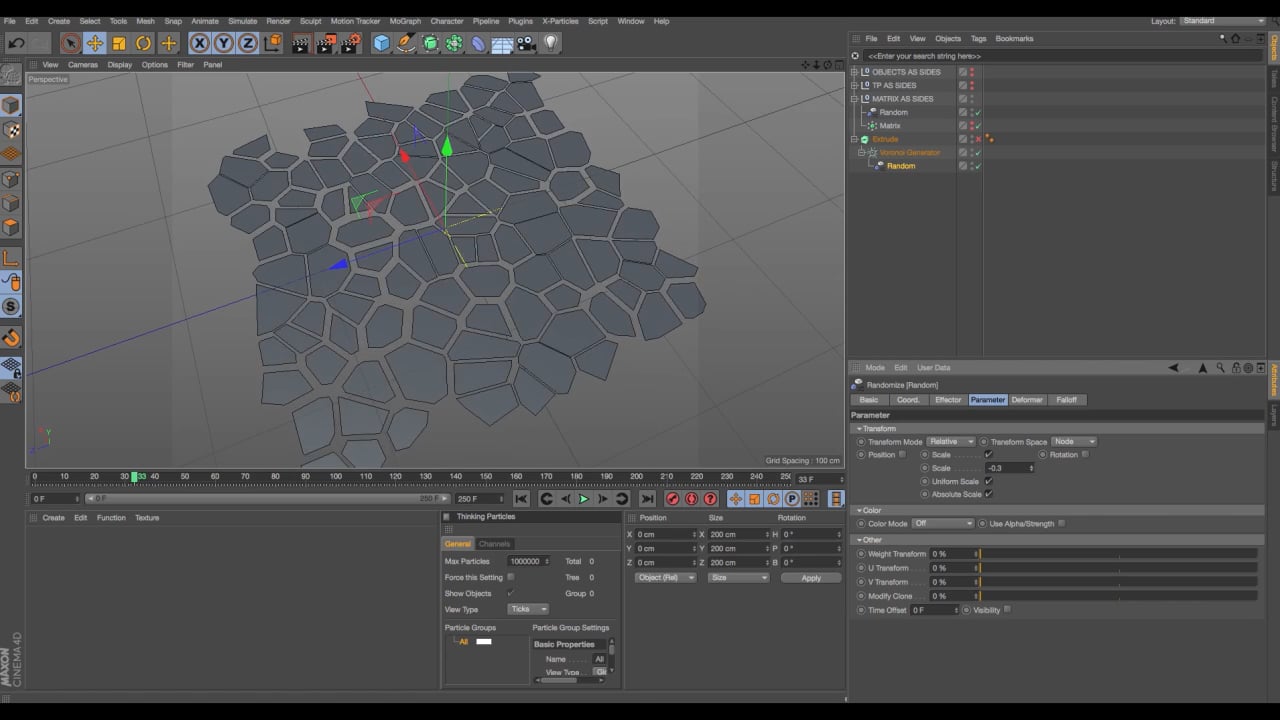 The Voronoi Diagram, aka Voronoi Pattern, Voronoi Partition… it has many names. In layman’s terms, it’s a mathematical cellular pattern that occurs in nature. Voronoi diagrams are frequently used in computer animation software to create textures and shatter patterns. Today we’ll talk about what exactly Voronoi means, and showcase a few ways you can use the Voronoi diagram in Cinema 4D.

What does Voronoi mean?

Voronoi, pronounced Ver-O-noi or Vor-O-noi, is, most basically, cell pattern or mathematical partition that you certainly recognize. It can be found all over nature, from leaves to reptile skin, to mud to tortoise shells. 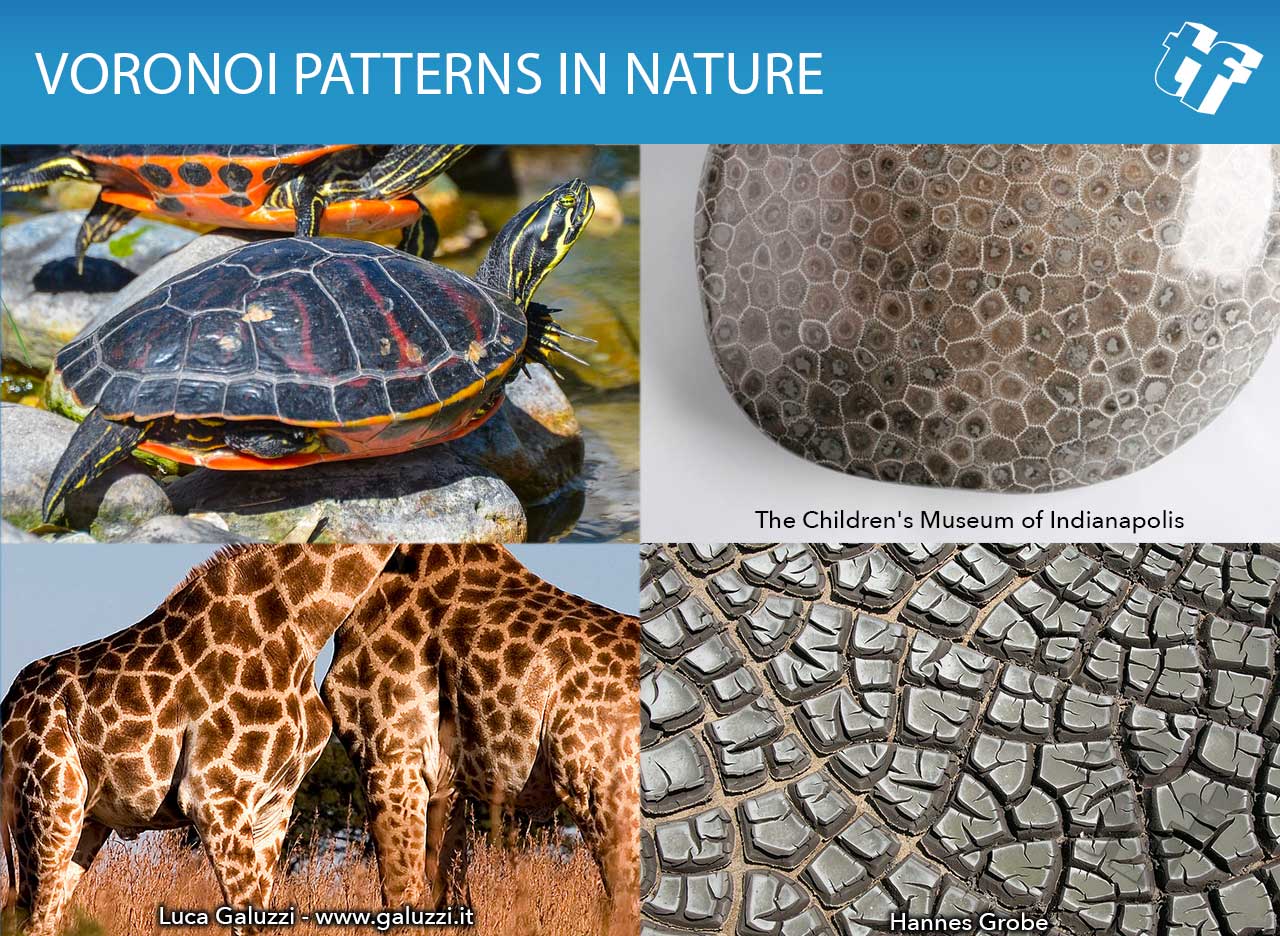 This pattern is extremely useful in visual effects and computer animation when recreating patterns in nature and creating natural looking shatter patterns, therefore, it’s good to know about the math behind the pattern.

“In mathematics, a Voronoi diagram is a partitioning of a plane into regions based on distance to points in a specific subset of the plane. That set of points (called seeds, sites, or generators) is specified beforehand, and for each seed, there is a corresponding region consisting of all points closer to that seed than to any other.” (Wikipedia: Voronoi diagram) Wolfram MathWorld has a technical explanation of Voronoi, too, but it’s all very complex. If that makes no sense to you, the video below from Khan Academy explains the mathematics behind Voronoi patterns very clearly.

Pixar uses Voronoi patterns to texture elements of their models and Pixar artists very clearly explains the Voronoi partition in computer animation using bubbles. This all makes sense to me! When you’re finished watching the video, check out the Khan Academy and their series, Pixar in a Box. Here’s an exercise on Constructing a Voronoi partition.

I am not a mathematician or programmer so we are going to take the Voronoi pattern from an angle that I understand a bit more, computer animation. Now a majority of 3D software uses Voronoi Diagrams in some way shape or form, for textures, for shatter patterns, and more, but today we’re focusing on Cinema 4D.

The Voronoi Fracture plug-in was added to Cinema 4D in version R18. As the name suggests, it breaks objects into pieces.

In this tutorial, Rob Redman talks about the feature, prior to R18’s release.

Shatter An Object In Cinema 4D R18 with Voronoi Fracture

Nick shows how to make a looping shatter animation with Voronoi Fracture. Nick also uses Transform on this project.

Tim from HelloLuxx has some project files that you can download that show some of the features of MoGraph Voronoi Object:

Here’s a video that goes with it.

Tip – 118: How to Restrict Fracturing in MoGraph Setups

Jonas Pilz explains how to adjust the amount of fracturing on clones, depending on the weight.

If you haven’t upgraded yet to R18, you should! But… we understand that sometimes budgets don’t always allow for keeping current with software. You have an option, Thrausi. 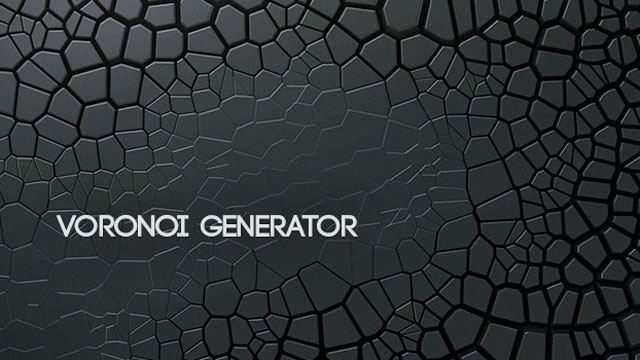 Developed by Dominik Ruckli, the VoronoiGenerator is a Python plug-in for Cinema 4D that generates a 2D Voronoi Diagram or a Delaunay Triangulation.

Ryan Somerville explains how to create a Voronoi texture in Cinema 4D with the Vectorizer object in Cinema 4D to rasterize the image into a spline objects (like creating outlines in Illustrator).