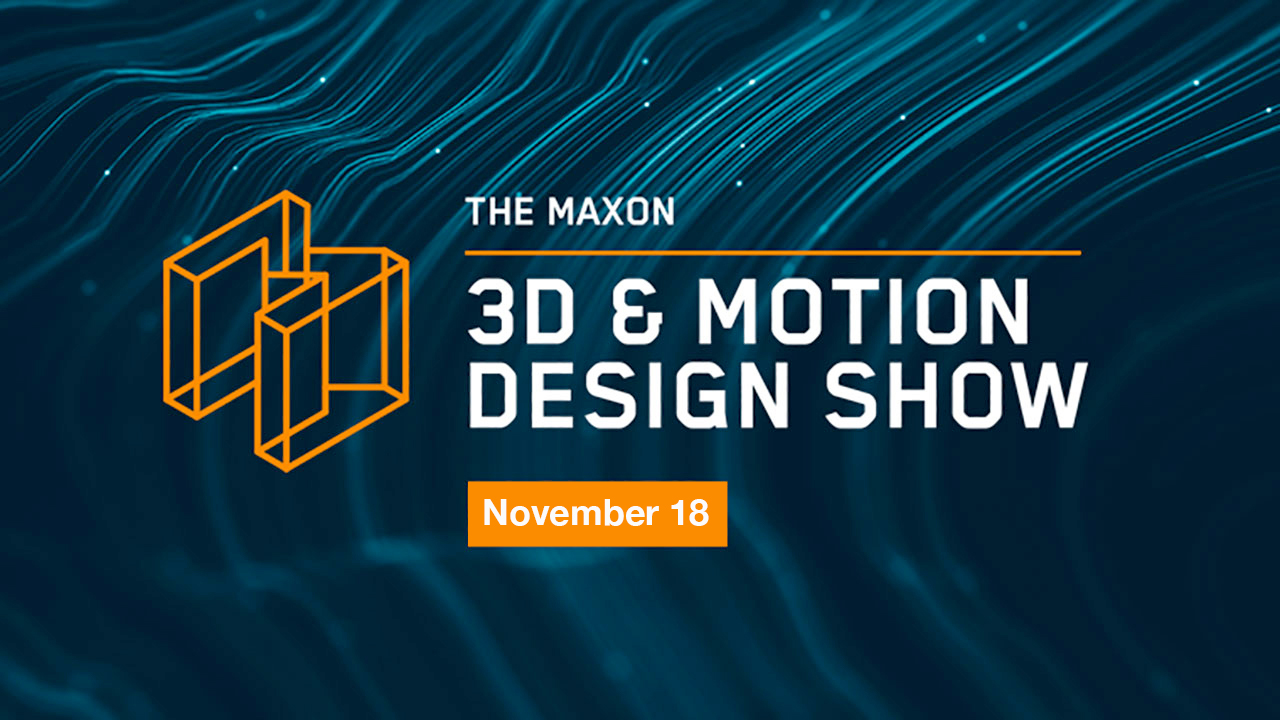 The schedule for Wednesday, November 18, 2020, is jam-packed with goodness, including

Note: Indeed, there will be another Maxon 3D & Motion Show on Wednesday, December 12, so stay tuned!