Burning Question: How Can I Easily Animate the Camera in After Effects? 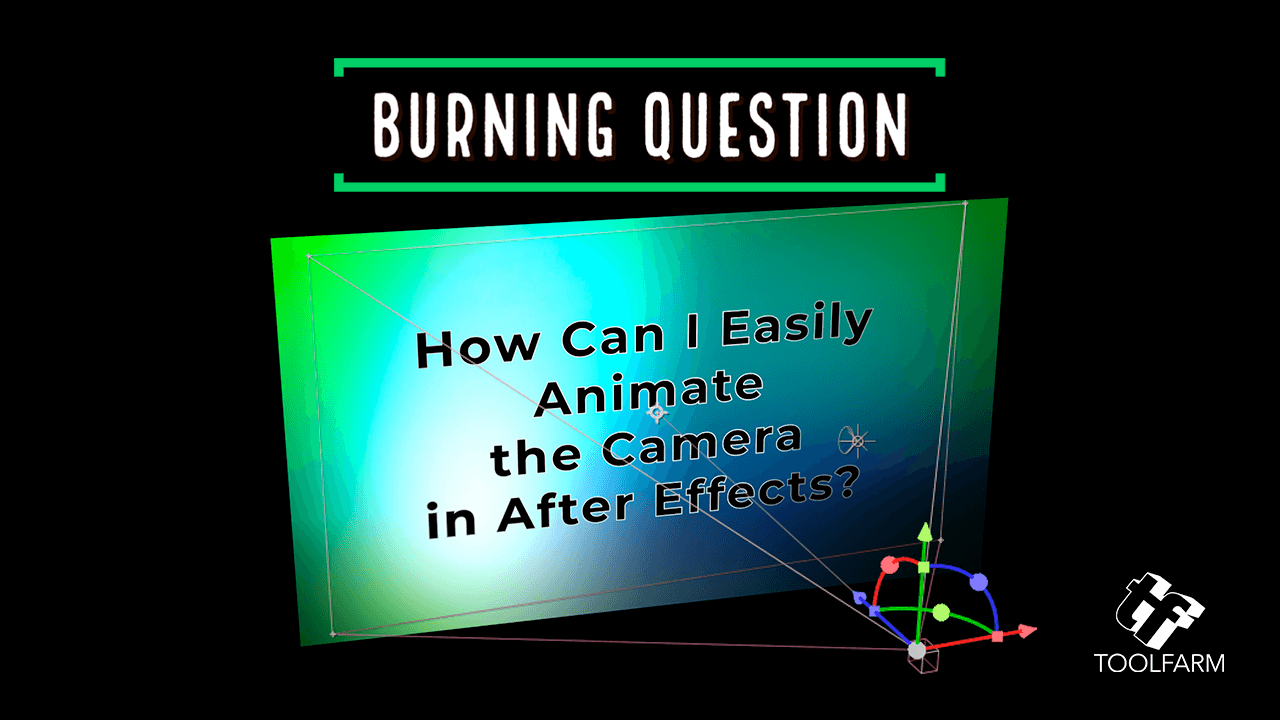 If you want to do some interesting or complex moves with the After Effects camera, below, learn about a few tools to help you animate it easily! In addition, we have a few tools for Final Cut Pro X as well.

Below, learn about a few tools to make animating the camera a breeze in After Effects.

MonkeyCam is an easy-to-use procedural camera tool, with a 1-click setup and marker-based motion effects.

Below, watch an overview of MonkeyCam. 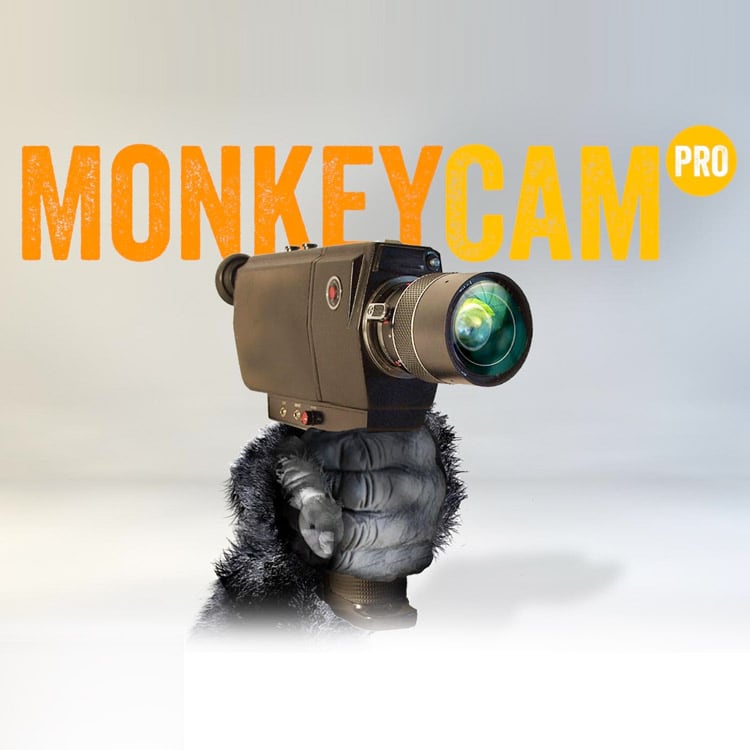 MonkeyCam Pro for After Effects

Featuring instant set up and a breakthrough motion algorithm that eliminates Gimbal Lock, MonkeyCam Pro is the latest in a line of Monkey Tools designed to be a perfect blend of power and simplicity. Includes multiple interpolation options, motion effects and marker-based timing controls for easy adjustments and audio syncing. 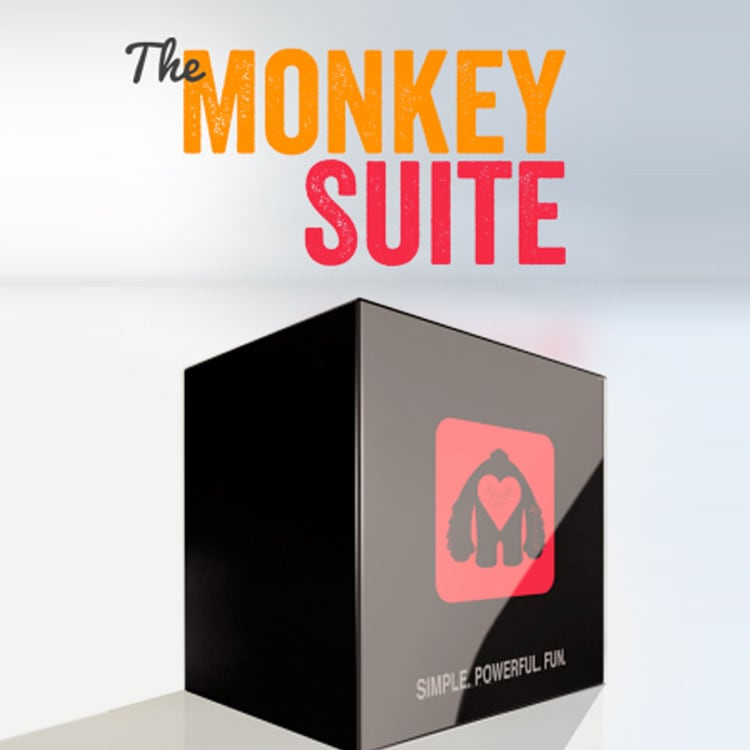 MonkeySuite Bundle for After Effects

All the Monkeys for one low price. A perfect blend of Power and Simplicity.

Handycam gives lens controls using intuitive units (mm) instead of degrees. It has Full orbit controls, “Look at Target”, including a focus on the target. Also features one-click dolly zoom. In addition, it includes easy controls for emulating handheld movement and Depth of Field wiggles.

Tired of wrestling with the default AE camera? HandyCam simplifies every aspect of animated cameras in AE.

While not quite a “camera animation” tool, CamCutter makes it easy to cut between 3D cameras, instead of just splitting the Camera layer. 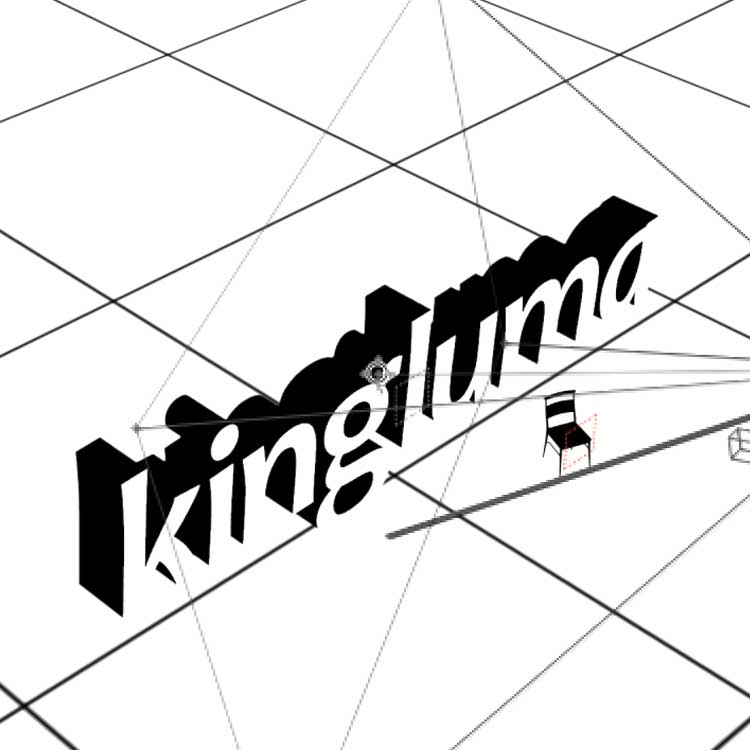 A simple, direct, and flexible way to cut between 3D cameras in your 3D After Effects composition.

CamCutter is much more efficient and flexible to work with than splitting (duplicating) and trimming multiple After Effects camera layers in order to edit between 3D perspectives.

The Final Cut Pro X camera is a different animal but here are some great tools to help you animate smooth and interesting camera moves. 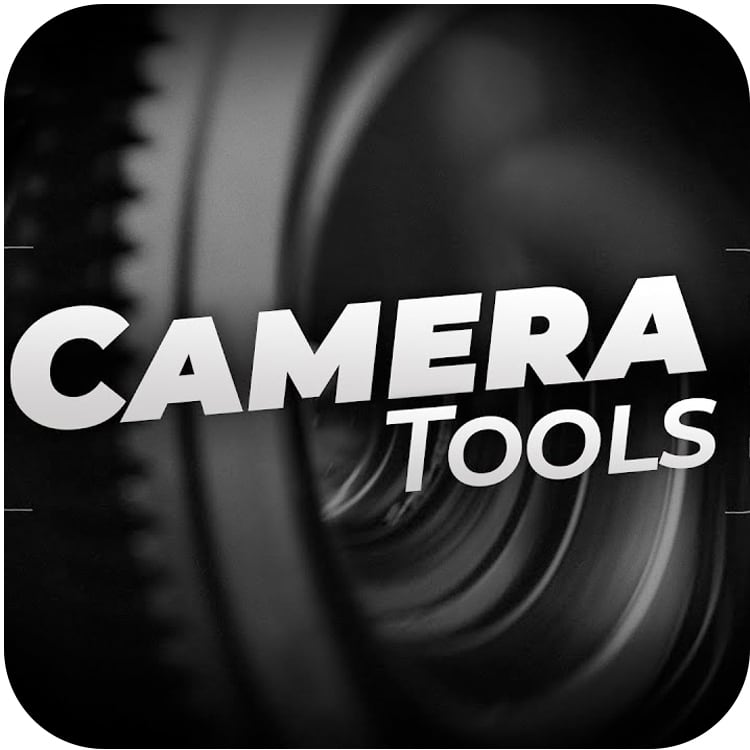 As you might expect, CineFlare HandHeld is a tool for adding HandHeld motion to your Final Cut Pro sequences. Try the demo through the FxFactory app.

Freebie Camera Tools for After Effects

Premium Beat is offering a great pack of 15 free camera shake presets for After Effects, that add realistic handheld camera movement to your projects.

MonkeyCam Pro for After Effects