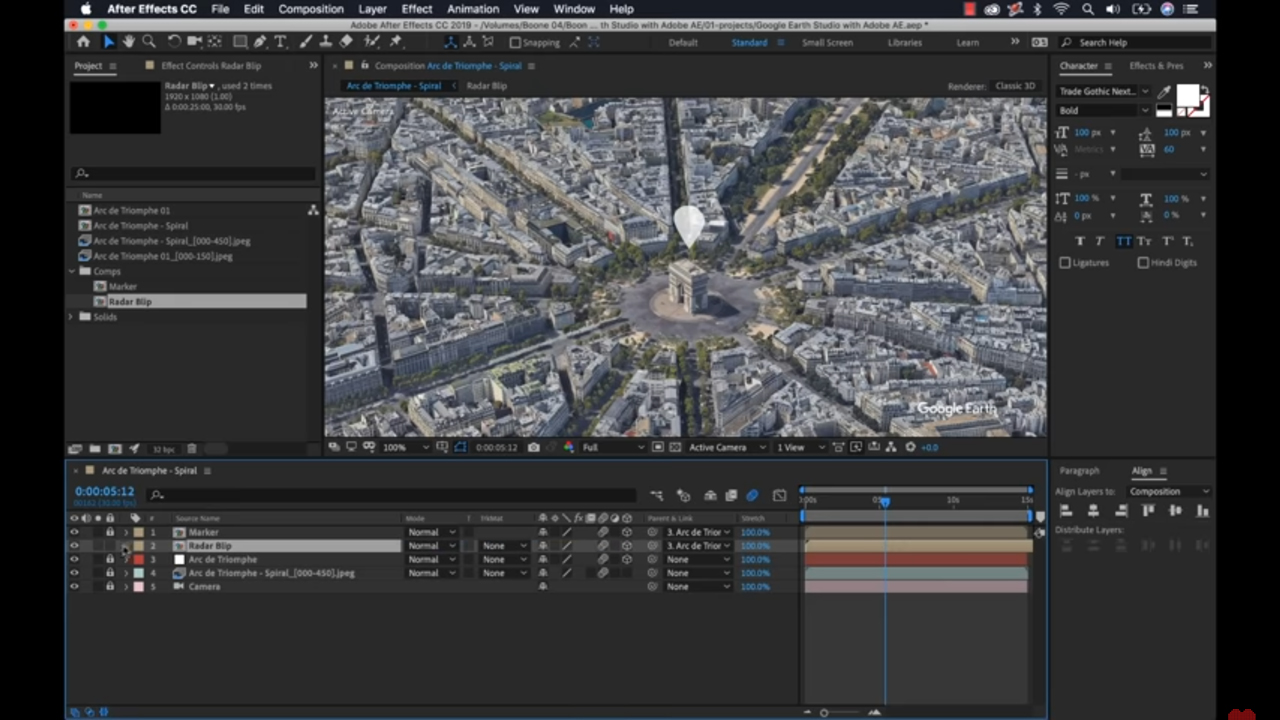 Jason Boone from No Film School shows you how to use Google’s new browser based animation tool, Google Earth Studio, and composite the images in After Effects.

You can read the step-by-step guide of this tutorial here.

About Jason Boone
Writer & Video Producer.  Boone’s short-form documentary work has been featured on National Geographic, Yahoo!, Bing, Fuel, and Current TV. While he’s not busy creating tutorials on Adobe Premiere Pro and After Effects, he vlogs about living as an American expat in Paris. 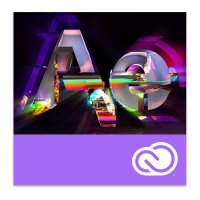 Create cinematic movie titles, intros, and transitions. Start a fire or make it rain. Animate a logo or a character. With After Effects CC, the industry-standard animation and creative compositing app, you can take any idea and make it move.