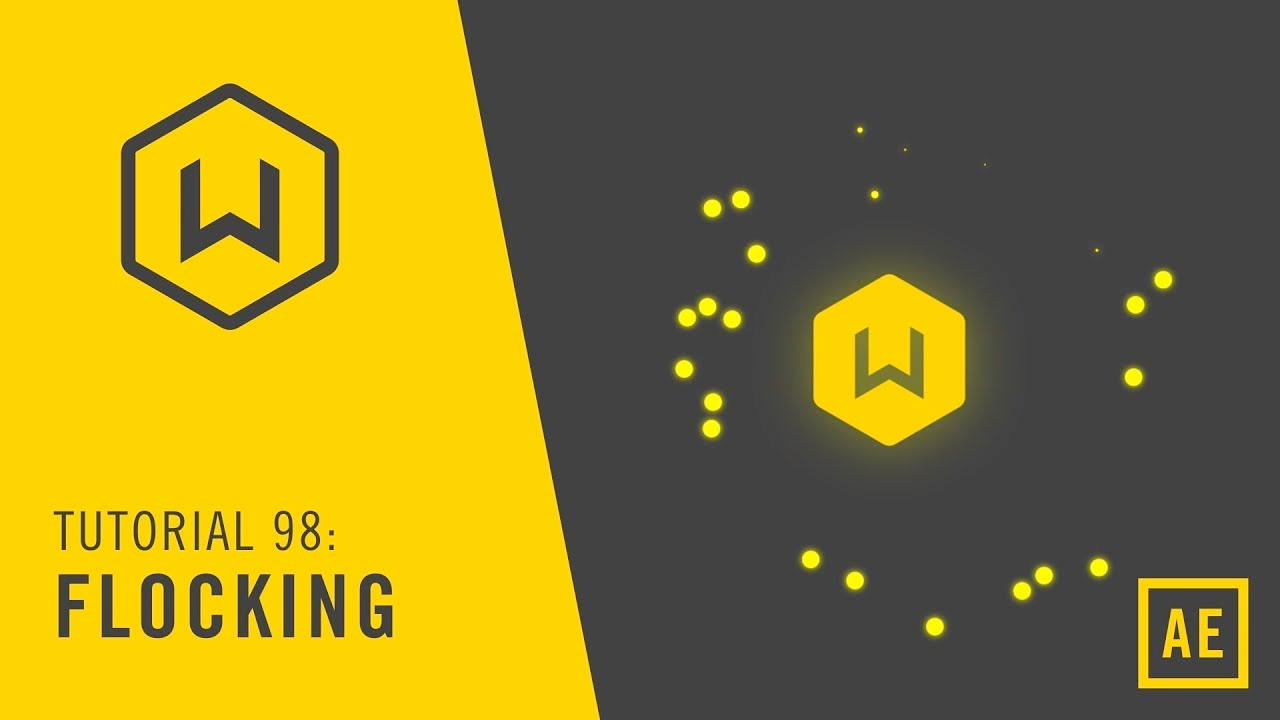 “After talking with Paul Conigliaro (aka @conigs) about how Tutorial 95: Fluid Motion was similar to flocking,” Joe says. , “I decided to go a little bit more in-depth on the subject because it’s a pretty interesting subject—and one I’ve been interested in since [Processing] first came out.”

Adobe After Effects Titles: Dracula Untold
Here’s a tutorial for creating titles inspired by the “Dracula: Untold” movie trailer.  Bats, smoke, lighting effects, all made completely with in After Effects with first party plugins.

Cinema 4D: Create Simple Flocking Sims with C4D Flock Modifier
Sam Winter from Digital Meat explains how to use the Flock Modifier plug-in to make particles simulate the flocking of birds or a school of fish.