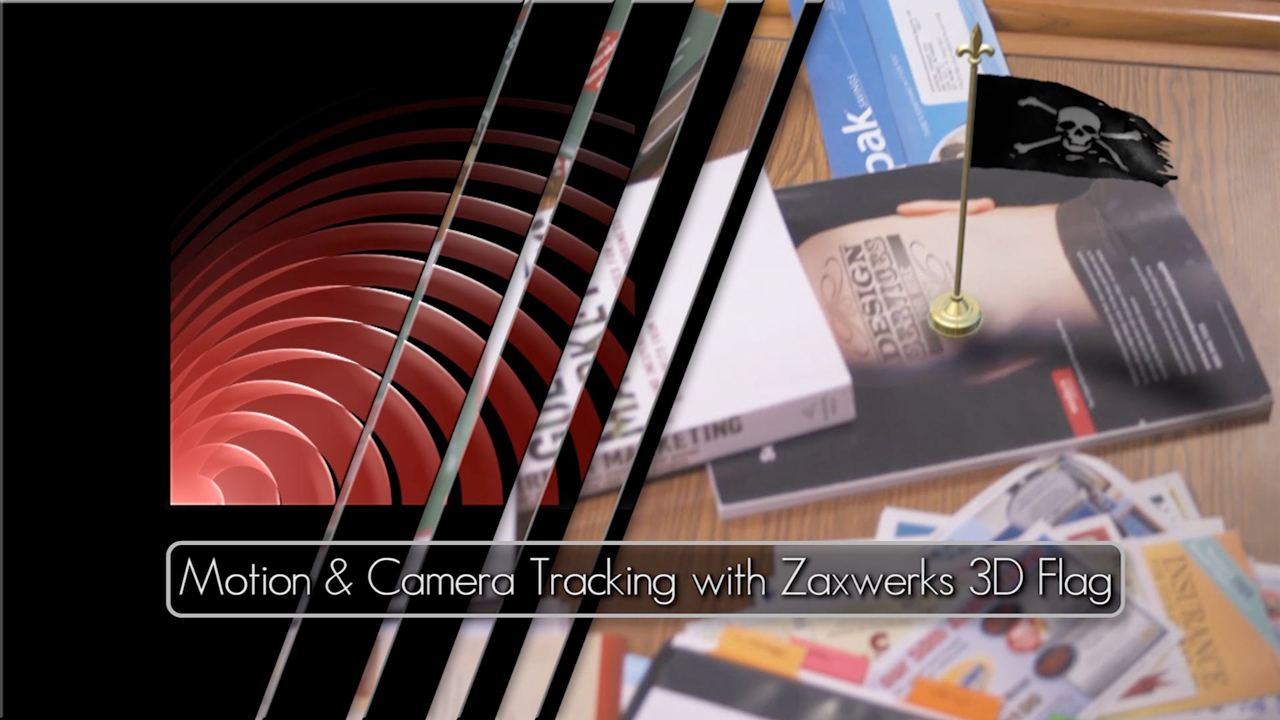 Brent says, “Zaxwerks 3D Flag is a plugin for After Effects that can turn any image into a waving flag. In this tutorial, I show how to use a couple of After Effects' built-in motion tracking features to tie a 3D flag into a clip of video. Extra special thanks to 515 Productions in Des Moines, Iowa for providing two of the video clips.”

Zaxwerks 3D Flag is a plug-in for Adobe After Effects that turns any picture, comp or movie into a realistic animated flag. The motion of the flag is based on physics so keyframes are not needed to get realistic motion.

The cloth of the flag responds to wind, gravity and the movement of the pole.