Burning Question: What Audio Plug-ins can be used in DaVinci Resolve? 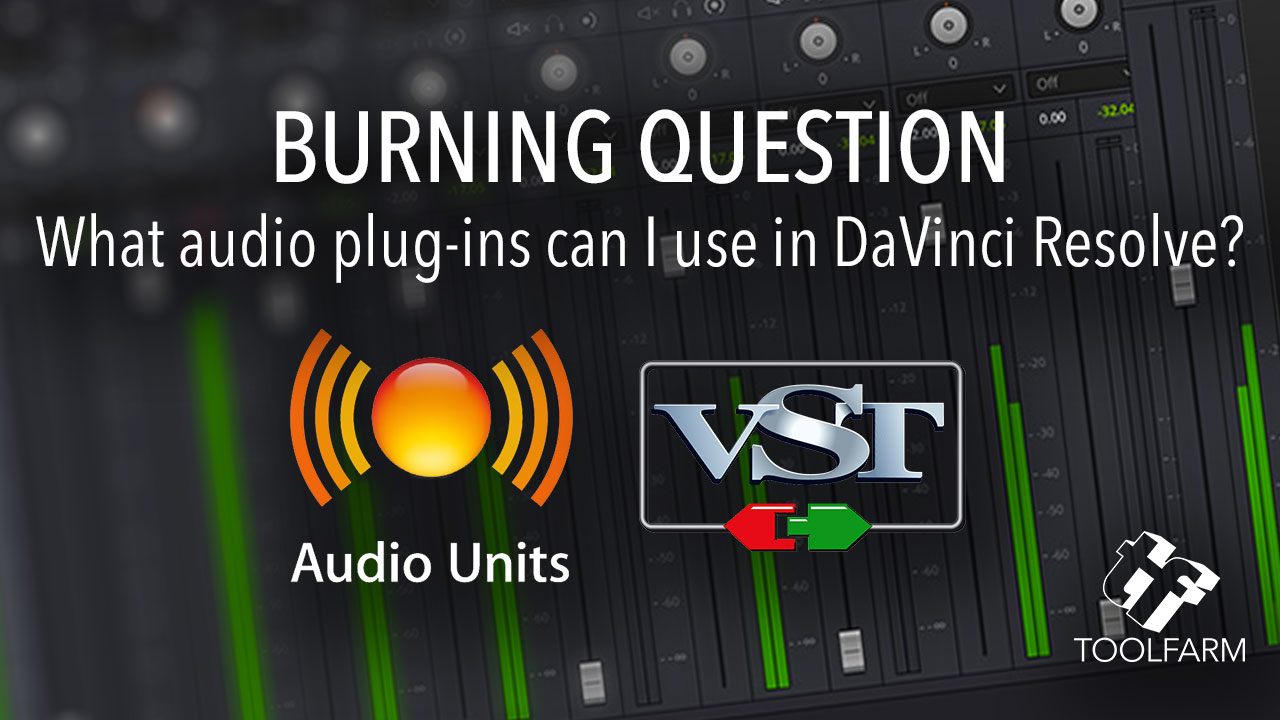 Someone contacted us last week to ask about which VST plug-ins can be used in DaVinci Resolve. There are actually quite a few VST plug-ins that will work in Resolve. And did you know that AU plug-ins can also be used? Here’s more on what, why, and how.

Why use Audio Plug-ins in DaVinci Resolve?

As in any NLE, why jump out of the program like to a DAW for simple sound design and if you can easily do your audio edits, noise reduction, and other fixes and effects right in Resolve? While the audio editing tools in Resolve may be a basic, you don’t have the cost of the audio software or the learning curve. Save time and money by making simpler audio fixes in Resolve.

What audio plug-ins can be used in DaVinci Resolve v12 and higher?

As of DaVinci Resolve v12, AudioUnit (AU) and VST audio plug-ins are supported.

Audio Units is a proprietary audio format that is part of the Core Audio architecture of the Mac OS. AU is used by Apple software such as Logic Pro, Final Cut Pro, Soundtrack Pro, and others. Antares, IK Multimedia, and Sound Radix are AU Plug-ins

VST (Virtual Studio Technology) is a native framework that was developed by Steinberg. The plug-ins come in three types: VST Instruments, VST effects, and VST MIDI effects.  VST 3.4, which came out in 2011, is the current version. The majority of plug-ins are Windows only due to competing Audio Unit, which is built into the Mac OS.

Most VST plug-ins will work in DaVinci Resolve, however, I’ve read that some of the free plugins out there may have issues and crash Resolve. The VST format only requires that the audio plug-ins are useable in Cubase VST. Because of this, when you’re using VST plug-ins in programs in programs other than Cubase, they may be a bit buggy. Learn more.

For more on Audio plug-in formats, check out my article In Depth: Audio Plug-ins and Formats for Video Professionals, which I’ve just updated.

How to install VST Audio Plug-ins in DaVinci Resolve 12.5

The list below contains plug-ins I would recommend for use in Resolve because they’re so useful. 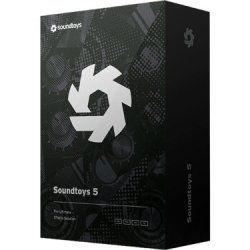 If you’re interested in effects like pitch shifting, echo effects, and useful EQ tools, check out Soundtoys. Soundtoys 5 brings together the entire range of audio effects into one powerful collection. Includes all 20 Soundtoys plug-ins.

Saturate, compress and distort with Decapitator, Radiator, and Devil-Loc. Get a virtual history of echo and delay hardware with EchoBoy and PrimalTap. Transform your vocals with Little AlterBoy. Recreate classic studio pitch, chorus and widening effects with Crystallizer and MicroShift. Take modulation to new levels with the beat-synced rhythmic effects of PanMan, Tremolator, FilterFreak, and PhaseMistress.

All of these individual elements are proven, powerful tools, trusted by professional mix engineers, musicians and sound designers everywhere. But combined in the new Soundtoys Effect Rack, they are indeed the ultimate effects collection.

Waves have a ton of plug-ins but here are a few that I can recommend for video editors.

Waves describe it as “Platinum is an extraordinary collection of 50 audio plugins. From dynamics, equalization and reverb to pitch correction, spatial imaging, harmonic enhancement and beyond, Platinum is ideal for sound design, mixing, mastering and more. Featuring all the plugins found in our Gold, Masters, and Renaissance Maxx bundles, plus L3 Ultramaximizer, the PuigTec EQs and more, Platinum is a powerful production arsenal for any studio.” 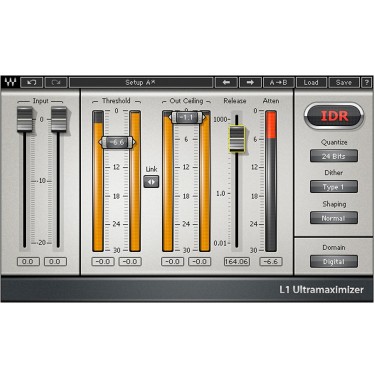 The plugin that started it all: Look-ahead peak limiting, level maximization, and high-resolution re-quantization in one powerful plugin.
Ideal for any audio application from multimedia to mastering, the L1 is world-renowned for its transparency and punch.

How to Use the Waves L1 and L2 Ultramaximizer Plugins

UNVEIL is a real-time, de-mixing based plug-in that allows attenuating or boosting reverb components within a mixed signal of any channel count, including mono sources, as well as modifying reverb characteristics.

“Video showing some of what UNVEIL can do for you in a Post-Production for film, broadcast, games and sound design situation. Examples include de-reverberation, up-mixing, ambiance attenuation, hiss reduction, on-screen/off-screen placement and more.”