Burning Question: How Can I Learn Expressions in After Effects? 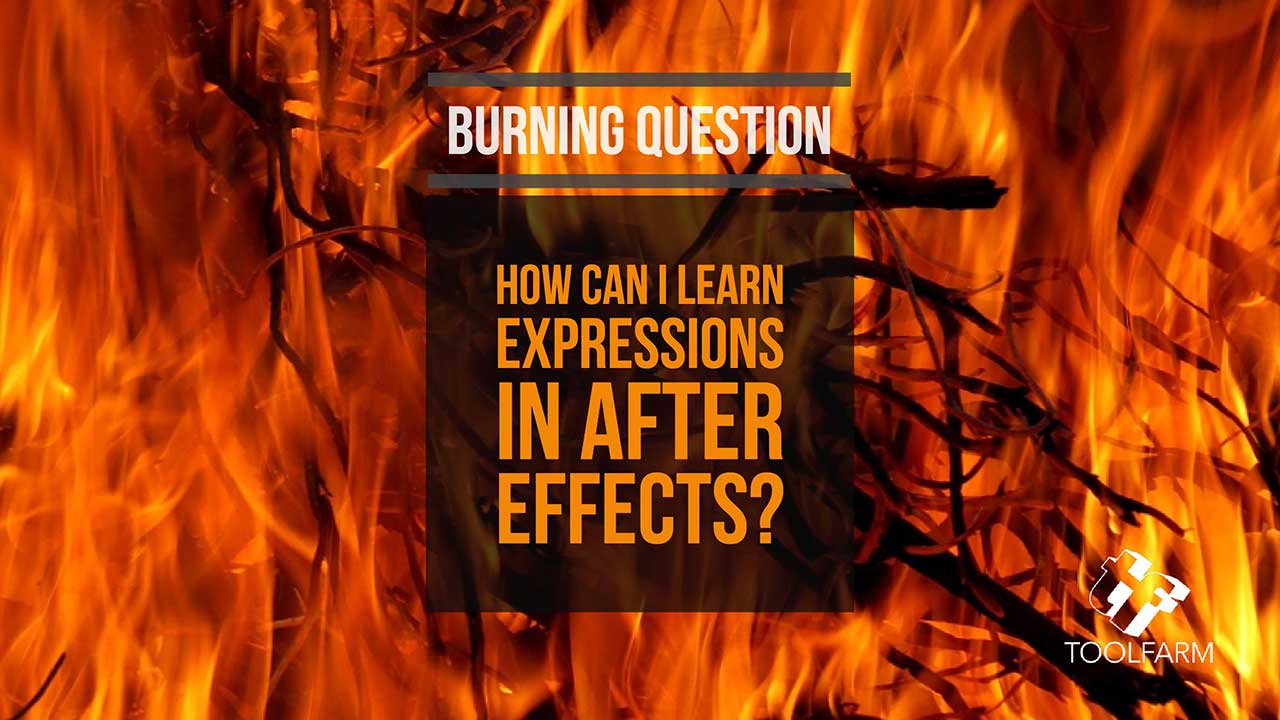 What is an Expression?

Based on Javascript, Expression Language is the scripting language of After Effects for automating animation in After Effects. Adobe describes it very nicely in their help docs:

When you want to create and link complex animations, but would like to avoid creating tens or hundreds of keyframes by hand, try using expressions. An expression is a little piece of software—much like a script—that evaluates to a single value for a single layer property at a specific point in time. Whereas scripts tell an application to do something, an expression says that a property is something. [Source]

This will by no means be an exhaustive list of resources but one meant to get you to dip your toe in the expressions pool.

Andrew Kramer gives the basics on how to add Expressions in After Effects. This tutorial is pretty old but totally useful in current versions of After Effects.

16+19 Useful Expressions in After Effects (2 parts)

Ukramedia.com has a 2 part series that goes over tons of useful expressions. I’d recommend visiting the YouTube pages for these two because they show a list of the expressions used in the videos with the time they’re shown, plus there are files that you can download to play along.

Felt Tips explains the use of the Layer Control Selector. He has great tips on naming layers and Layer Controls to make them universal so they will open in other language versions of After Effects.

Animate With a Control Layer

Evan Abrams covers a Gradient Control layer to animate the scale of objects in After Effects. This is useful for transitions.

Expressions and Expression Linked Controls in After Effects

Kriscoart shows the Wiggle () Expression and uses Expression Controls to easily control them.

Tutorial: After Effects Expression Debugging Techniques – Felt Tips at AE Tuts+ has a fantastic, in depth 50 minute tutorial on fixing issues with Expressions.

The first expression that I learned was wiggle. It’s pretty simple and extremely useful.

The second expression that I learned was the loop. This will allow you to repeat keyframes over and over without having to actually set up a hundred keyframes. With the loop, you can either do a total loop and go back to the beginning and repeat, or you can ping-pong and go back and forth.

Be sure to view this video from Realistic Motion on full screen so you can see it. 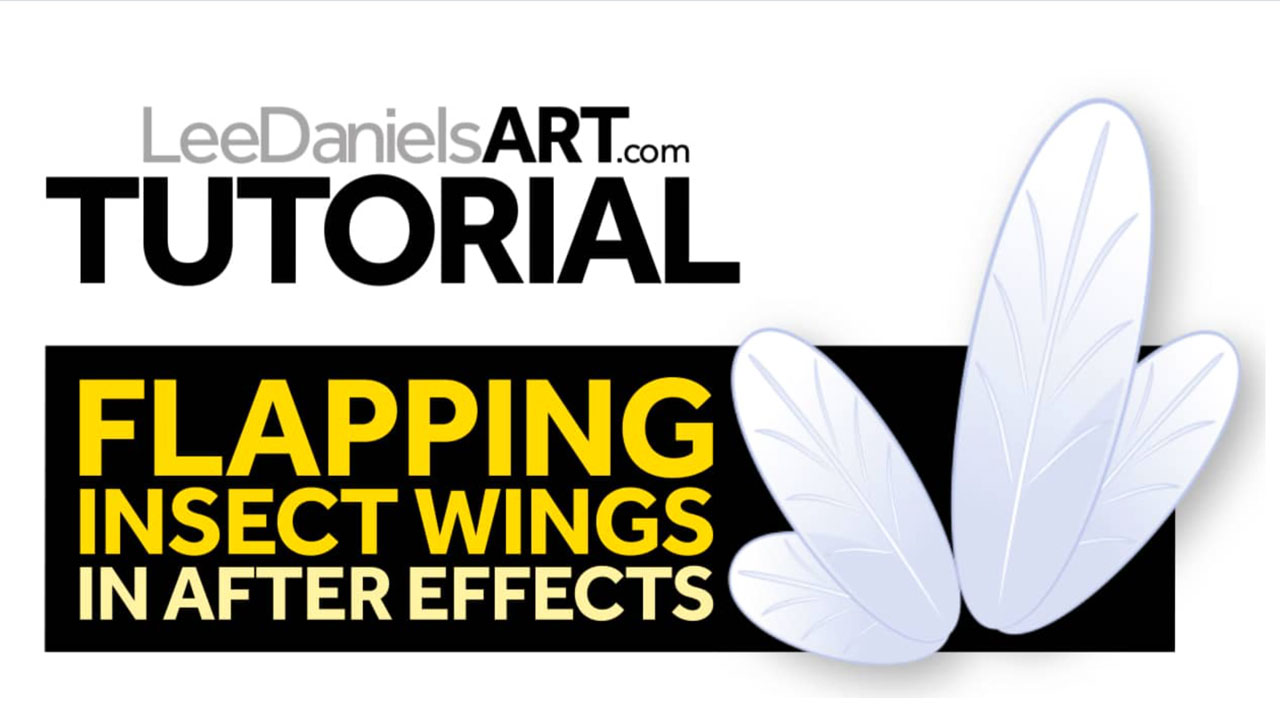 This tutorial by Lee Daniels shows an easy way to create flapping insect wings using either the wiggle or loop out expressions and is good for beginners. 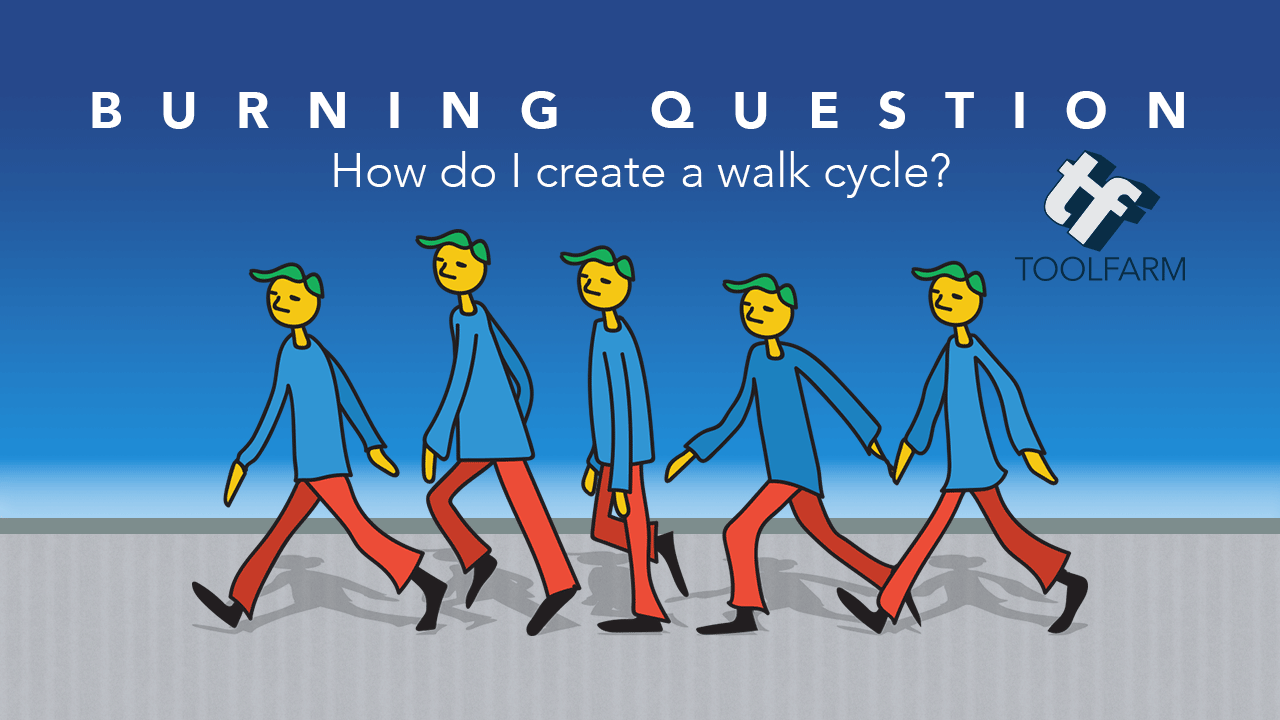 While this article covers a lot more than the loop expression, it will help immensely in the repeating keyframes of a walk cycle. I wouldn’t create a walk cycle in After Effects without using it!

Scroll down the page until you see “Animating a Walk-Cycle Using Loop Expressions from Dan Ebberts”. 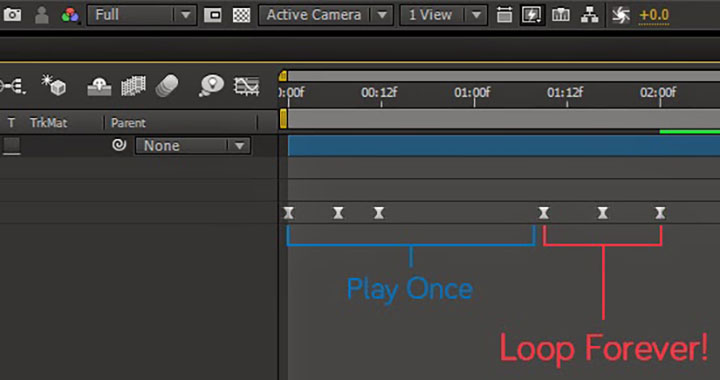 A Great Explanation For Looping Animations In After Effects Using Loopout

Another common Expression is the If/Else, a conditional statement that triggers something to happen if certain factors are met.

Resources and Reference for Expressions

Dan Ebbert’s Expressions Lab – This was one of the first resources I used for expressions and it’s still extremely useful after all of these years. He has lots of great examples and breaks it down nicely.

AE Enhancers – another great resource that has been around for a long time.

I’d also highly recommend Trish and Chris Meyer’s After Effects books as a great resource for expressions reference and learning. They can be found on Amazon.com.

Plug-ins and Tools to help Animate with Expressions 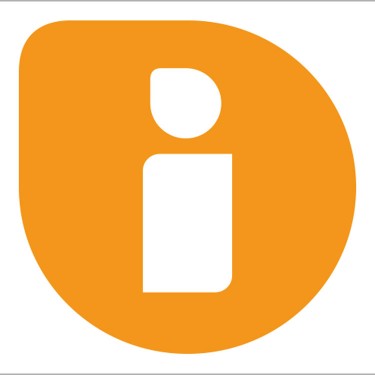 iExpressions allow you to use After Effects expressions without writing or reading a single line of code. Developed by mamoworld. 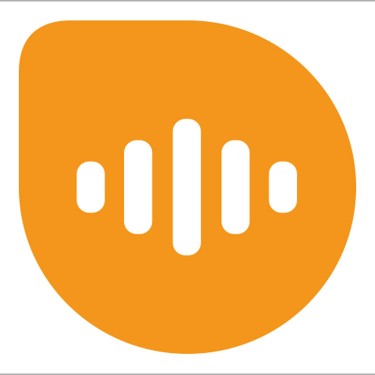