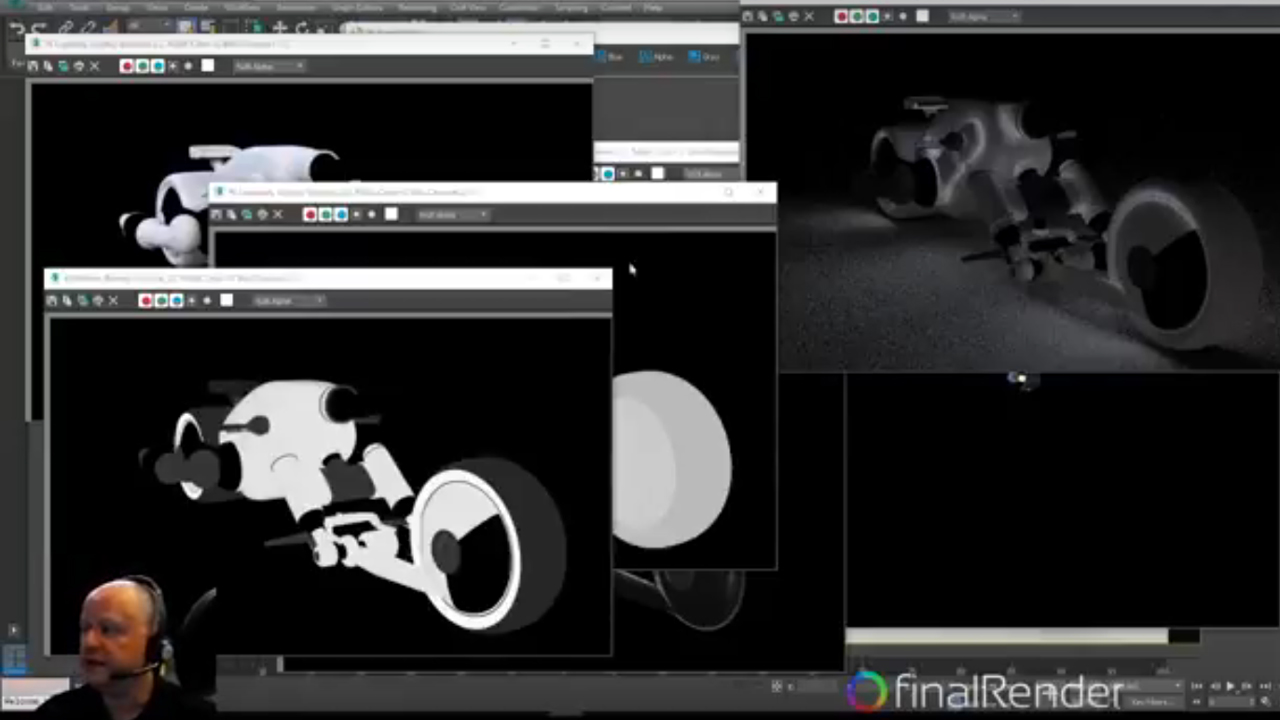 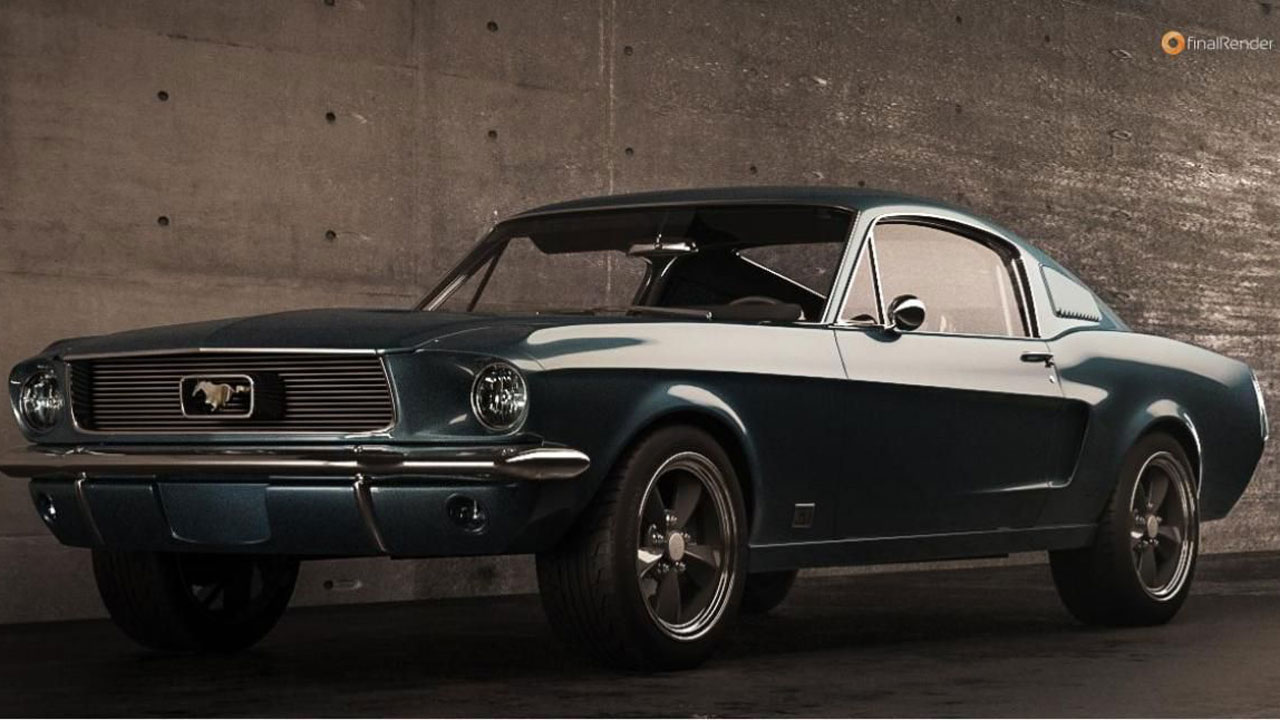 trueHybrid™ technology – bringing the power of CPU and GPU together! finalRender for 3ds Max is the perfect choice for 3d artists and studios seeking the maximum in image quality and photo-realism, all without the hassle of experiencing a brain melt when setting up scenes for rendering!

Watch the 8 tutorials below or view them on YouTube.

Edwin Braun replying to why another new renderer with so many in the market already – Edwin says there is Nothing like finalRender out there!

finalRender trueHybrid(TM): Tutorial: Getting a 360 Panoramic view to facebook instantly

LIVE recording Edwin Braun talks about how in a few steps, you can have an amazing 360 VR upload of your creative rendering onto social media!

finalRender trueHybrid(TM): Tutorial How to use Image Based Lighting to illuminate a scene

In this video Edwin talked about how to use Image Based Lighting to illuminate a scene in finalRender. And explained the use of HDRI files and why some HDRI files are better than others, with reference to RGB colors. Edwin also talked a bit about the scene converter and how it helps you in getting up and running with assets in no time at all!

In this amazing trueHybrid finalRender LIVE recorded tutorial, Edwin Braun gets into the nitty gritty of the all-important lighting in a scene, and how to play around with it.

fR is an Unbiased Path Tracer and works effectively with 3dsMax Physical Camera based on real-world physics accuracy so artist gets both the realism, plus flexibility in creating different visual FX.