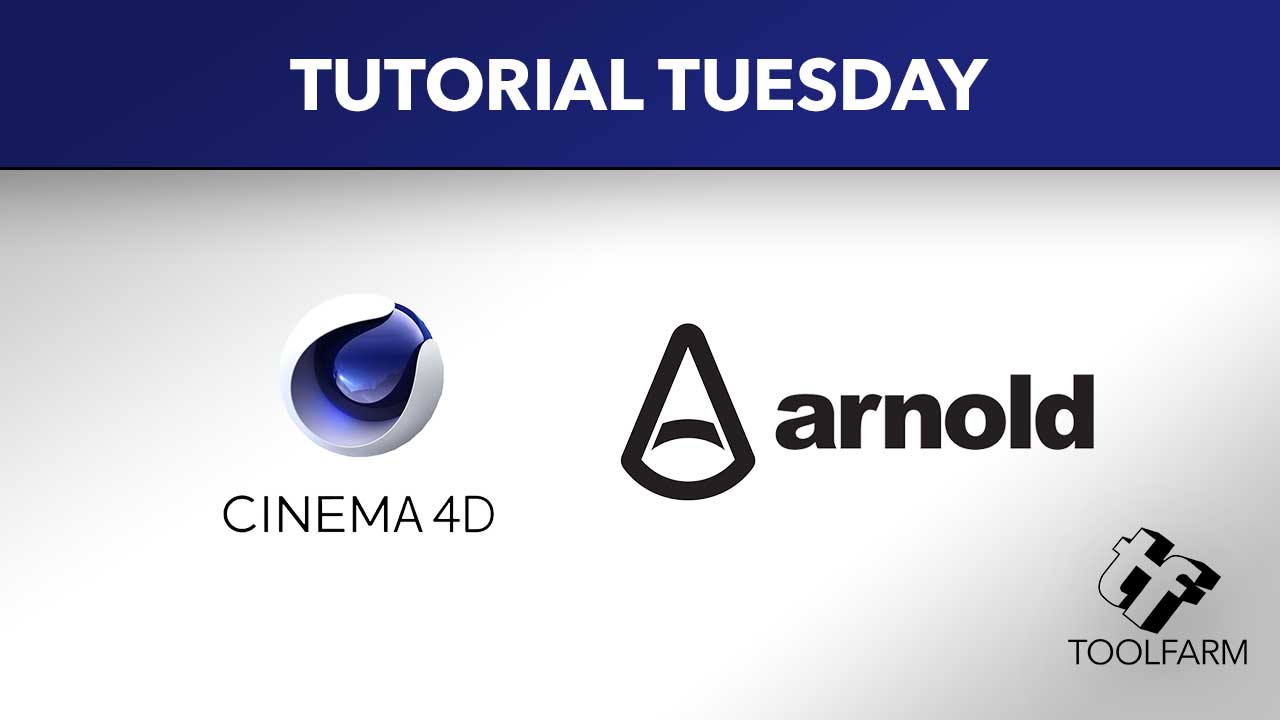 Tutorial No.114: How to create Silk, Cotton, Velvet and other fabric shaders in Arnold for Cinema 4D

Kamel Khezri of Mograph Plus has a new tutorial from two days ago. There is also an Arnold 5 and Cinema 4D course from Mograph Plus if you want to learn more.

Tutorial No.72: How to make a realistic Painted Wood shader in Arnold for Cinema 4D

Tutorial: How to Add Dust and Paint Specks with The Utility Shader

Download C4DtoA from Solid Angle. They have updated the plug-in to work with R20.

Not an Arnold User? Check out our other Cinema 4D and third-party renderers articles.