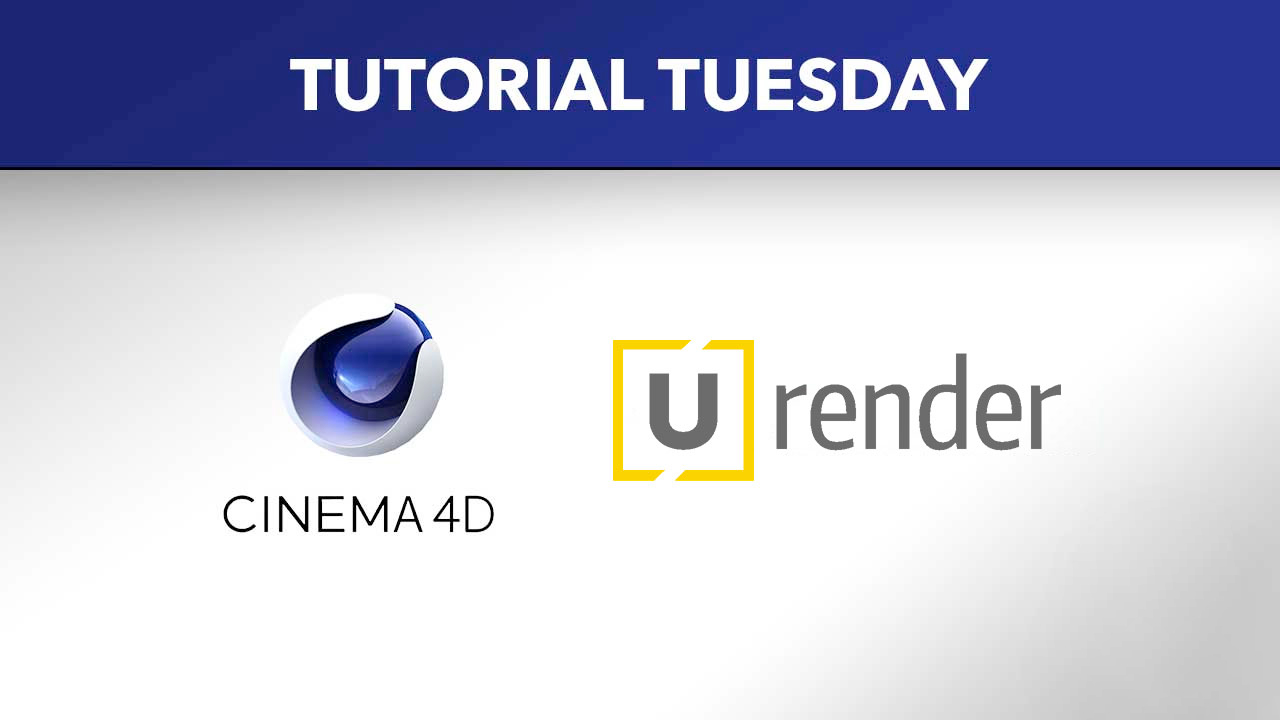 Let’s start at the very beginning…

This video has no audio, so there is nothing wrong with your speakers. It does cover:

Learn the basic workflow with U-RENDER. The video walks you through creating a scene from scratch with real-time rendering feedback during the process.