Create an 8-Bit Style in After Effects 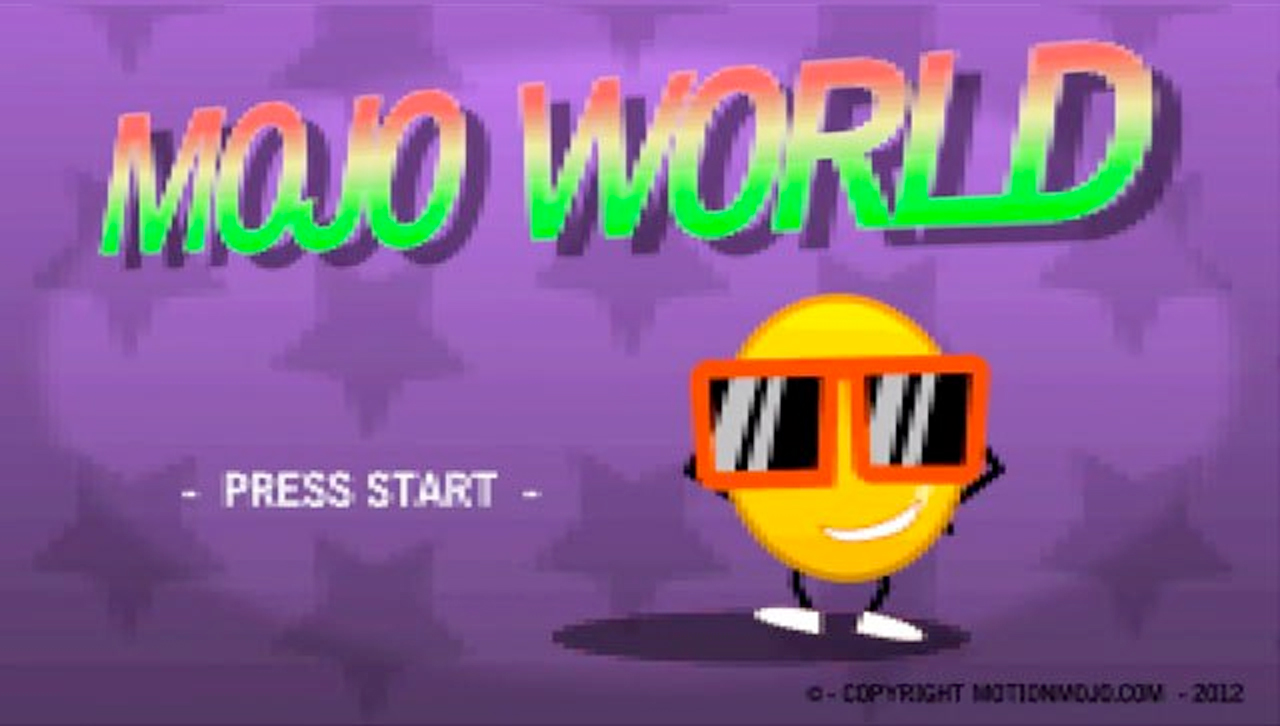 The first tutorial from Charles Yeager caught my eye today and then I thought, well why not expand on the  8-bit theme and give you all something really good today! Combine several of the techniques explained here and have one amazing 8-bit Nintendo-style animation!

1. Quick Tip: Create an 8-bit Style in After Effects

This will get you started with the basics. AE Tuts+ and Charles Yeager bring you a two minute After Effects tutorial on creating the 8-bit look using Posterize, Mosaic, and Hue/Saturation. He shows how to save this as a preset to speed up your workflow.

This one comes from Thinkmojo and is a bit more involved than the previous two. He goes over how to create a reflection, how to use the loopOut() expression to cycle the animation, and also how to create that 8-bit look with Mosaic and Posterize in After Effects.

3. How to Animate Retro Pixel Art in After Effects, 8-bit Style

This one comes from Nick Morris at AE Tuts+. He explains the workflow for taking pixel art from ASEprite into Photoshop and then finally into an HD comp in After Effects.

This is an interesting tutorial because the artist is singing while he works! He starts off by making a character with a unibrow in Photoshop and then takes it into After Effects to create the lipsync. He does this manually but I would suggest using a plug-in called MamoWorld Auto Lip-Sync, which allows you to create a mouth that automatically animates according to your voice recording.