Rise of the Dark Side Star Wars-Inspired Tutorials | HitFilm 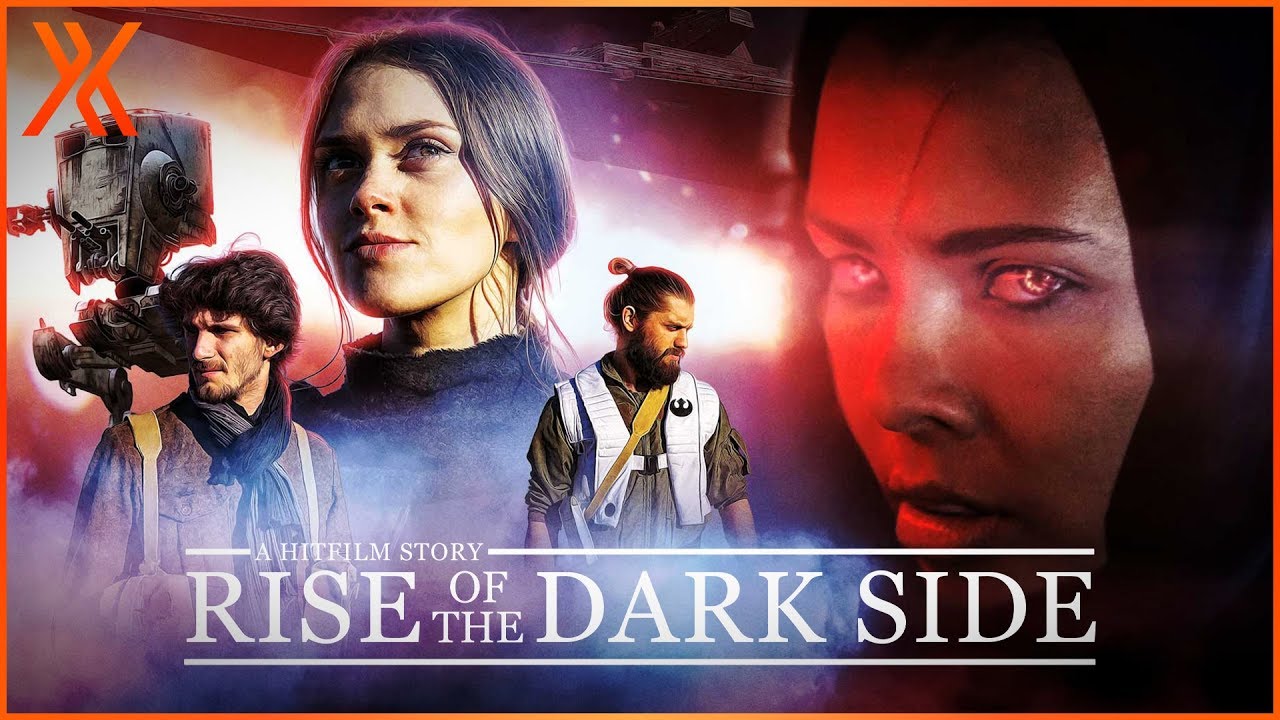 If you just can’t get enough Star Wars, FxHome created a trailer, Rise of the Dark Side. Learn how to make Star Wars-inspired visual effects in HitFilm. The series starts with a trailer, then a tutorial for creating the title sequence, then Behind the Scenes video, some more tutorials, and more! There are so many fantastic and recent Star Wars posts from FxHome!

First, see the trailer that inspired all of this content.

Add an AT-ST walker to your scene and make it look right with 3D camera tracking.

Making of Rise of the Dark Side

Josh Davies gives you a look behind the scenes at the making of the trailer for Rise of the Dark Side.

Tom and Javert show you how to create the lightning effect that represents The Force.

Rise of the Dark Side | Director’s Commentary

Josh Davies talks to Tom and Javert about their insights on the work on the film. 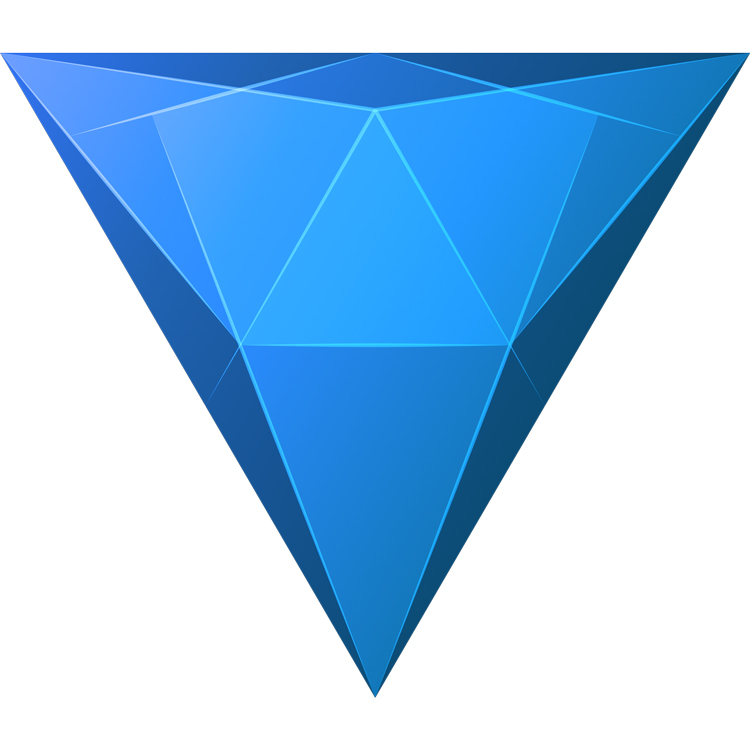 The all-in-one editor, compositor, and VFX powerhouse.
HitFilm Pro is the top choice worldwide for creatives who want everything they need in one place. Conquer post-production with 800+ effects, animation tools, motion tracking, and world-leading particle technology – without leaving your editor.