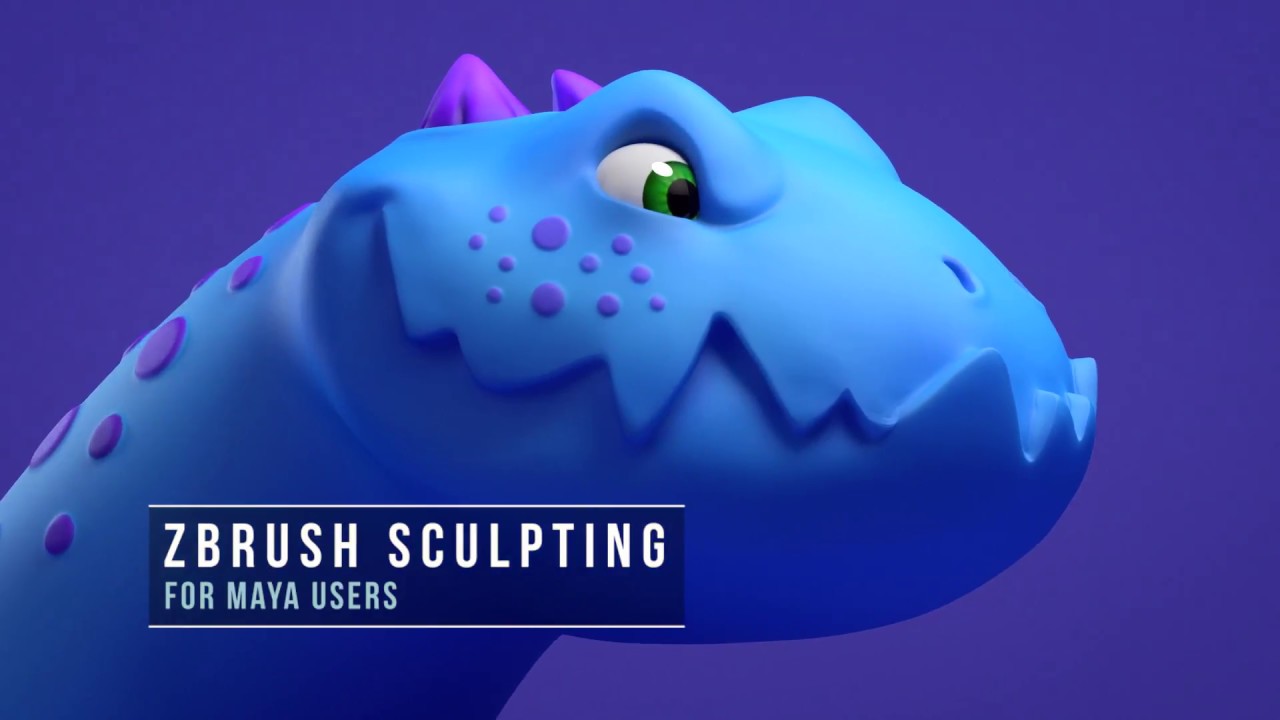 ZBrush Sculpting for Maya Users with Create3dcharacters.com. Create a cute dragon with Pixologic™ ZBrush® and learn the ZBrush interface.

Here’s the intro to the series. 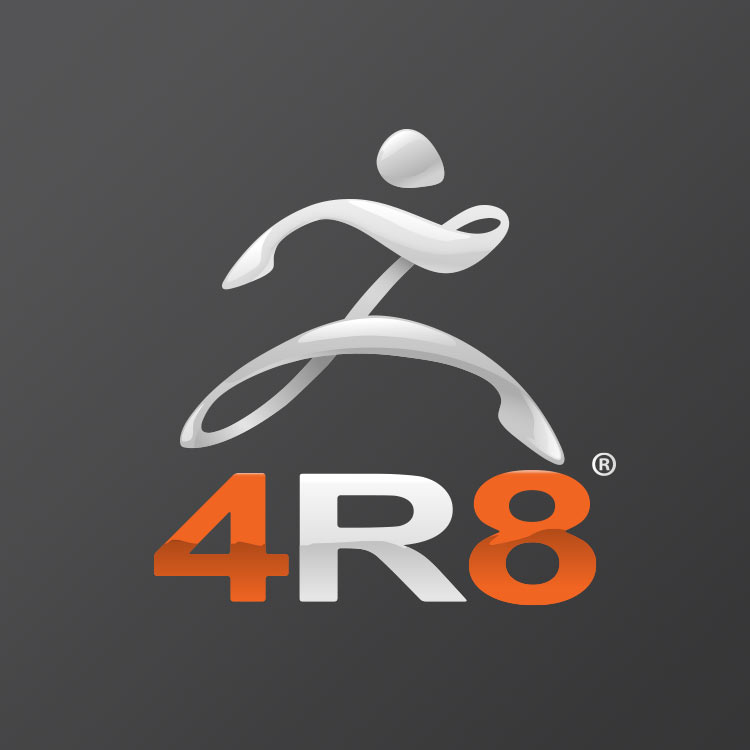 Pixologic™ ZBrush® 4R8 is a digital sculpting and painting program that has revolutionized the 3D industry with its powerful features and intuitive workflows. Built within an elegant interface, ZBrush offers the world’s most advanced tools for today’s digital artists. With an arsenal of features that have been developed with usability in mind, ZBrush creates a user experience that feels incredibly natural while simultaneously inspiring the artist within. With the ability to sculpt up to a billion polygons, ZBrush allows you to create limited only by your imagination.