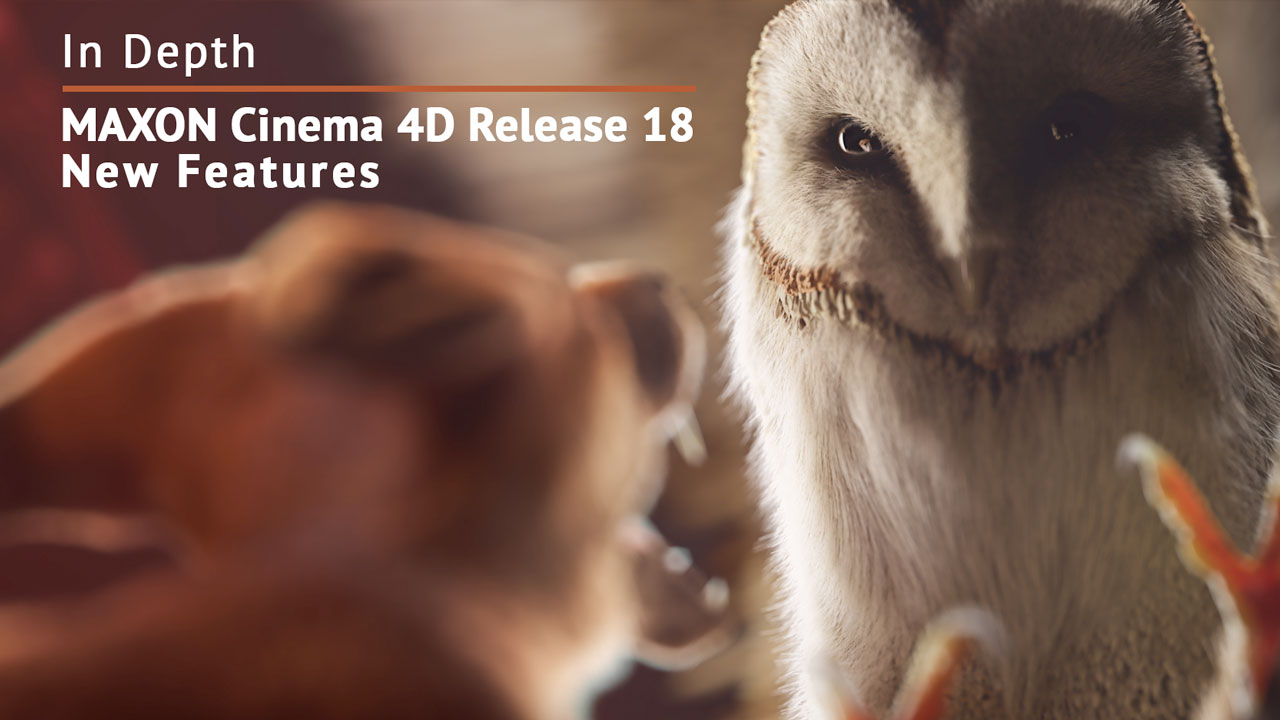 With the upcoming September release of MAXON C4D R18, we wanted to know more about all the new features and figured you did too. From Voronoi fracture & mograph enhancements, to new shaders and tools, C4D R18 had tons of new additions to unlock your 3D creativity.

We will update this page as new info on Cinema 4D R18 becomes available, so bookmark this page. 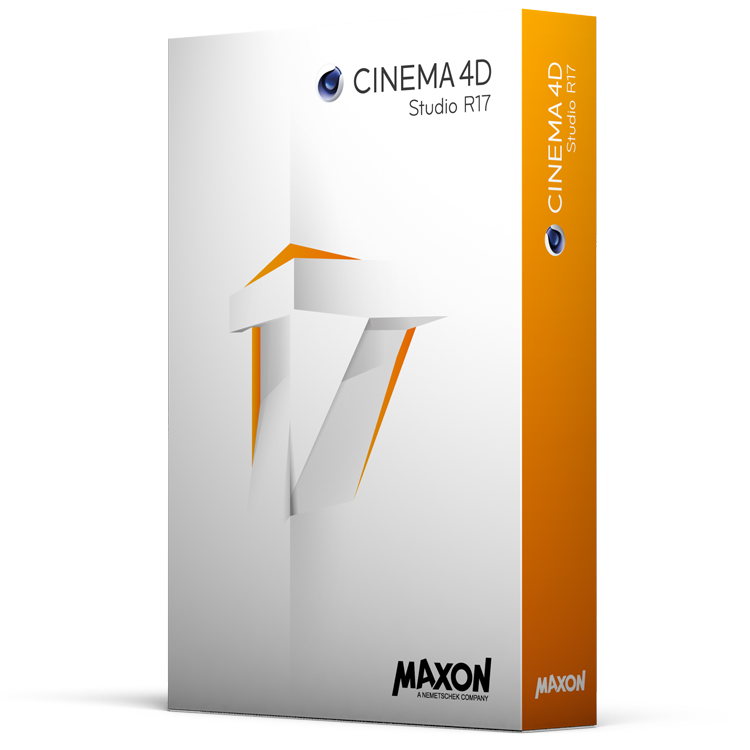 A little about Cinema 4D and Release 18

Cinema 4D is the professional 3D package for your needs. If you want to create advanced 3D graphics but need a helping hand to ensure you create jaw-dropping graphics quickly and easily, then Cinema 4D is the choice for you. Despite being designed for advanced 3D, the extra tools found in Cinema 4D Studio are still designed to be user-friendly and intuitive. Generating advanced 3D effects such as hair is surprisingly easy and fast, with Cinema 4D doing much of the work for you.

Lesterbanks has a very good round up of the new C4D features too.  See it here.

Maxon recently released a new version of Cinema 4D, R18 – and, with it, a tonne of gorgeous images to show off what the software can do. Even if you’re not interested Cinema 4D, the update of which includes better tools for destroying and dissecting objects, who doesn’t want an excuse to ogle gorgeous work by brilliant 3D artists?

Along with the artists’ creations, gorgeous and striking animation was also created in Cinema 4D by London-based studio ManVsMachine (shown above), which wonderfully demonstrates the power of the upgraded and new features: a motion tracker, more rendering capabilities with surfaces such as oil slicks, and full support for textures created using Allegorithmic’s Substance Painter.

Here, we’ve collected our favourites of the works that Maxon commissioned, which combine the power of Cinema 4D’s breathtaking tools and features with the bizarre, compelling imaginations of wonderful artists. – Mimi Launder, Digital Arts 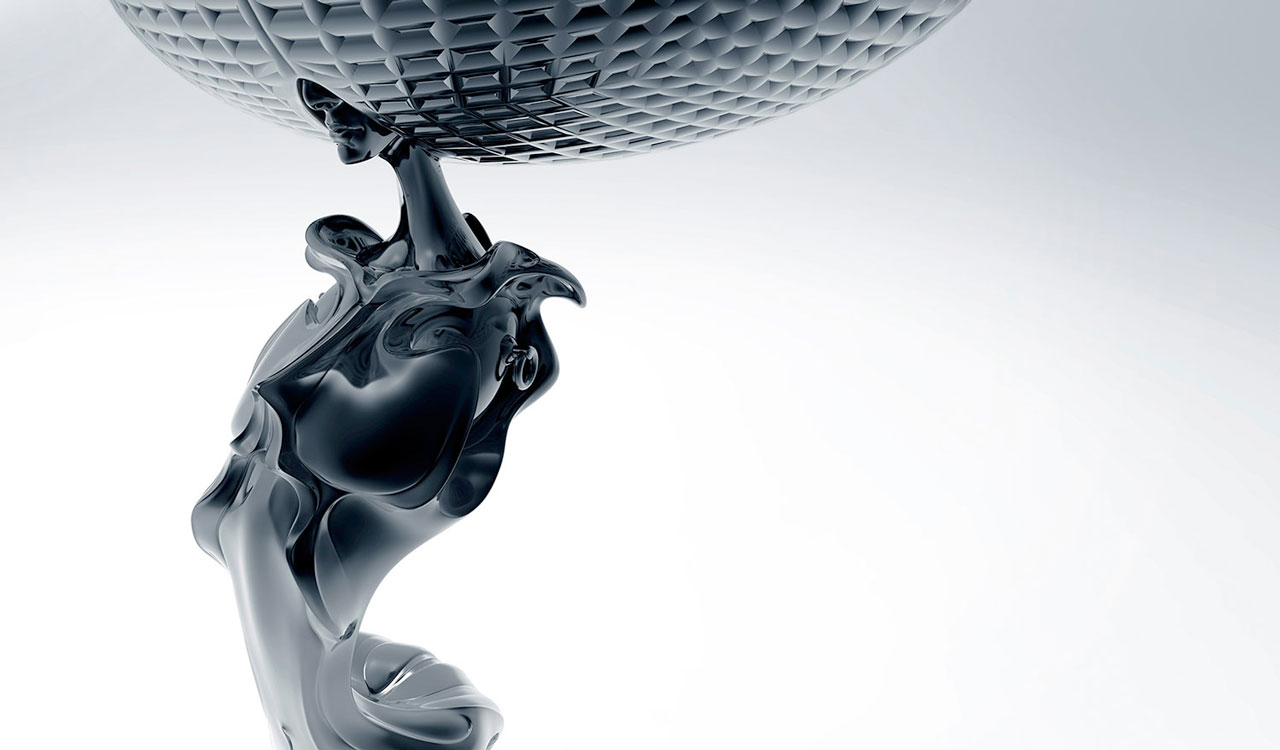 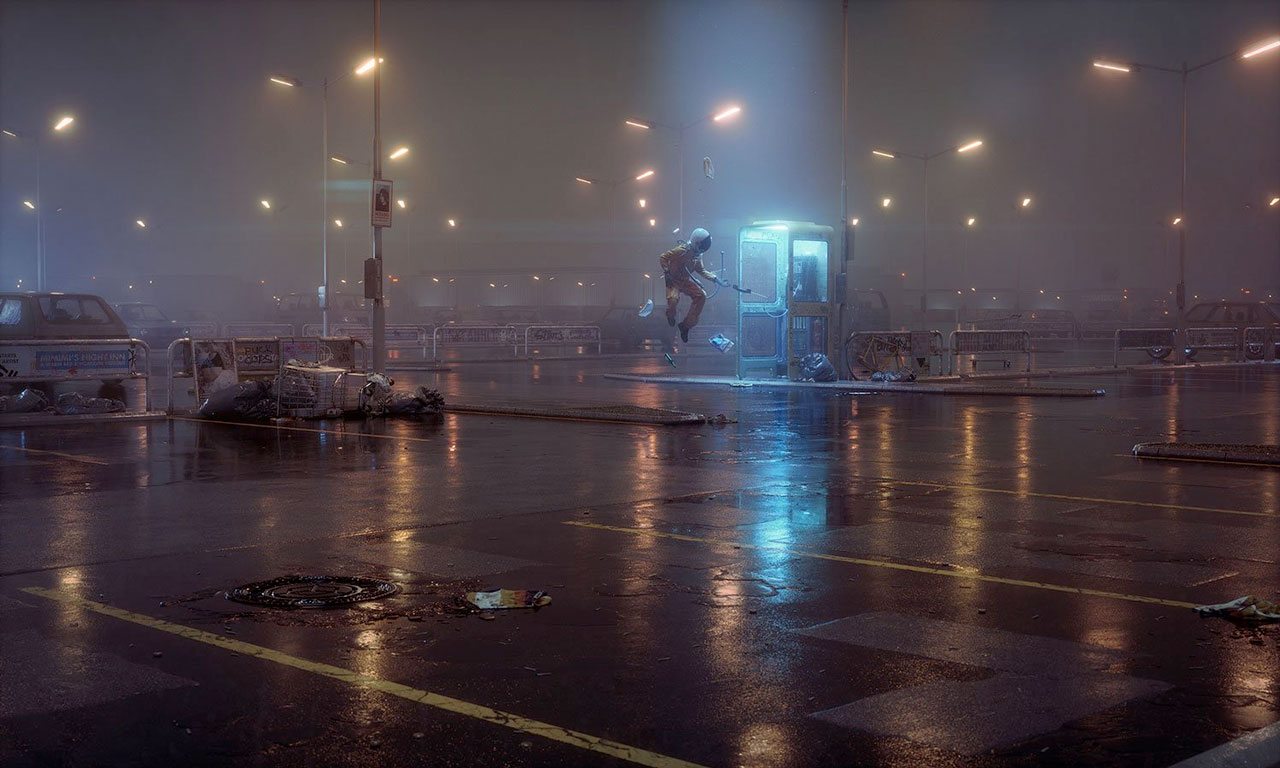 MAXON Cineversity created a highlight reel of many of the new features.

GSG created some quick breakdowns of their favorite new features.