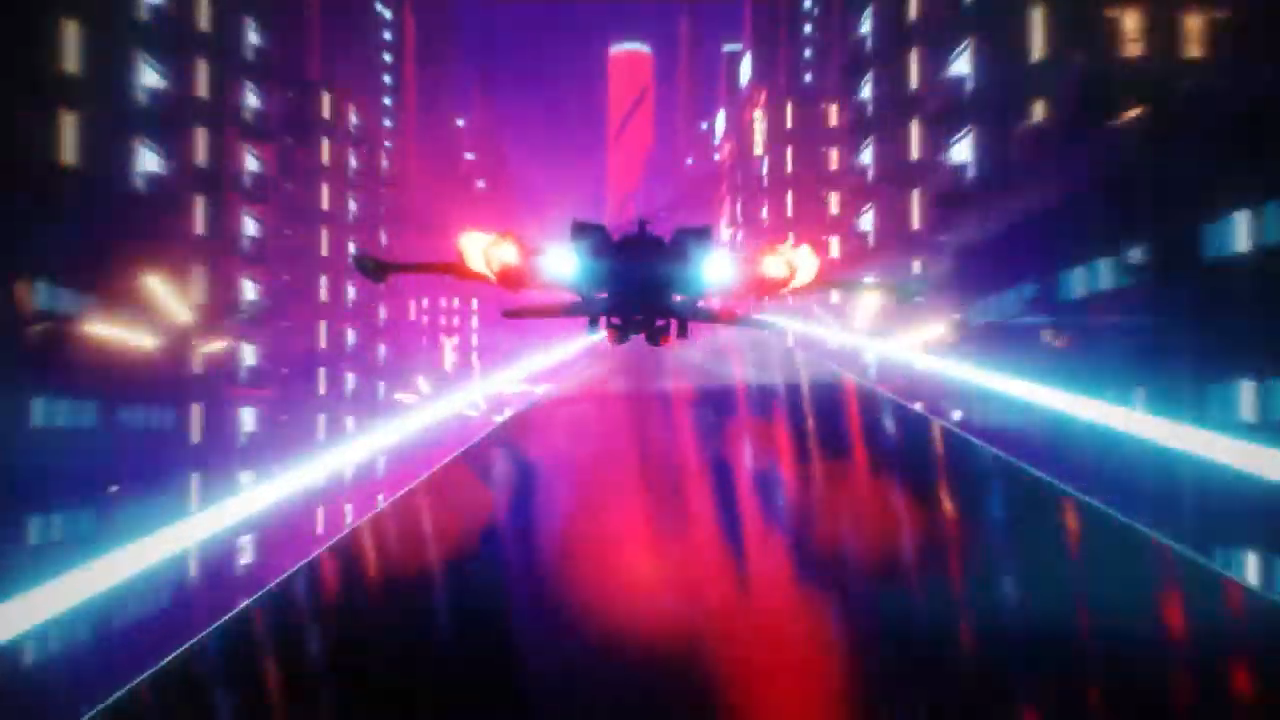 Jonathan Winbush is a motion graphic artist and animator. Chiefly, he works in movies and television. He had done animation work for Marvel, Warner Bros., Hasbro, Discovery Channel, and several others. In this presentation, he shows how he makes a C4D intro featuring a futuristic neon city. In addition, it includes a jet fighter, a crystal ball, a roller coaster scene, and more. To point out, Jonathan uses Mograph cloners for the city scene and finishes in Unreal Engine. He has won several awards and, specifically, he has a YouTube Channel that you should check out!