RealFlow: Getting Started with Expressions Parts 1, 2 & 3 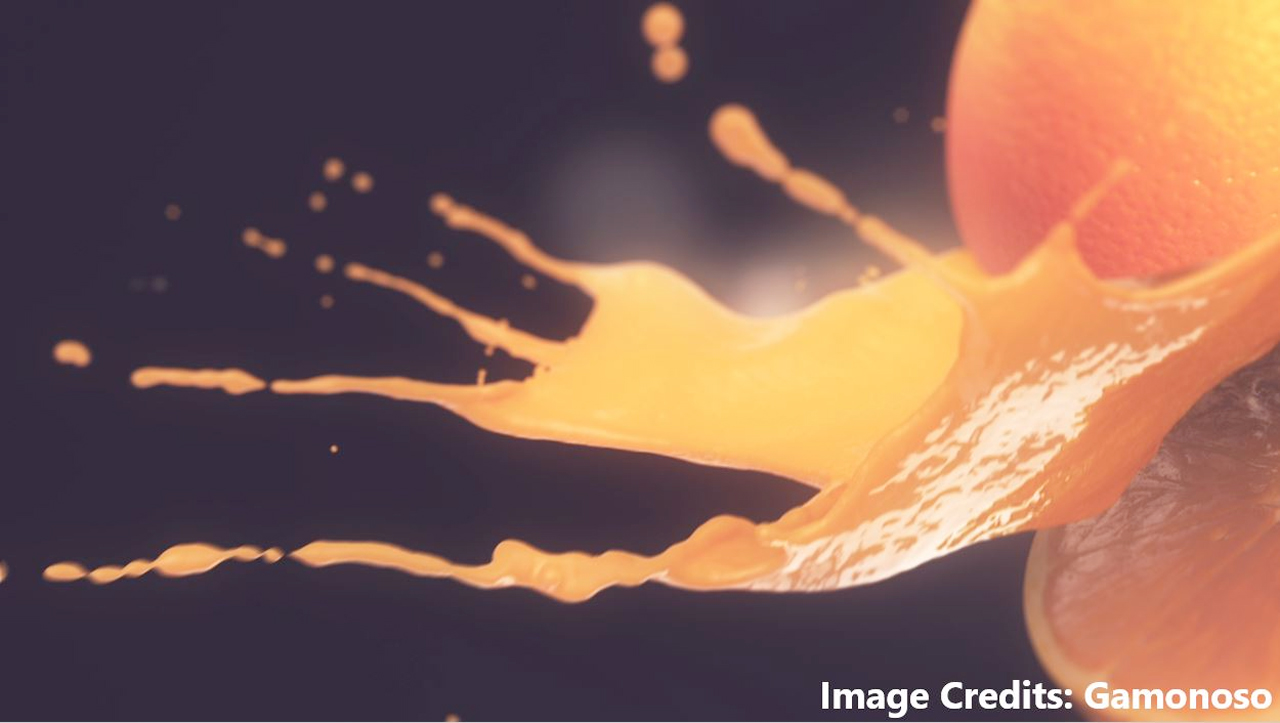 Getting Started with Expressions Part 1

We agree that this topic really sounds as dry as a bone, but expressions are one of the most underestimated features in RealFlow. Once you’re familiar with the basic principles you’ll be able to describe complex motions and behaviours within seconds. An expression is a formula or a condition that always consists of a single line of “code”.

Expressions are, for example, perfectly suited for:

But that’s by far not everything, because expressions don’t:

It’s also possible to transfer expressions to other nodes with just a few clicks, and they can be created through Python scripts to make them parametrical with a custom GUI – but that’s a different story. 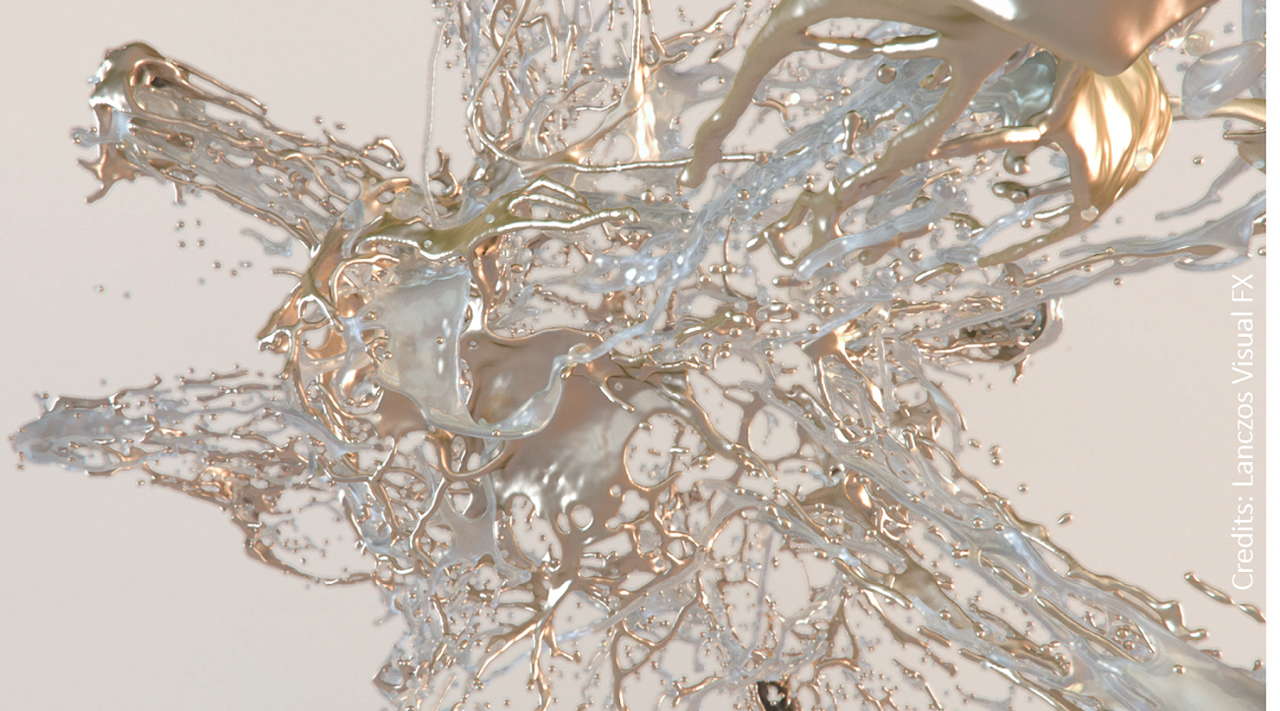 Getting Started with Expressions Part 2

We are back with more tips about getting started with expressions. In the second part of our mini-series we take a look at some more complex expressions to create circles. In the third, and last lesson you will learn how to create spirals. 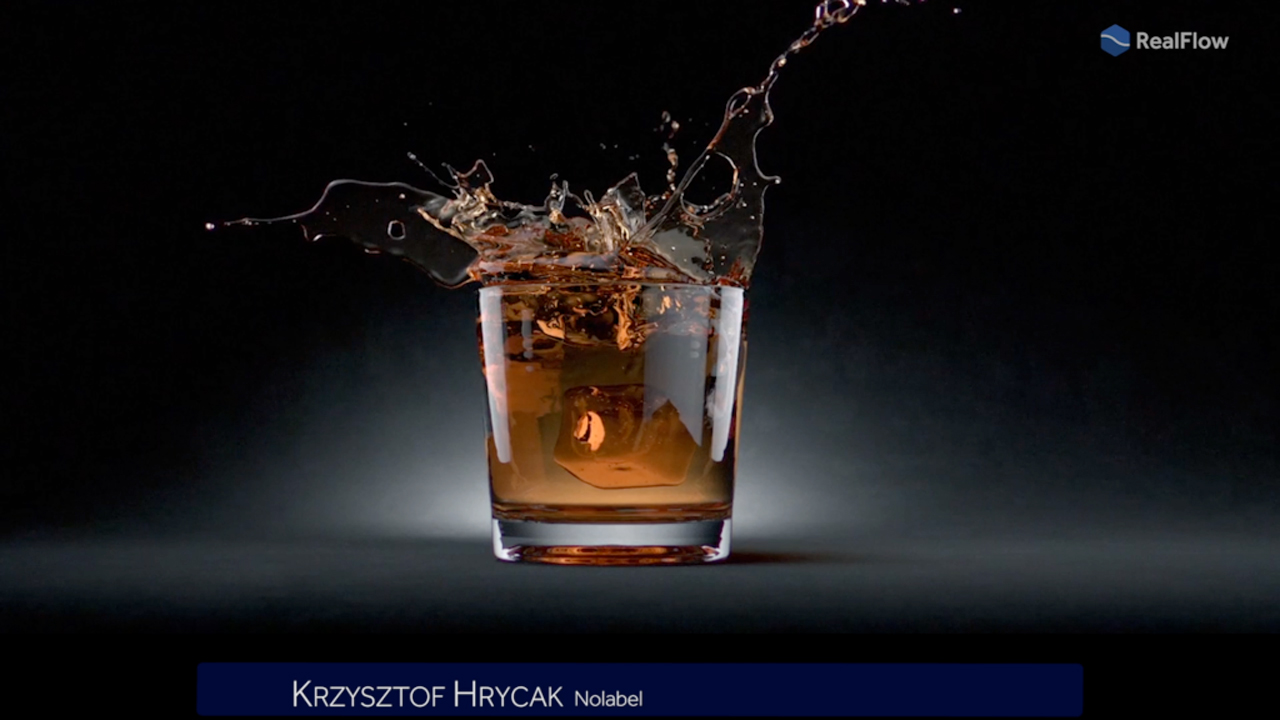 Getting started with Expressions Part 3

In the last two lessons we learned how to use expressions for many different applications. You might have noticed that we’ve only used three functions so far: sine, cosine, and random. Of course there are many more functions, and you can find them in the “Curve Editor” under Insert > Unary functions. They work in exactly the same way as the functions we have discussed already.

The last part of our mini-series sheds some light on the creation of spirals. Spirals are, for example, perfectly suited for nicely shaped patterns of caramel or honey, or you make a camera surround a collapsing tower.