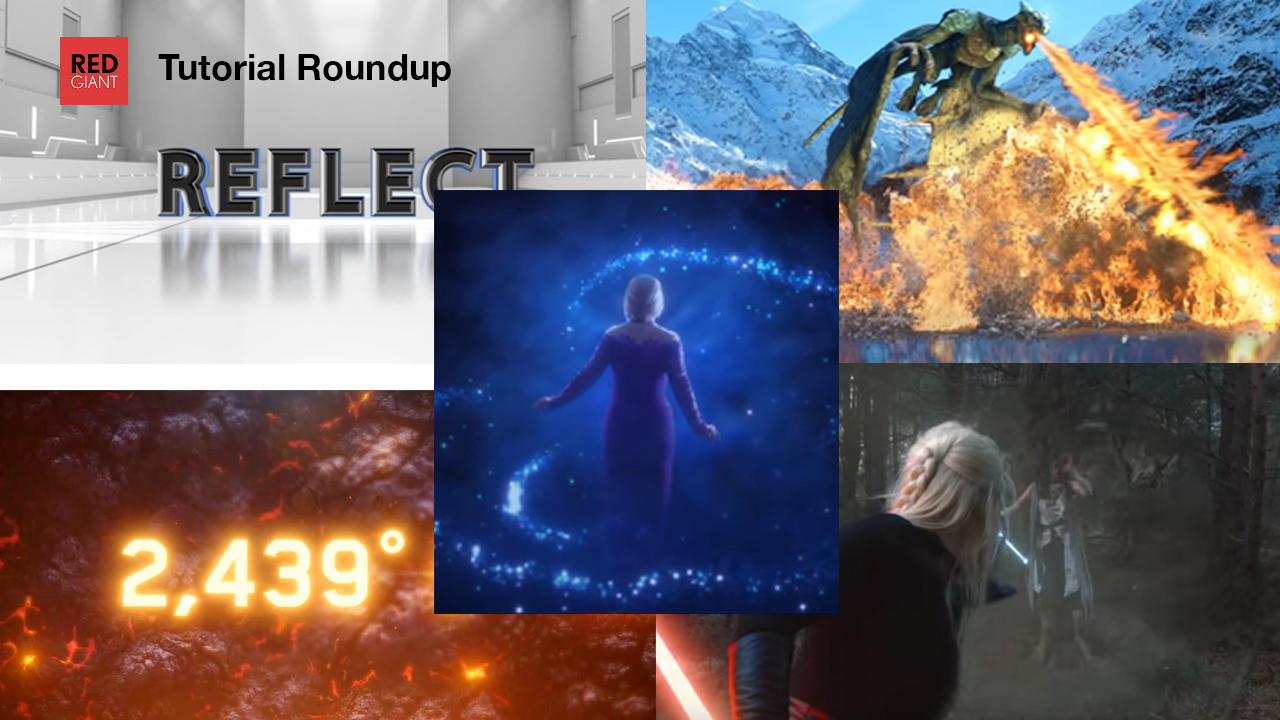 Check out these great tutorials from Red Giant.  Get started with Universe and VFX Reflections, learn “cheap tricks” for re-creating cool Frozen II and Game of Thrones effects and even learn how to create a Star Wars style Force push.

Getting Started with VFX Reflection 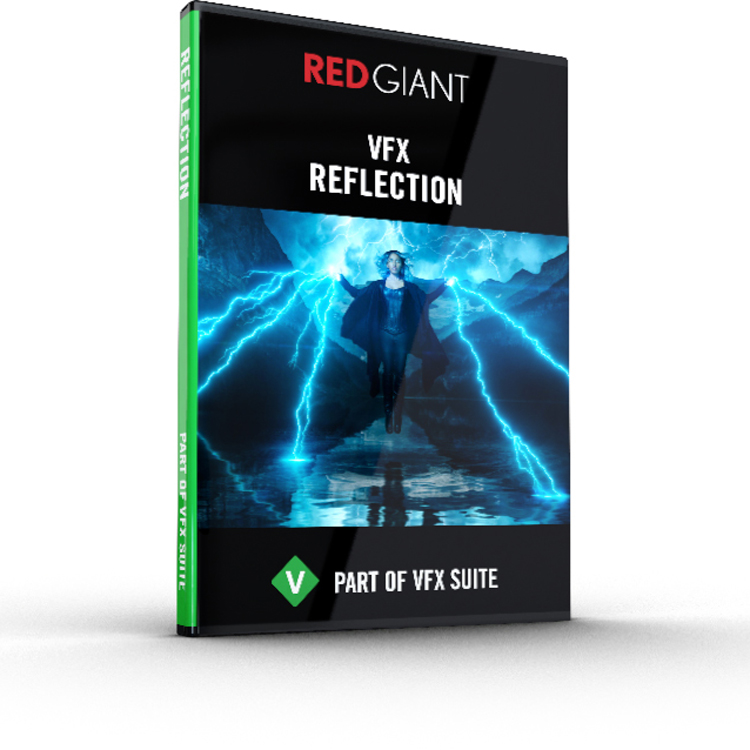 Reflection is a plugin for After Effects that makes it easy to add a reflection to your layers. With controls for softness, distance fade, length and more, this effect goes far beyond the standard methods for creating reflections.

Reflection is available only in the VFX Suite.

Getting Started with Universe Numbers 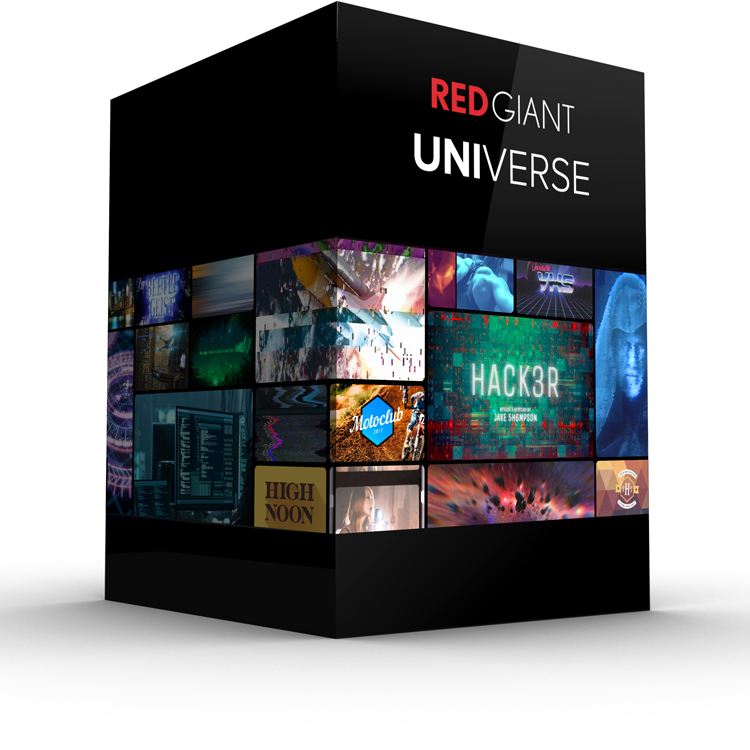 Render and animate a wide variety of numbers, including currency, percentage, date and time with Universe Numbers – new with Universe 3.1!

The Universe 3.1 release introduces 3 brand-new text and motion graphics tools – Progresso, Numbers, and Array Gun – with over 90 presets to help get you started. Also in this release is an update to HUD Components which has been given 35 new presets.

Do you want to build a snowman? If so, this is not the tutorial you’re looking for. But if you want to know how to recreate some of the cool VFX from Frozen II, then you have come to the right place!

Cheap Tricks #11: Adding A Dragon To Your Shots – Game of Thrones VFX Part 4

In the 4th and final chapter, Hashi will show you how to create two terrifyingly awesome dragon VFX shots — including one featuring dragon fire and the epic destruction of our zombie horde.