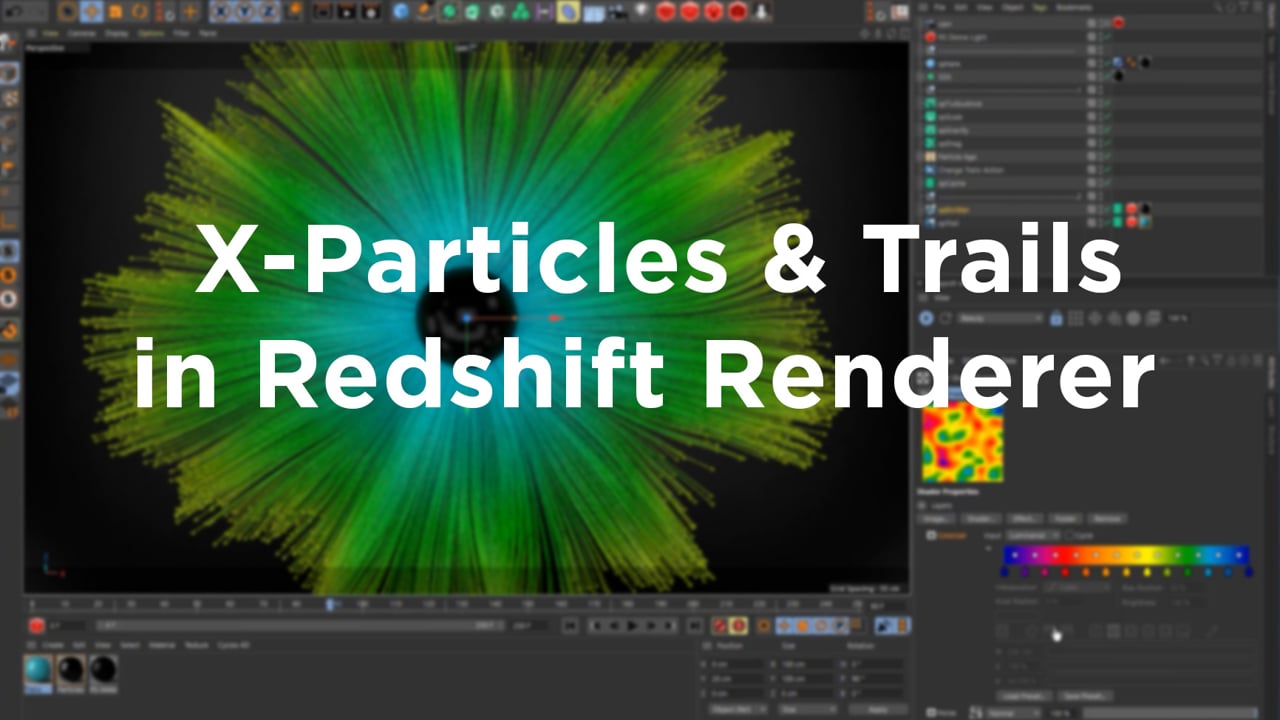 Equiloud explains how to apply shaders to your particles in X-Particles and then make trails with Redshift. Created in Cinema 4D.

Project files are available in the description of the video on Vimeo. 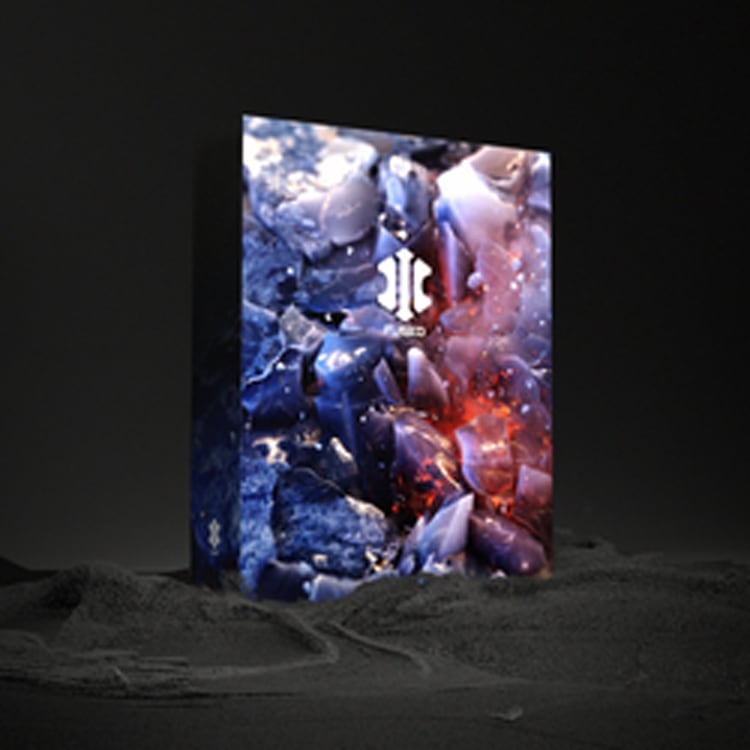 INSYDIUM X-Particles is a fully-featured advanced particle and VFX system for Maxon’s Cinema 4D. Multithreaded, X-Particles utilizes all of your computer CPUs whenever possible for speed and efficiency. A unique rule system of Questions and Actions enables complete control over particle simulations.

An essential component of an artist’s toolkit, X-Particles is the solution to satisfy all your particle needs: Cloth, Smoke, Fire, Fluids, Grains, and Dynamics. Designers can switch effortlessly between motion graphics and VFX, within a unified system.