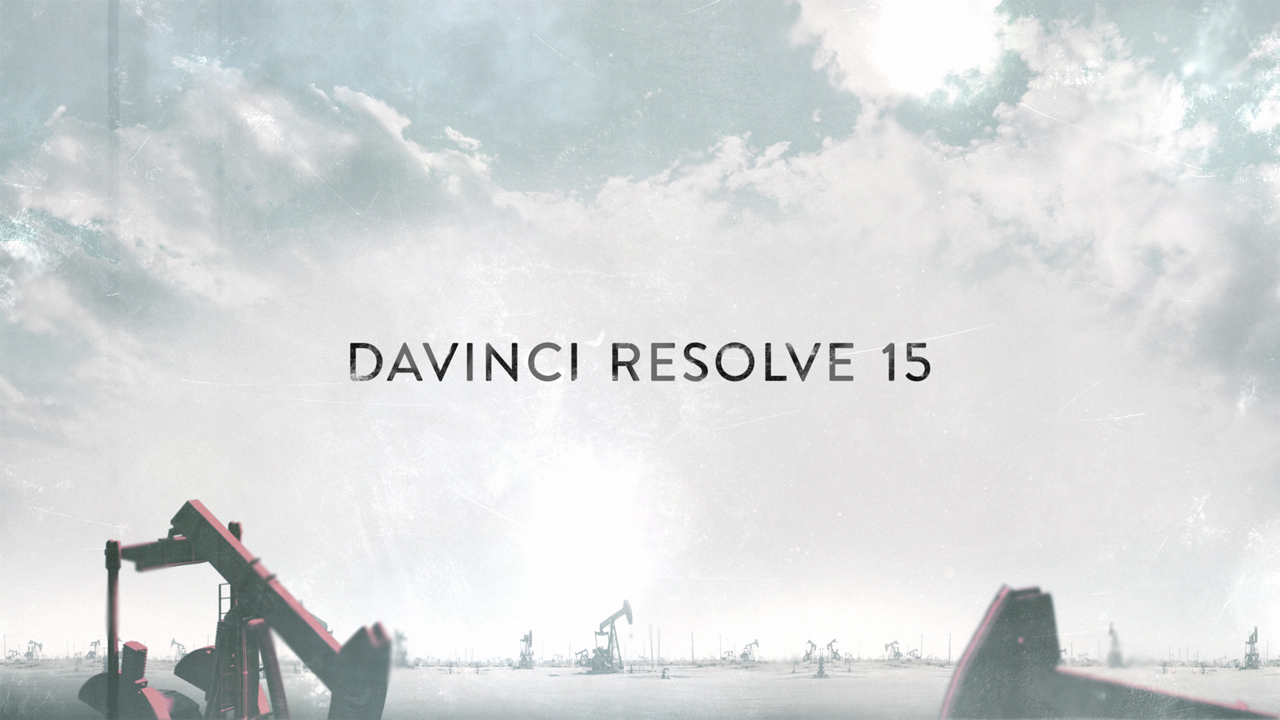 Teachers Tech explains some things in the latest release.

A Color Grading Central tutorial to get you started in Resolve 15 FAST!

Casey Faris brings you this comprehensive tutorial on Resolve 15.

Johnny Elwyn has put together a list of some of the tutorials that came out while Resolve 15 was in beta. It's an extensive list!

This is a multi-part series from Kevin McAuliffe and they're already up to episode 19. They cover things like the modules, creating projects, backing up and more.

Clay Asbury at Cinema5D has loads of tips for all of you AE users out there. You'll be comfortable in Resolve in no time.