How To Create AAX PlugIns For Pro Tools And Media Composer 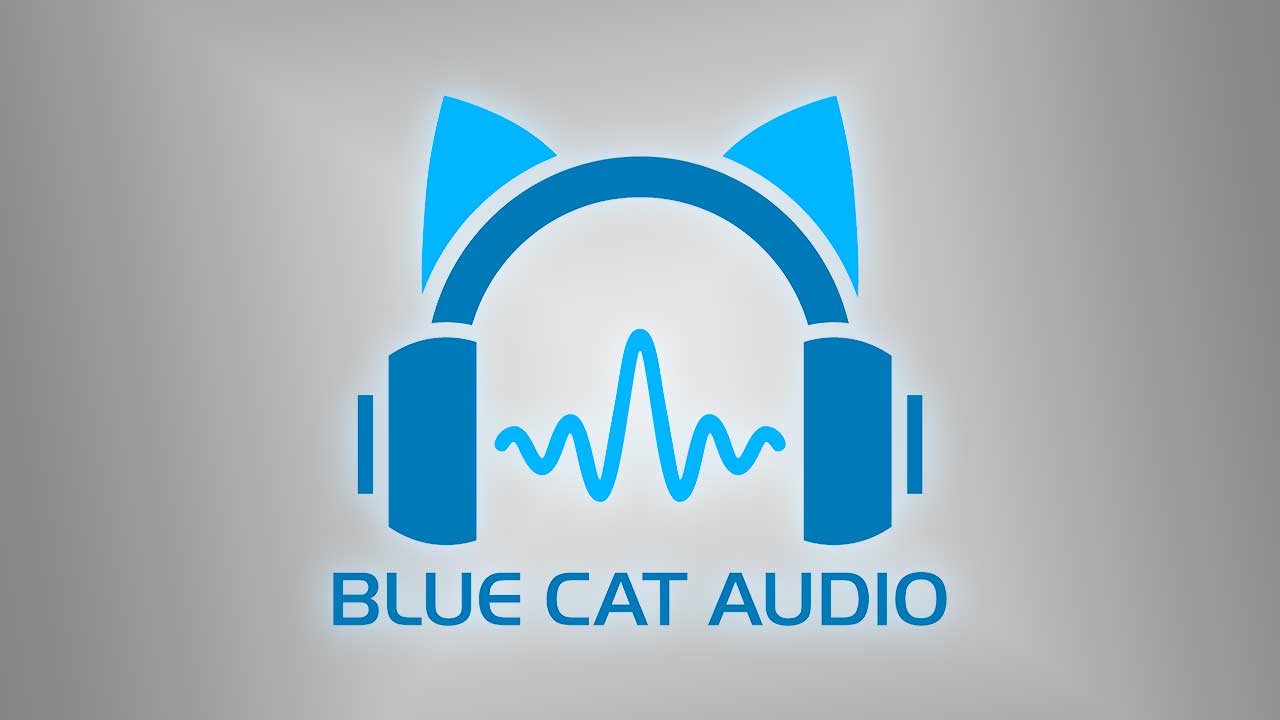 Have you ever wanted to create your own audio plug-ins? With Blue Cat Plug’n Script 3.2 you can export audio and MIDI plug-in creations as AAX plugins. These AAX plugins can be used in Avid Media Composer and Pro Tools on Mac and Windows.

It’s also worth mentioning that Blue Cat Plug’n Script is on sale through the end of the month. Details are below the video. 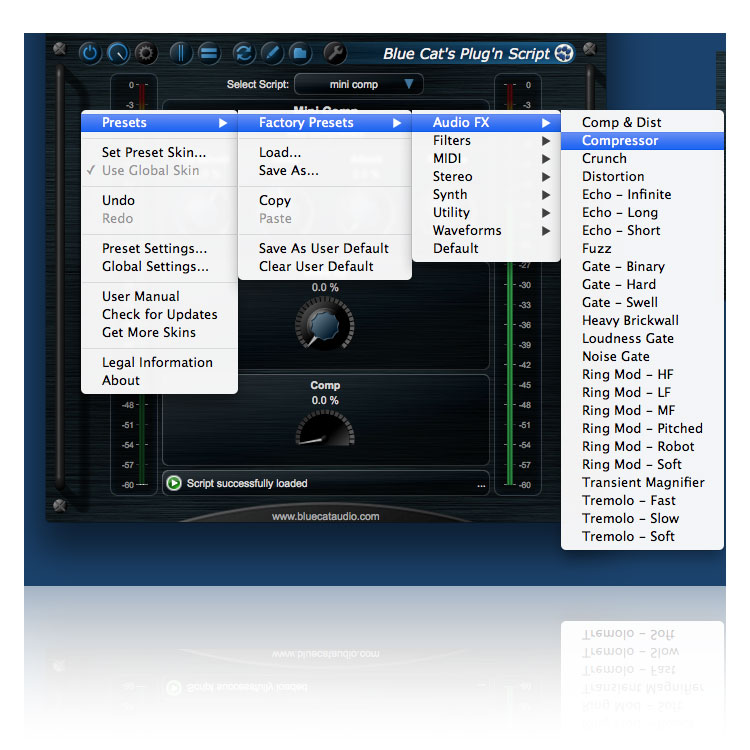 Craft your own effects and instruments
With Blue Cat’s Plug’n Script scripting plug-in, quickly program and  build custom audio and MIDI effects or virtual instruments. In fact, you don’t even need to quit your favorite DAW software to use them!