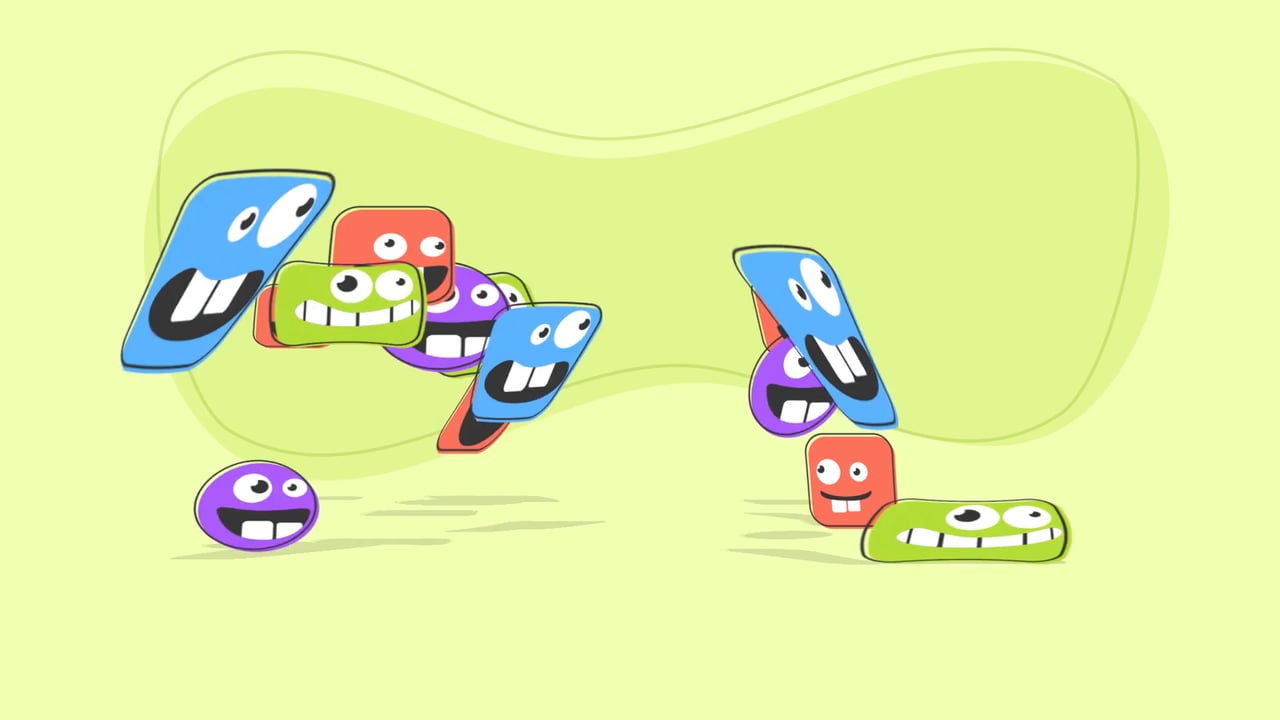 Today we’re going to share some tutorials and resources for Animating Cartoon Characters and making them come to life with Adobe Software including After Effects, Adobe Character Animator, and Adobe Illustrator.

Squash and Stretch is an animation technique that will give your character realistic bounce and movement and it hops and jumps.

Illustrator and After Effects – Easy Character Rigging with Duik Tutorial

Duik is free software released under the “GNU General Public License” – more about this license here.

Adobe Character Animator is a tool that I’ve been meaning to dive into. It looks like such fun. Here’s a great tutorial on how to use some of the features.