Animating Graphs in After Effects 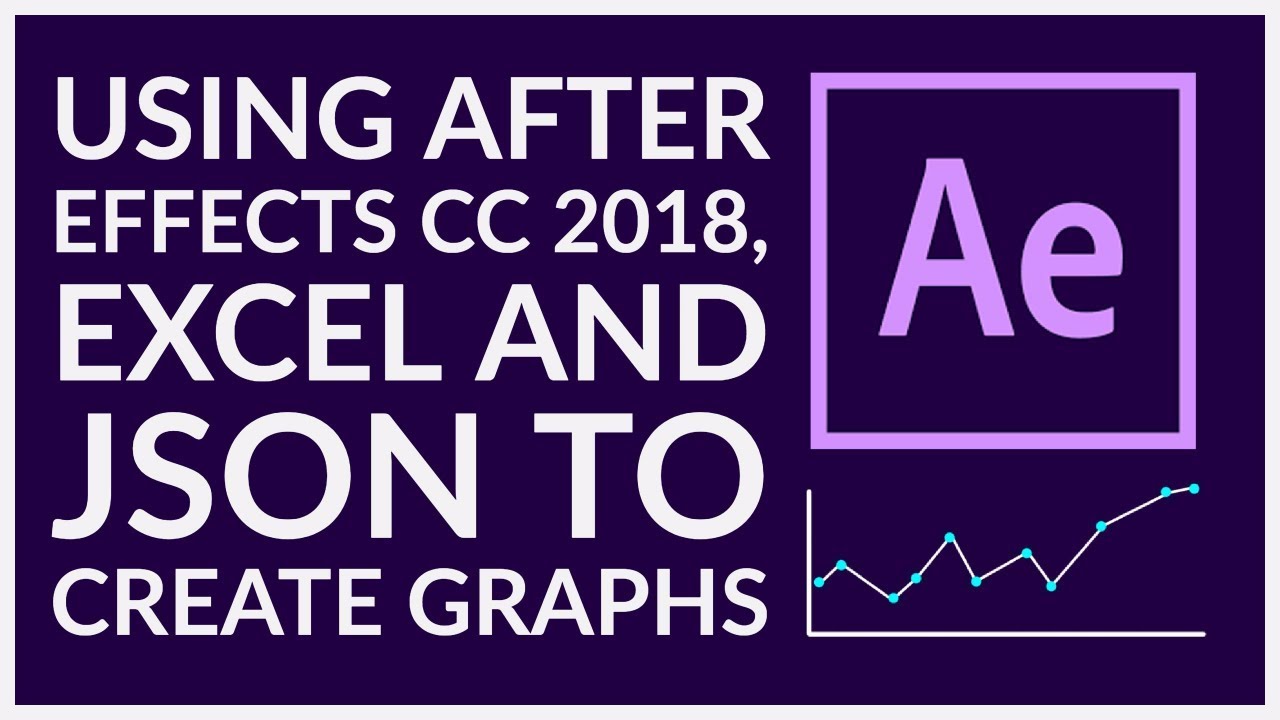 There do not seem to be a lot of tutorials on this yet. I used to work in corporate video and I can tell you that animating charts without features like this is just difficult. I'll be creating a tutorial in the near future on a different aspect of these features, after I think of a topic to chart. There used to be a product from Digital Anarchy called Data Animator, which was acquired by Red Giant later, that did this type of thing. I was just getting out of the corporate video world at that time so I didn't play with it all that much. I did work on a book years ago called After Effects @ Work and I wrote the last chapter on animating graphs and charts. It came out in 2006. I still have a copy on my bookshelf.

Animating with Data and Expressions in After Effects CC 2018

This is an introduction from Adobe on this new feature and doesn't explain how to use the tools but shows a bit about what you can do with the tools.

Using After Effects CC 2018, Excel and JSON to create Graphs

Daniel Water Scott of Bring your Own Laptop has a fantastic video explaining the process. The page he links to to convert csv files to json is csvjson.com.

Dan has a full course on it on his website. This training looks like a lot of fun!