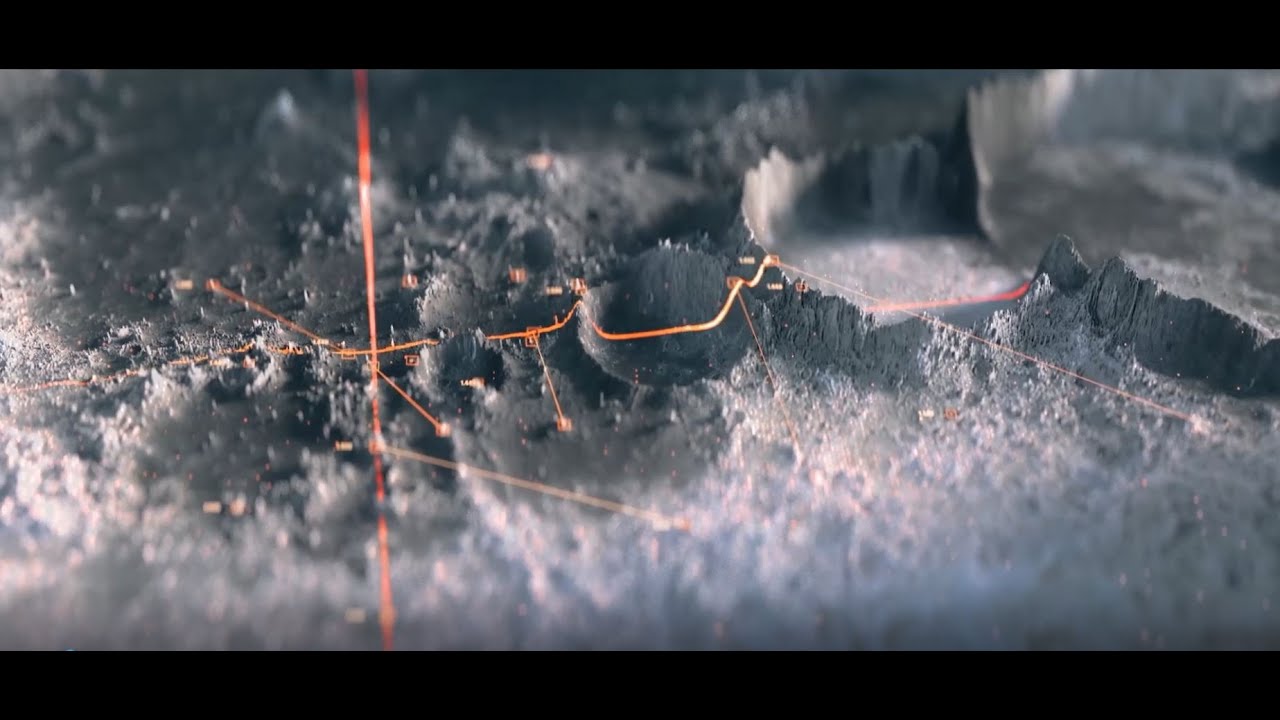 Bryan Coleman, in his axon NAB 2020 Rewind, shows his workflow on a short film which includes Redshift Lighting, rendering, and displacement maps in Cinema 4D. He explains how to make a bump map in After Effects and Photoshop which he uses as a displacement map in Redshift. He talks about scene lighting, motion tracking, render settings, and z depth passes. Bryan uses Red Giant Trapcode Form to make a point cloud and texture map. He also shows you how to set up tracking in After Effects.

Bryan is a creative director, motion designer, and style-frame artist, with more than a decade of experience. His work relies upon Cinema 4D as a foundation for the creation of broadcast and commercial work. Bryan has worked with a wide range of clients including MPC, Framestore, and The Mill. In addition, he has also worked with Toros Kose, Blacksmith, WeAreRoyale, HPE, Swarovski, and Man Vs Machine. Bryan is currently based in Los Angeles and NYC.