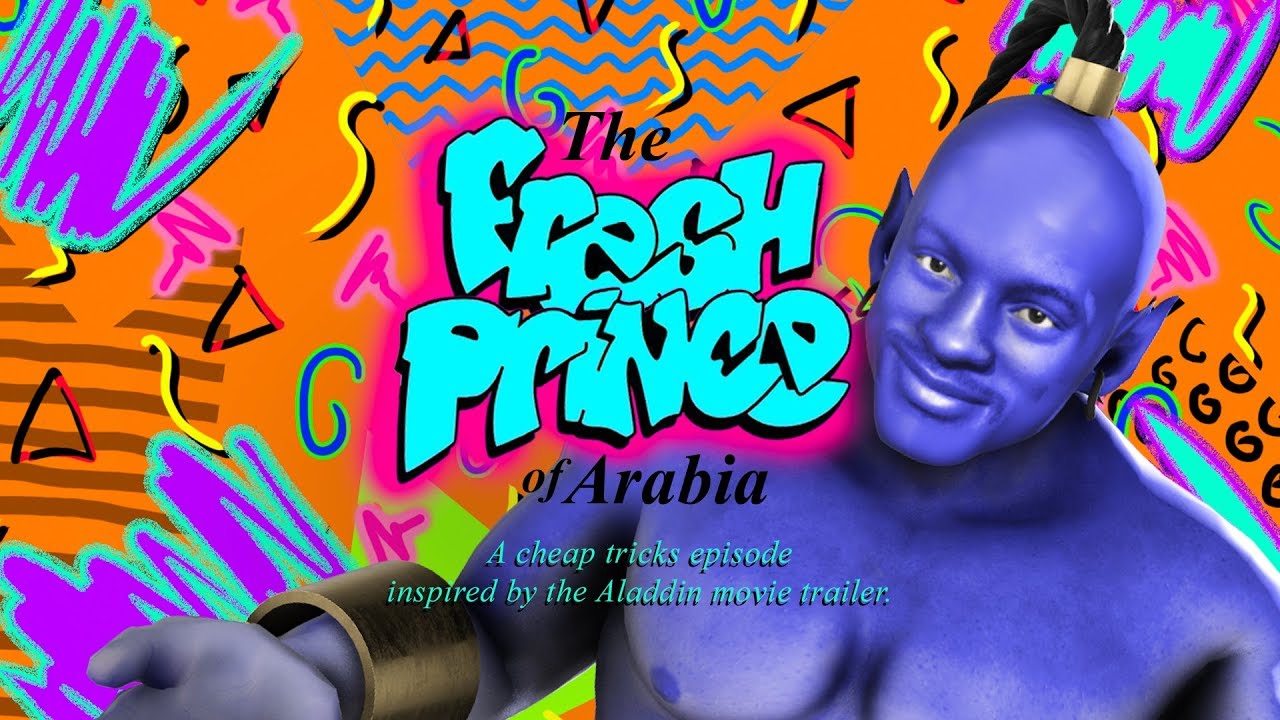 In this episode, Fresh Prince of Arabia, Hashi from Action Movie Kid takes you on a magical journey into the uncanny valley as he shows you how to recreate Will Smith’s Genie from the new Aladdin trailer. With the help of some special guests along the way, you’ll learn about working with and animating 3D character models in Cinema 4D and bringing it all together in Adobe After Effects. In addition, Hashi uses Video Copilot’s Element 3D and Red Giant Magic Bullet Looks. To sum it all up, this tutorial is very creative and shows you how to mock up something quickly. 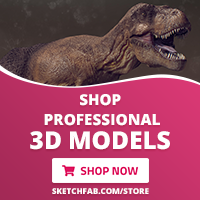 The models that are used in the tutorial are from Sketchfab Inc. Along with having fantastic models at an affordable price, SketchFab has an incredibly useful way of previewing models, so be sure to check out their website.