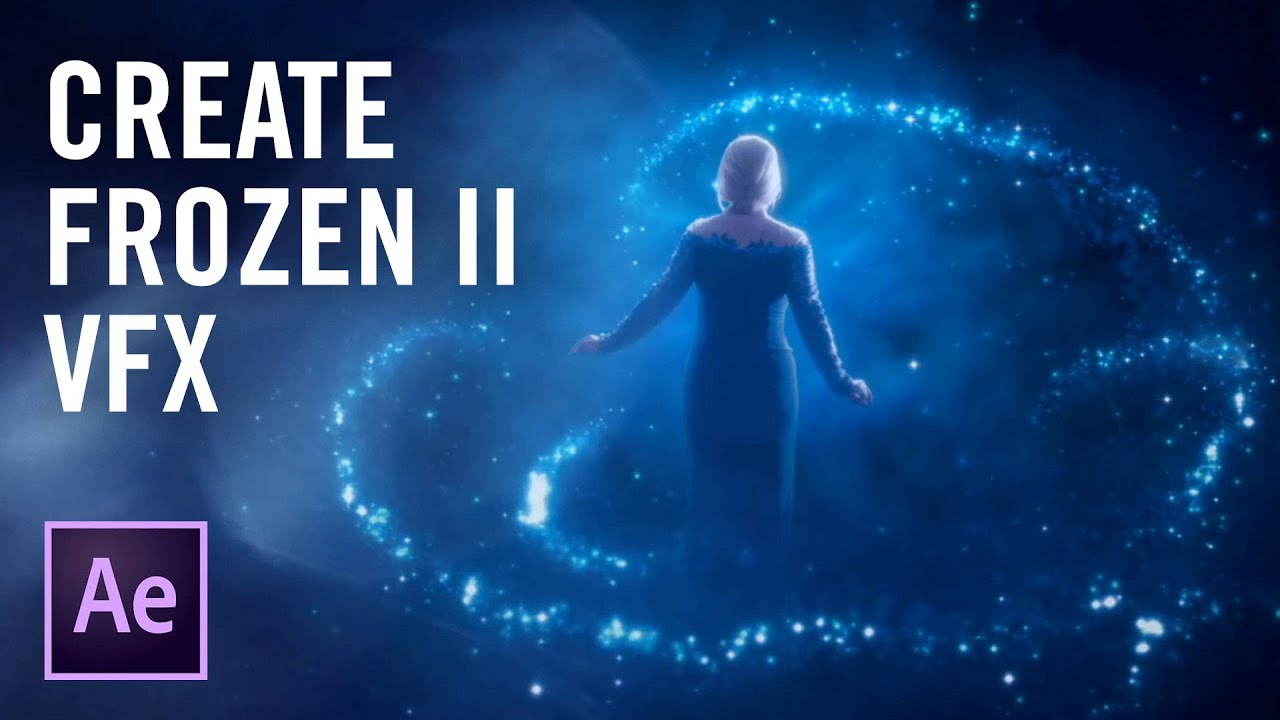 Red Giant has a fun new tutorial from Hashi of Action Movie Kid. In this tutorial, Hashi goes through how to create the diamond burst effect from Frozen II. He starts with an actress on a green screen. After that, he shows how to make magic swirls in After Effects with Red Giant Trapcode Particular.  More Cheap Tricks Tutorials from Hashi & Red Giant