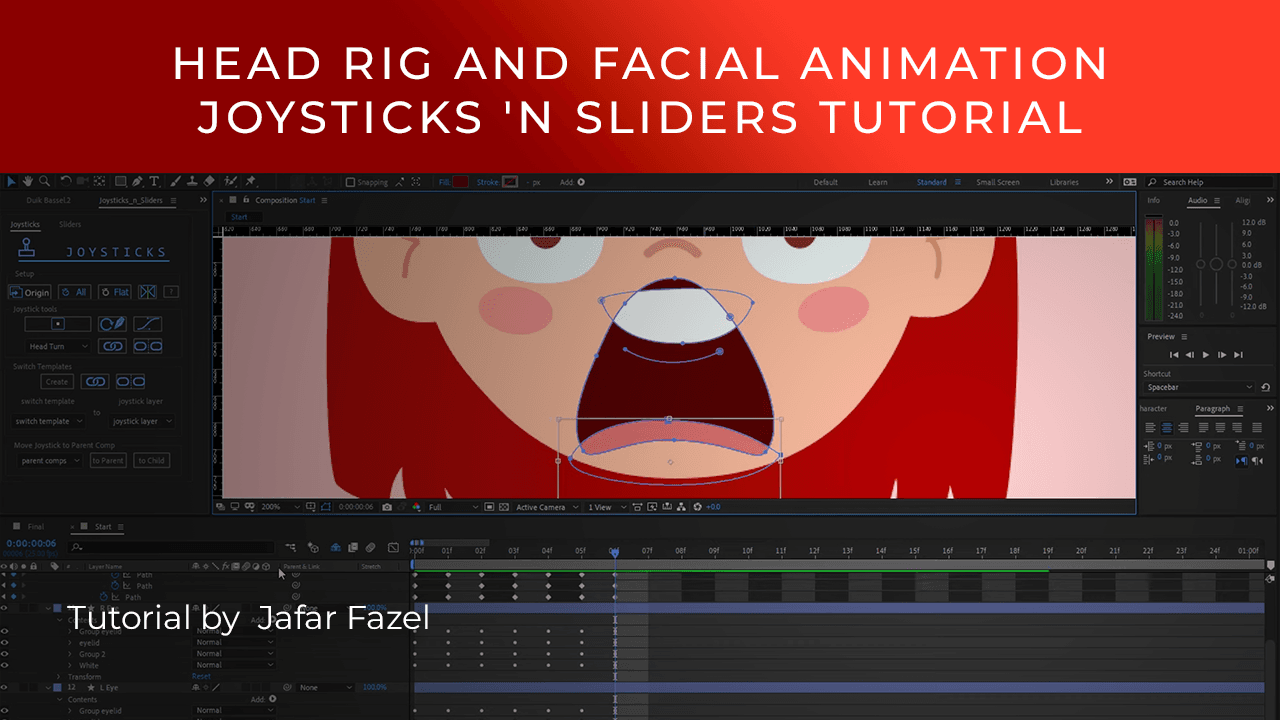 Need to create a simple head rig and facial animation? It’s easy with Joysticks and Sliders. Jafar Fazel shows you how. He has tons of fun motion design and character animation tutorials on his YouTube Channel, including several about creating walk cycles. Very useful indeed!

Note: Joysticks ‘n Sliders is on sale this week during the aescripts+aeplugins Summer of Sales. The sale ends June 17, 2022. Learn more 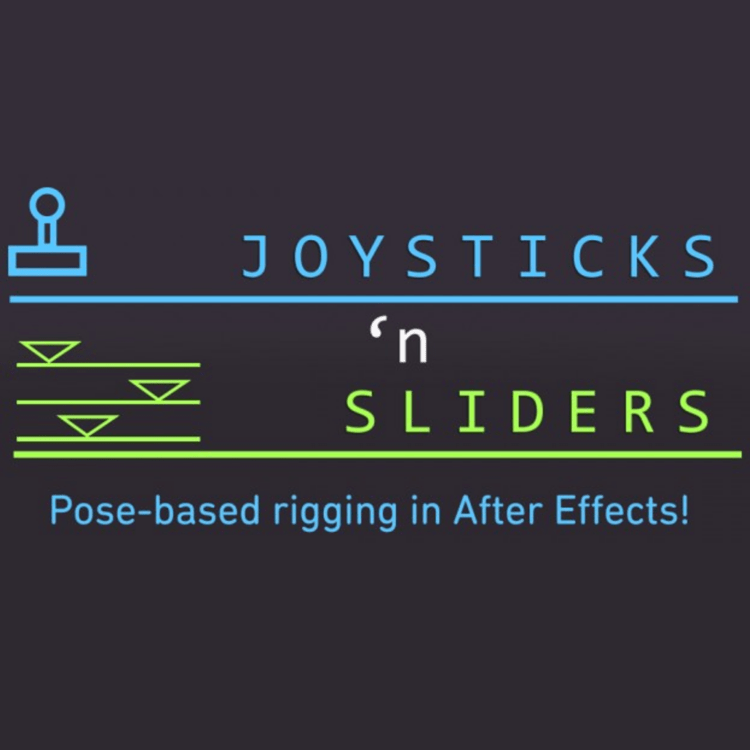