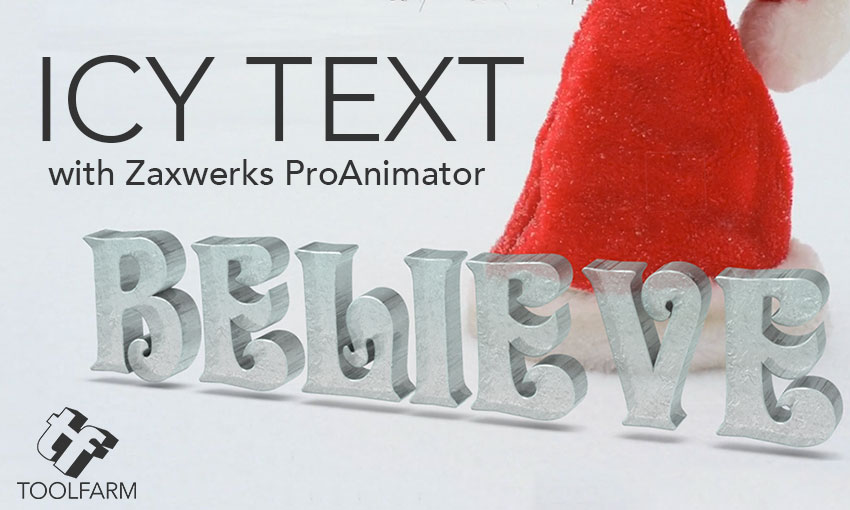 This one is from 2014 but I really had a fun time creating this tutorial so I thought it would be nice to re-share it. 'Tis the season!

Head on over to Toolfarm Downloads to try Zaxwerks ProAnimator or Imagineer mocha Pro. Look under Standalone for the standalone of ProAnimator and mocha Pro. The tutorial was captured and edited with Telestream, which you can also try.

In 2014, the day before this tutorial was originally published, we announced our new partnership. Zaxwerks, a provider of unique plug-ins and artistic tools looks to Toolfarm.com to expand sales presence; enhancing the one-stop shop experience for visual effects artists. Read more about it!