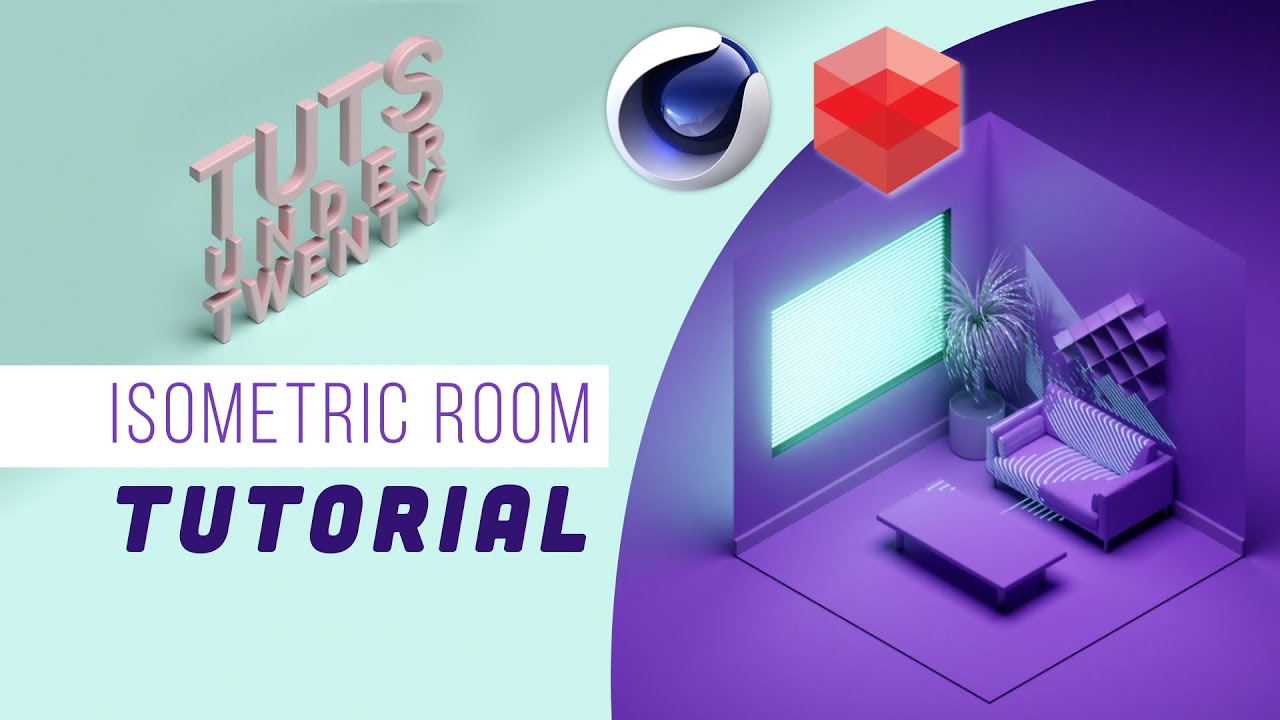 Effect-A-Tron shows you how to create an Isometric Room with Cinema 4D and Redshift. It’s made from scratch and they’ll take you through to the final render. He covers simple modeling, isometric view, C4D Content Libraries, Redshift Lighting, Redshift post effects, GI, and Render Settings. Trust me, you will learn a lot! Below that, download a free isometric office room 3D model for Cinema 4D, too! 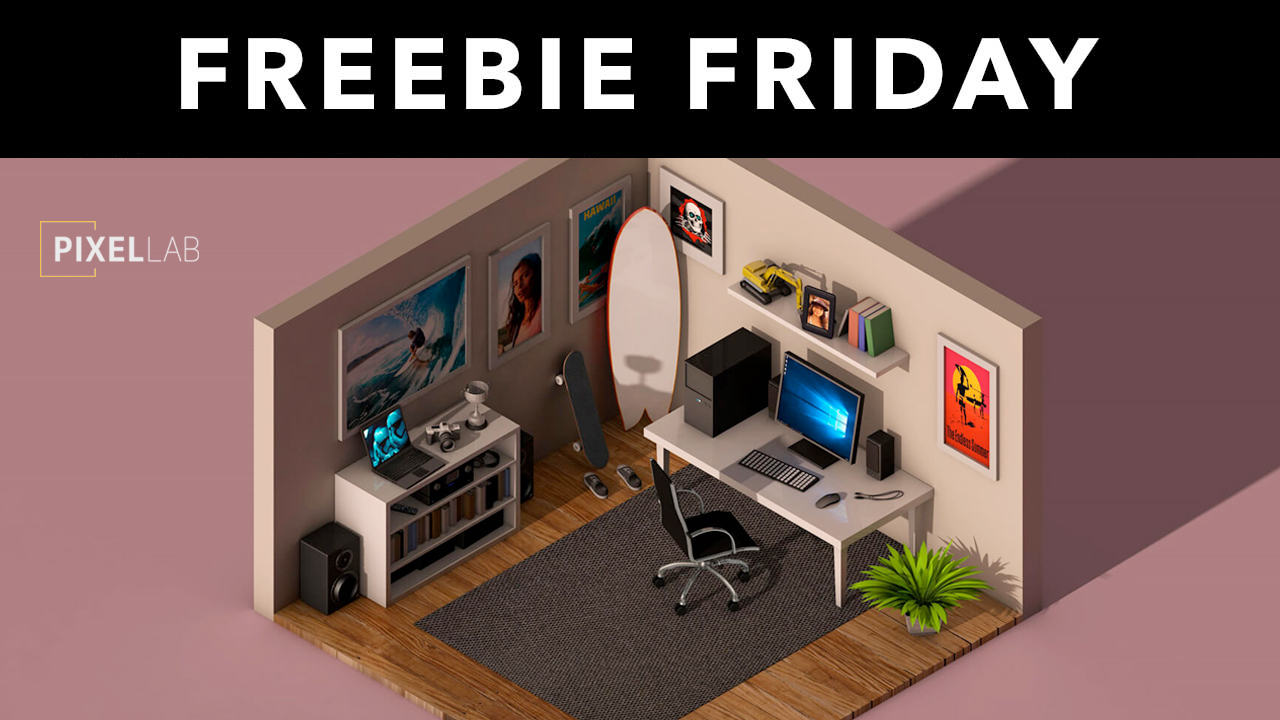 Check out this new free Isometric Room Cinema 4D model from The Pixel Lab, created by Lucas Salles. To clarify, it’s an Isometric Office Room scene and it includes textures.

Are you an After Effects user? 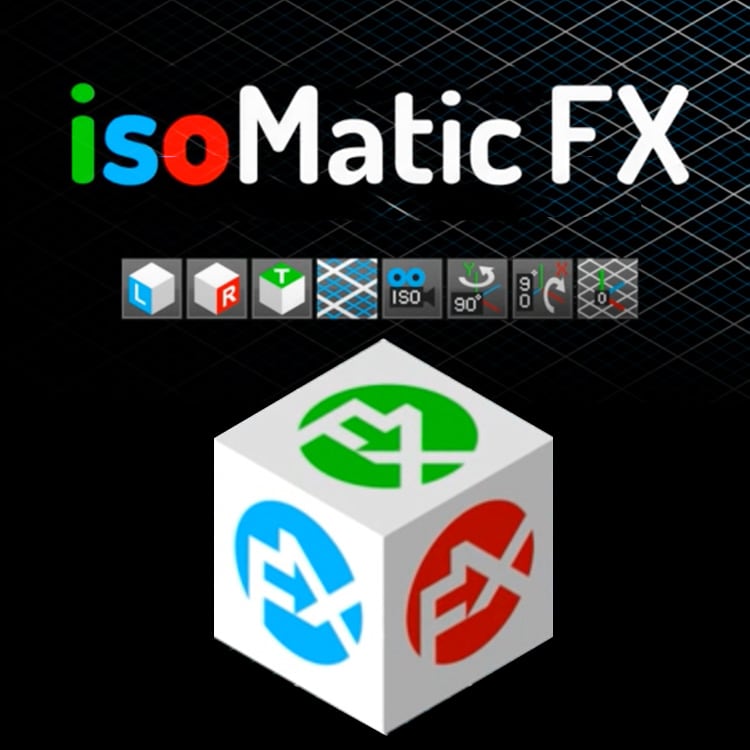 Finally, isometric graphics made easy within After Effects

Two useful modes, faked 2D or true 3D, to choose from. In other words, tons of possibilities!

Indeed, we’re elated about the release of Maxon Cinema 4D R23, the first subscription-only release. But, as with any major release, the issue of compatibility comes into play. Developers are working diligently to make sure everything will work smoothly with the new R23 release.