Using Layer Masks in the Reflectance Channel in Cinema 4D 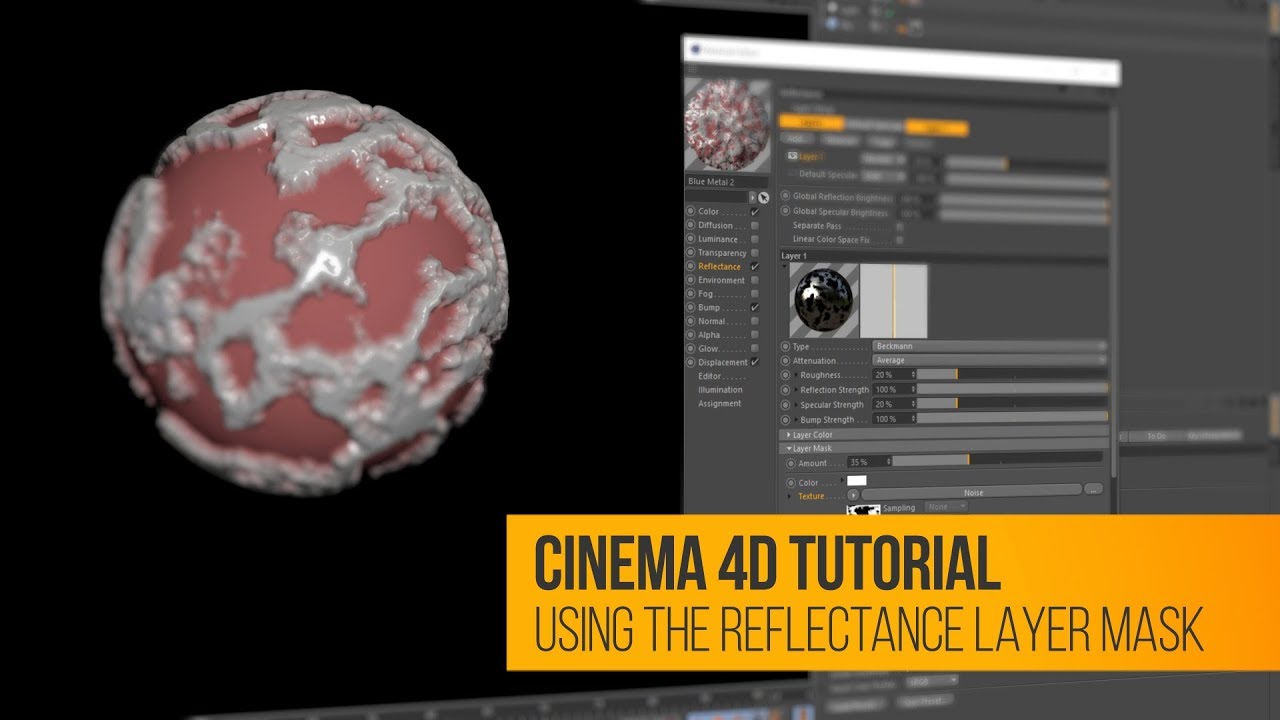 More tutorials on the Reflectance Channel in Cinema 4D

Check out some great models from The Pixel Lab 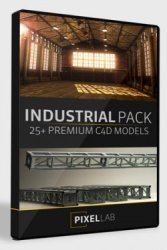 Remco at remmac3d.blogspot.com built these super useful models and environments!