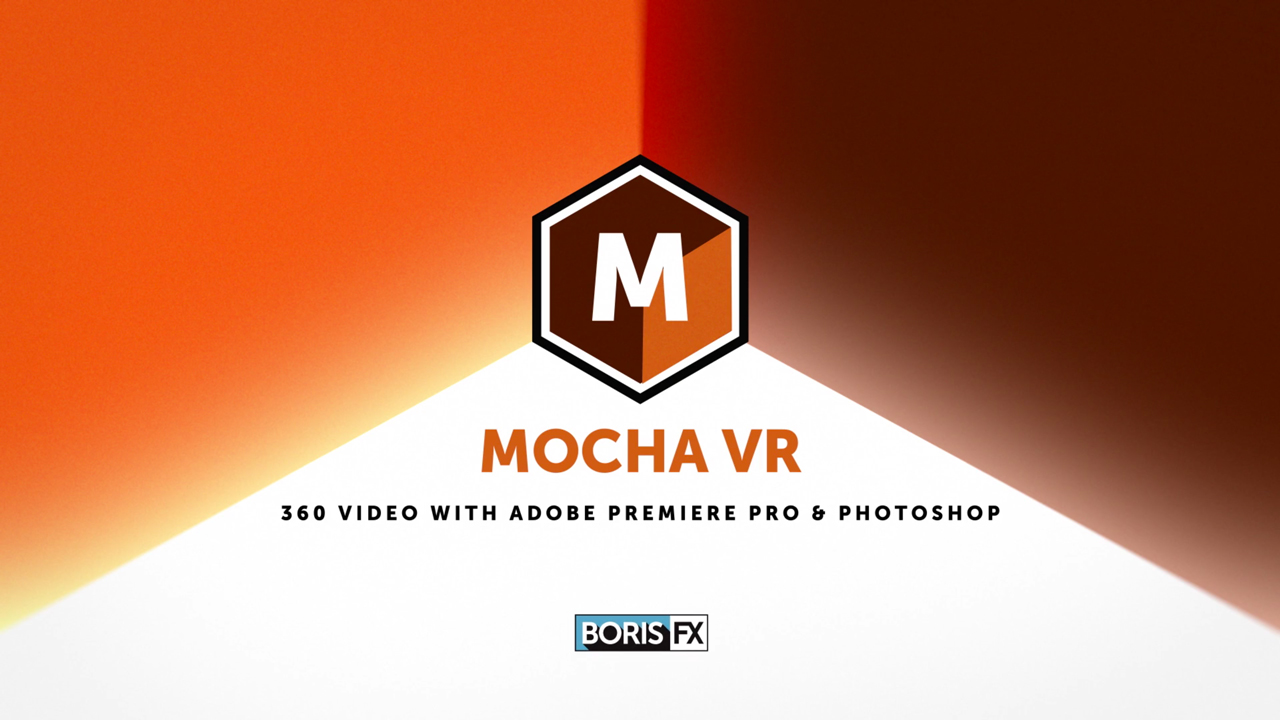 The world’s best imaging and design app is at the core of almost every creative project. Work across desktop and mobile devices to create and enhance your photographs, web and mobile app designs, 3D artwork, videos, and more.

Turn raw footage into flawless productions with Premiere Pro CC, the industry-leading video editing software. Whether you're just starting out or a seasoned pro, you can edit, adjust color, refine audio, and more — all in one seamless, integrated workflow.