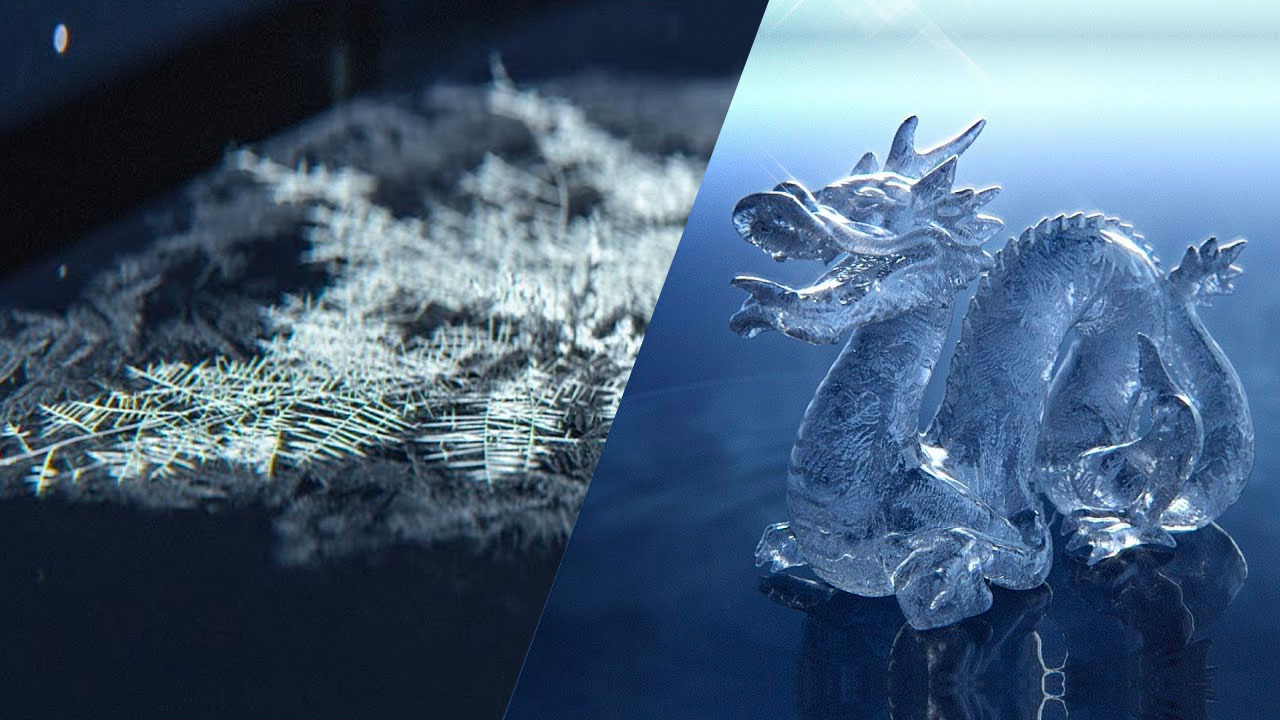 Daniel Danielsson is a Freelance Director / Motion Designer who is based in Hertfordshire, which is north of London, England. I’m not sure how much snow and ice they get there, but Daniel has some fantastic Cinema 4D tutorials on creating frost and ice.

Daniel simulates some autonomous animating frost with X-Particles in Cinema 4D. He explains both Arnold and the Standard Renderer. His voiceover is great, and reminds me of a late night radio DJ from the 1960s.

Get Cinema 4D
3D for the Whole World

Get X-Particles
Get V3 now, which includes Free Upgrade to V4!

In this tutorial, Daniel goes over topics like Triplanar Mapping, Transmission, and the “Coat” Parameter in Arnold 5. Via CG Terminal

Get Cinema 4D
3D for the Whole World