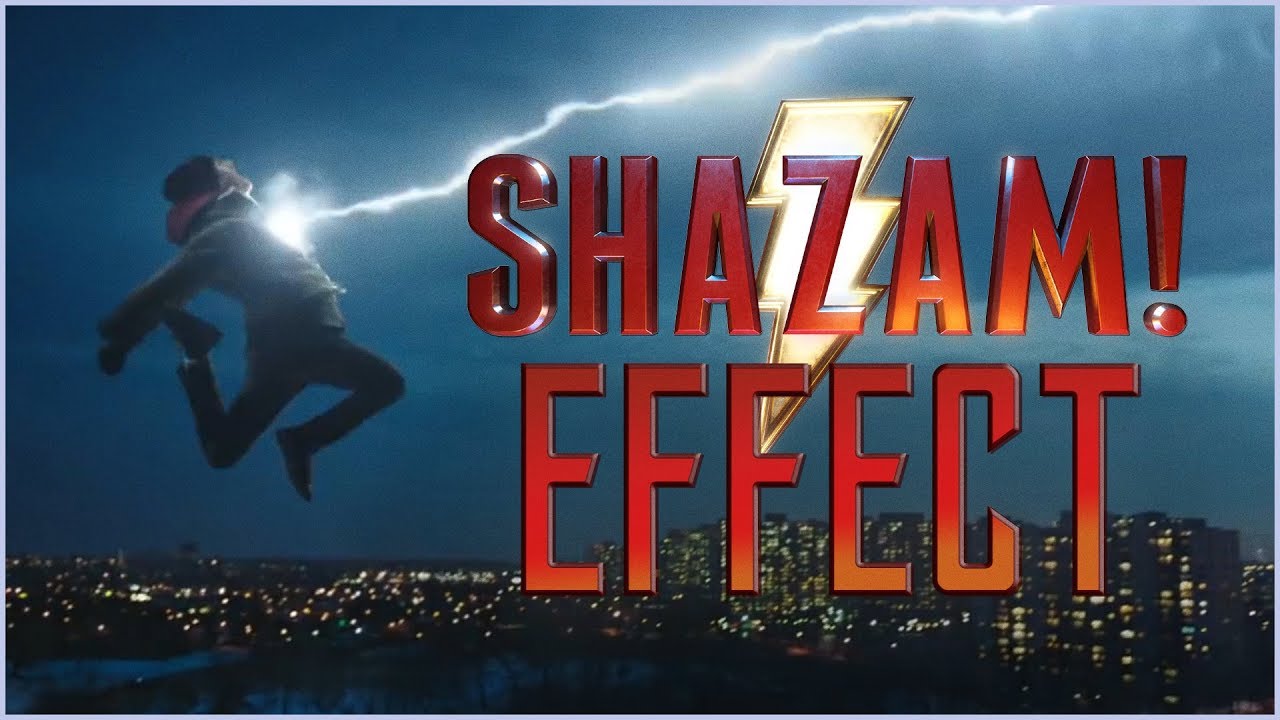 Ryan Connelly of Film Riot has a fun new tutorial about how to sort of transform into Shazam. He uses Adobe After Effects and tools from Video Copilot.

He has some great tips on the timing of the two actors.

In the tutorial, he uses After Effects and the Advanced Lightning effect, Glow, and Blur, as well as a Track Mask. He does some color grading to pull out the zippers, with Video Copilot’s Color Vibrance (Free!). Ryan goes pretty quickly so you may want to watch it twice.