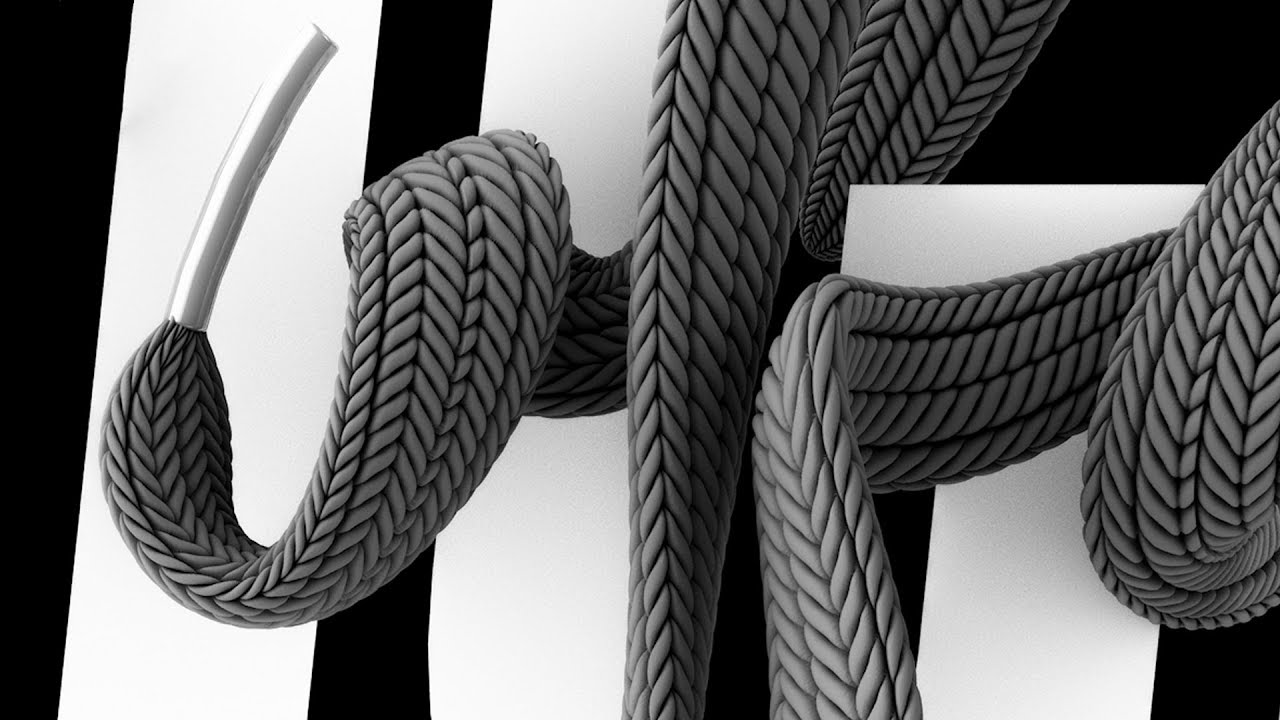 “Hey guys! Ok, for a while now I’ve been trying to find a way to create a nice detailed shoelace to incorporate into typography within Cinema 4D. So today I wanted to share with you guys a way I’ve found to achieve this while at the same time keeping the geometry reasonably low poly so we don’t bog down our scene. We are going to create our own custom displacement map inside Cinema 4D and Photoshop and use that to displace our geometry creating this nice shoelace weave.”