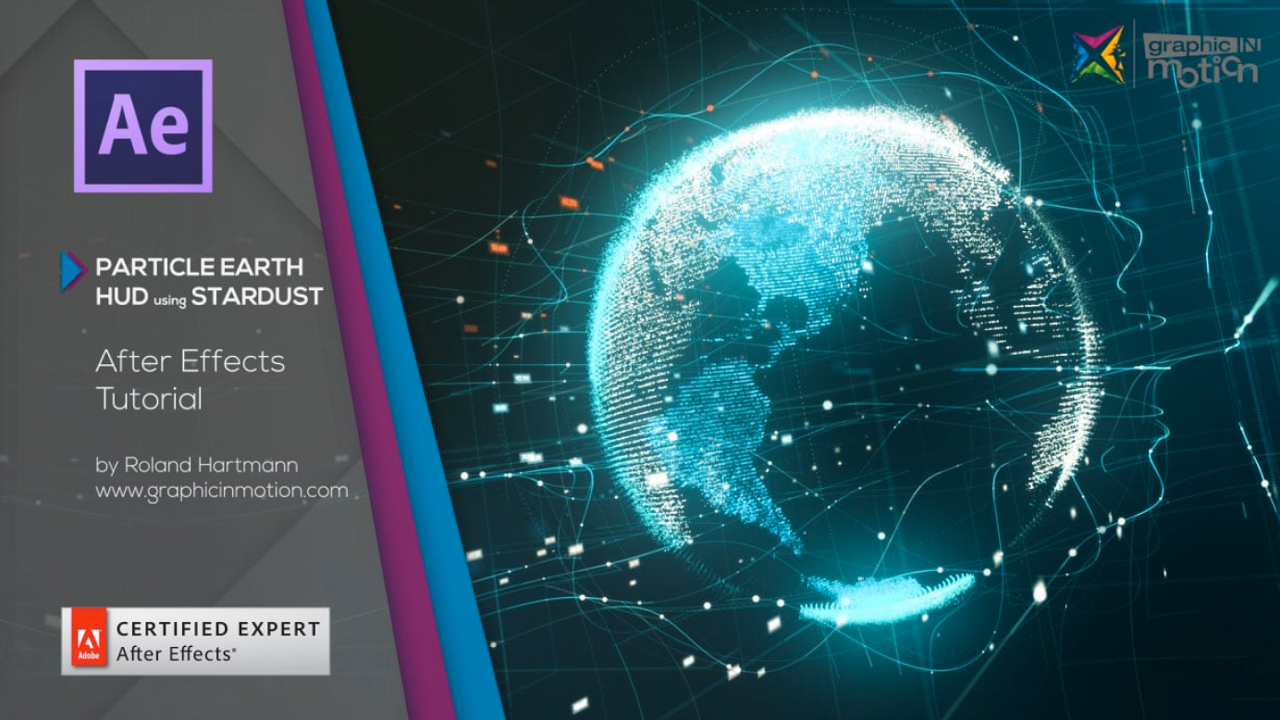 Particle Earth HUD with Stardust – After Effects Tutorial from graphicINmotion on Vimeo. 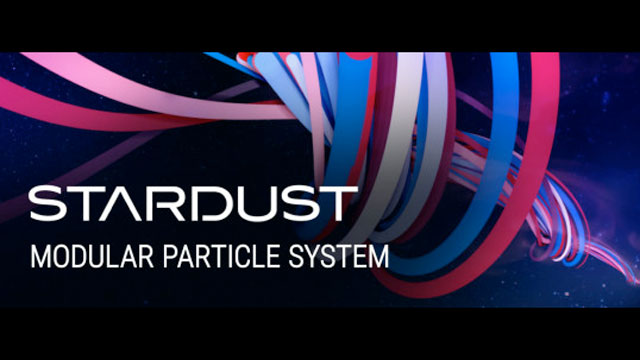 Stardust is a modular 3D particle system for After Effects. It has an easy to use node based user interface and ships with a ton of presets to create stunning effects quickly and easily.

Stardust is currently on sale for $249. Limited time only.