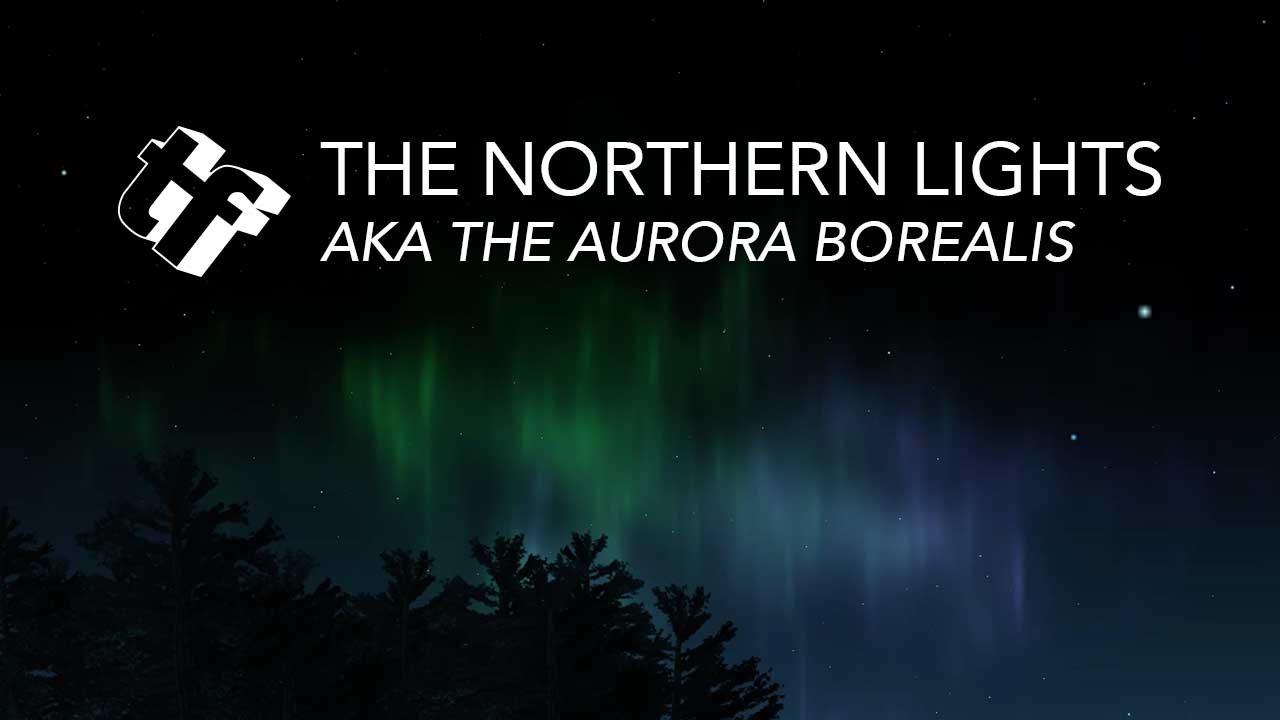 The aurora has been on my bucket list for years. We’ve taken long drives up north to escape the light pollution of the city only to never see them because of clouds or late nights. A few days ago there was a G4 level geomagnetic storm on the sun, making last night’s aurora display spectacular. Unfortunately, I missed it again! Check out the National Oceanic and Atmospheric Administration’s aurora gallery for photos from around the world.

A movie created by Per Byhring with Apple Motion 4 for the University of Oslo Department of Physics explaining the aurora. There is some really nice animations of the sun and space in this short film.

Stian Rekdal presents some stop motion of the beautiful landscapes of Iceland, including the aurora.

Create your Own Auroras

After Effects Tutorial – Create an Aurora with Particular

QuickVFX shows you how to create the Northern Lights with Trapcode Particular in After Effects CC. We featured this tutorial on our blog back in December, but it’s a good one so it’s worth repeating.

I figured I’d throw in a Photoshop tutorial for kicks.