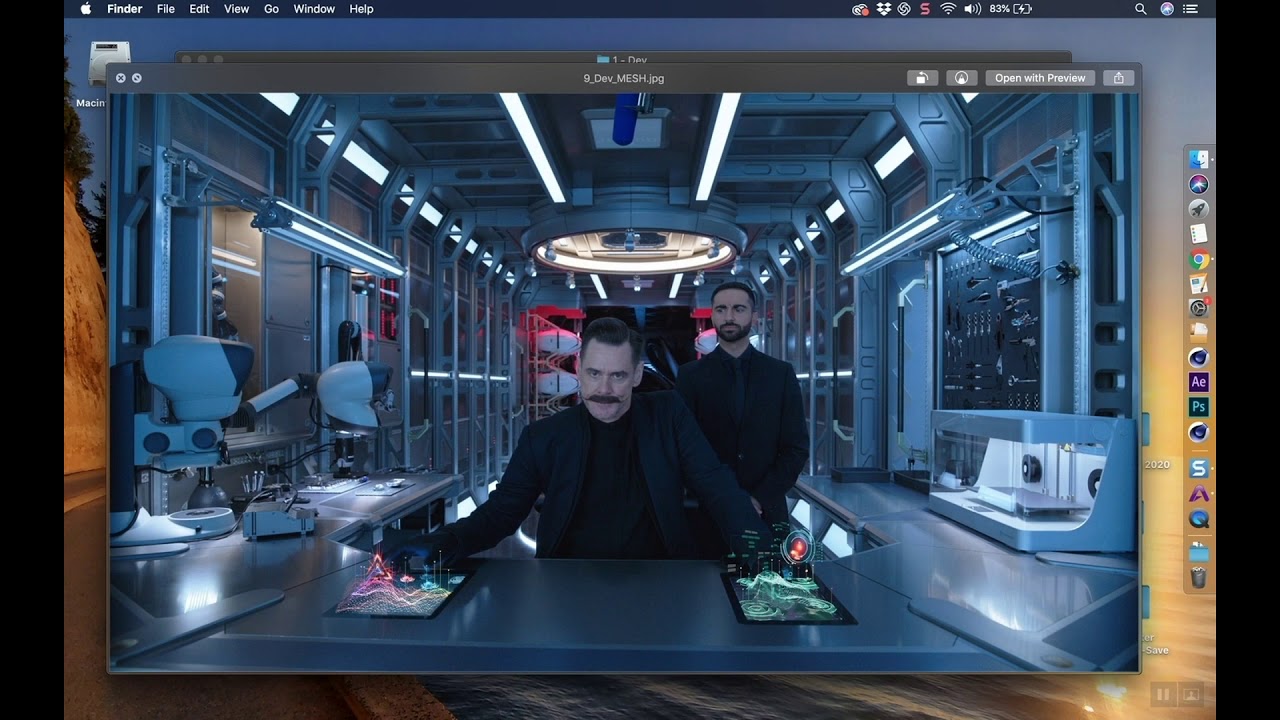 Angie Feret shows you her workflow for FUI (Fantasy User Interface) for Villains in her Maxon NAB 2020 Rewind. She walks through making touchpads and shows some face capture with the new Moves by Maxon, a free app from Maxon that works with iPhone X.

Angie is an FUI designer at Scarab in Vancouver, Canada (aka Hollywood North). She has worked on some really cool stuff including Batwoman, Supergirl, the Flash, and Sonic the Hedgehog. She is also an instructor on 3D fundamentals and MoGraph using Cinema 4D at Vancouver Film School (VFS). 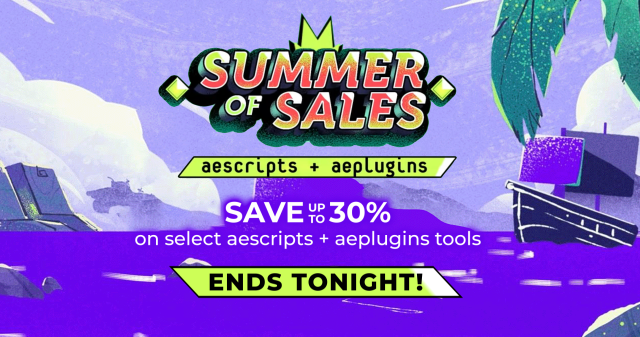