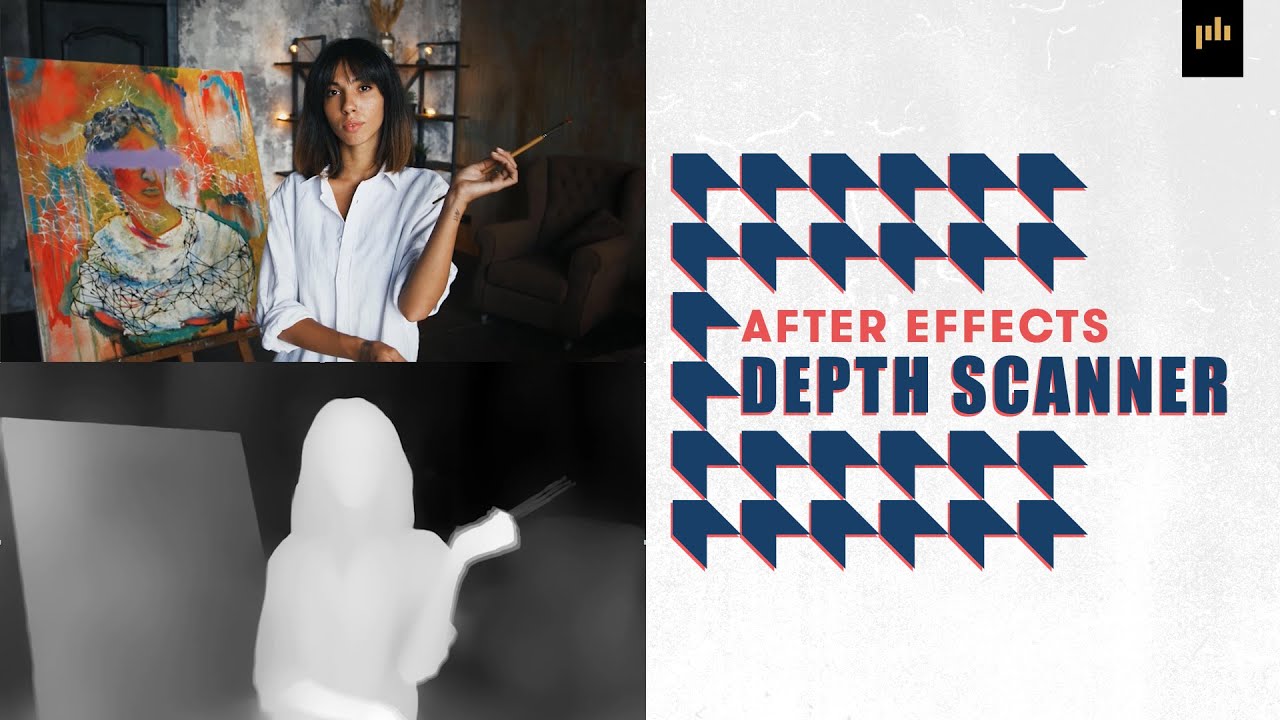 In this video tutorial, Charles Yeager explains how to create depth passes on footage using the After Effects plugin Depth Scanner. At the end of the tutorial, he also uses AE Pixel Sorter with Depth Scanner for a cool slit scan effect.

Charles always includes creative ideas and great tips in his tutorials at Premium Beat so check out his other tutorials too.

Note: Depth Scanner and AE Pixel Sorter are both on sale this week during the aescripts+aeplugins Summer of Sales. Ends June 17, 2022. Learn more 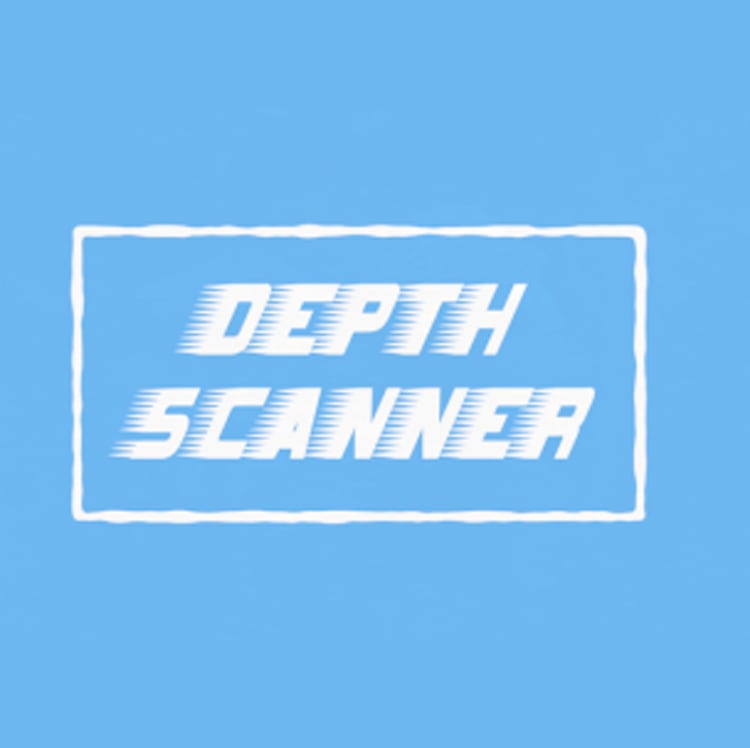 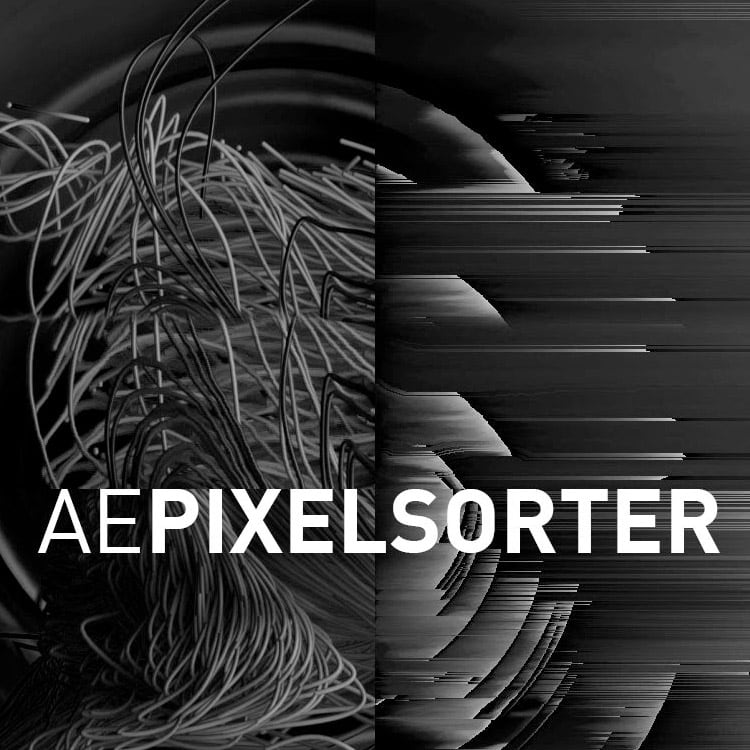 The first tool to bring the pixel sorting glitch effect available for motion designers and video editors within After Effects.

Experimenting with Pixel Sorting just became so much easier! Since its launch, AEPS had a huge success in Broadcast TV, Live performances, VJs, Music Videos, Video Games, Photography and even Apparel!