May the 4th Be With You: A Star Wars Tutorials Roundup 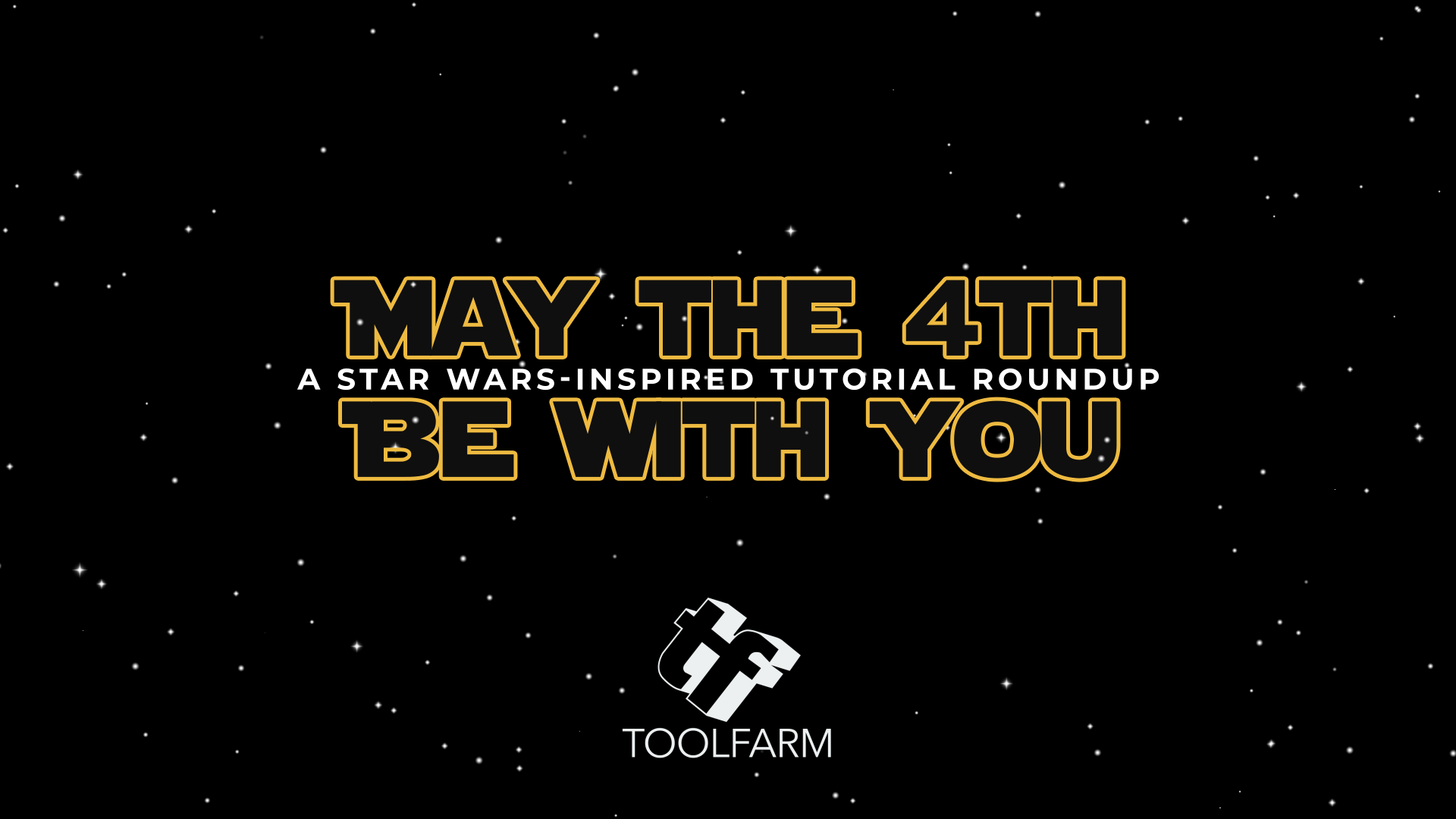 It’s May the 4th, aka Star Wars Day! Today we celebrate May the 4th with a roundup of Star Wars-inspired tutorials from over the years.

One of my earliest memories is of Star Wars. My parents went to see A Star is Born at the Beltline Drive-in. I remember being in my footie pajamas in the back seat and watching R2-D2 and C-3PO out the back window on another screen. I was only 4 years old so I didn’t really know what I was watching, but it captured my fancy! Even today, I LOVE the Star Wars universe. 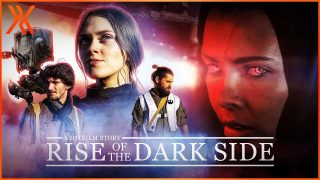 Rise of the Dark Side Star Wars-inspired Tutorials | HitFilm

If you just can’t get enough Star Wars, FxHome created a trailer, Rise of the Dark Side. Learn how to make Star Wars-inspired visual effects in HitFilm. The series starts with a trailer, then a tutorial for creating the title sequence, then Behind the Scenes video, some more tutorials, and more! There are so many fantastic and recent Star Wars posts from FxHome!

Rise of the Dark Side 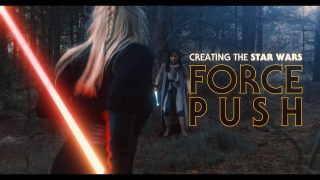 Bring your favorite Jedi back to life with a simple Force ghost effect. This technique has been used throughout the Star Wars franchise to revive those we’ve lost on screen. This week Javert shows you how to create these Force spirits in both HitFilm Pro and Express. In this tutorial, Dennis Wei of DWEI Motion Design shows you how to make a cool hologram X-Wing fighter with After Effects and Cinema 4D. You’ll need the Star Pack, below, for this tutorial. For the X-Wing tutorial, you will need the free Star Pack from Video Copilot to play along. Do you know that Andrew Kramer of Video Copilot worked on The Force Awakens? Indeed, he did. In Depth: Creating Space – A Galaxy of Resources for your Epic Space Film

It’s no secret that I am a space geek and I’m a big fan of hard science fiction, so I’m always attracted to tutorials that show how to create realistic space scenes. Here are a few that you may find useful for your next Space Opera! Star Wars is considered to be a Space Opera since it is an adventure science fiction story. And you thought you didn’t like opera! StudioBinder shows you some useful techniques to help your audience “Feel the Force”. Check out the full article. 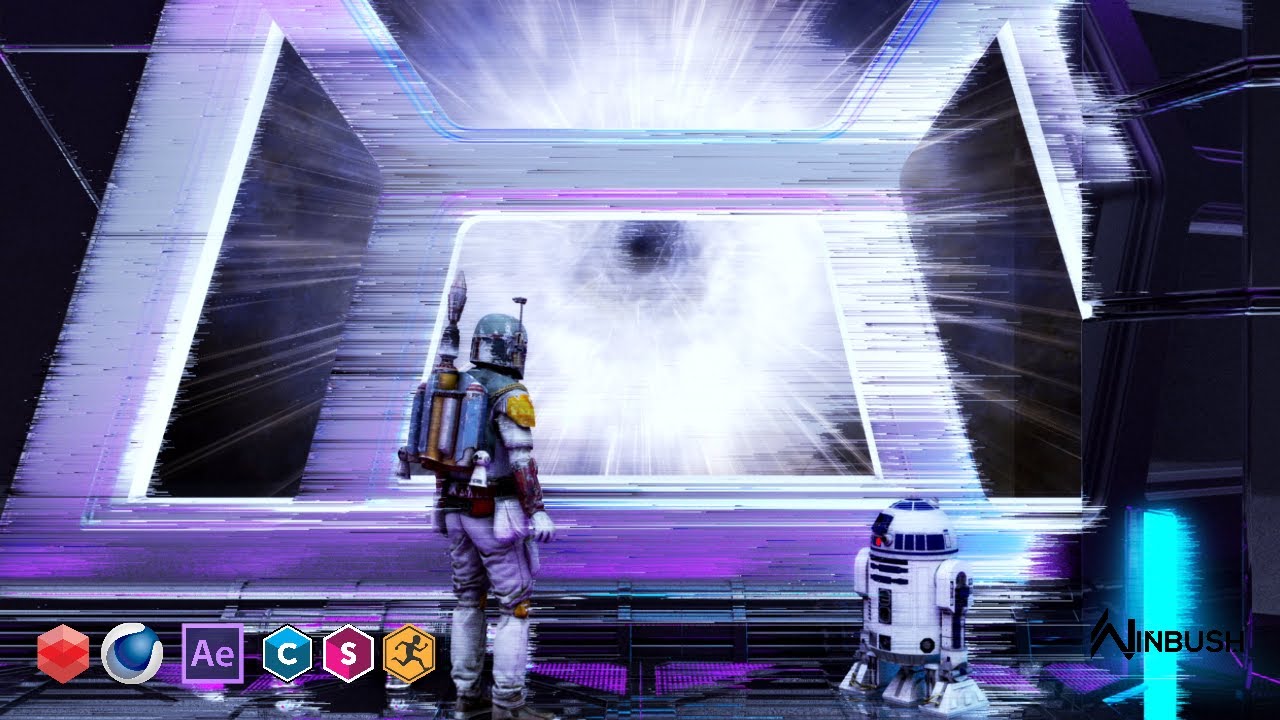 To celebrate May the 4th, Jonathan Winbush teaches you how to create a Star Wars-inspired loopable animation with LoFi music. It features a Boba Fet and R2D2 on a ship looking into a wormhole.