In Depth: Creating Space – A Galaxy of Resources for your Epic Space Film (Updated!) 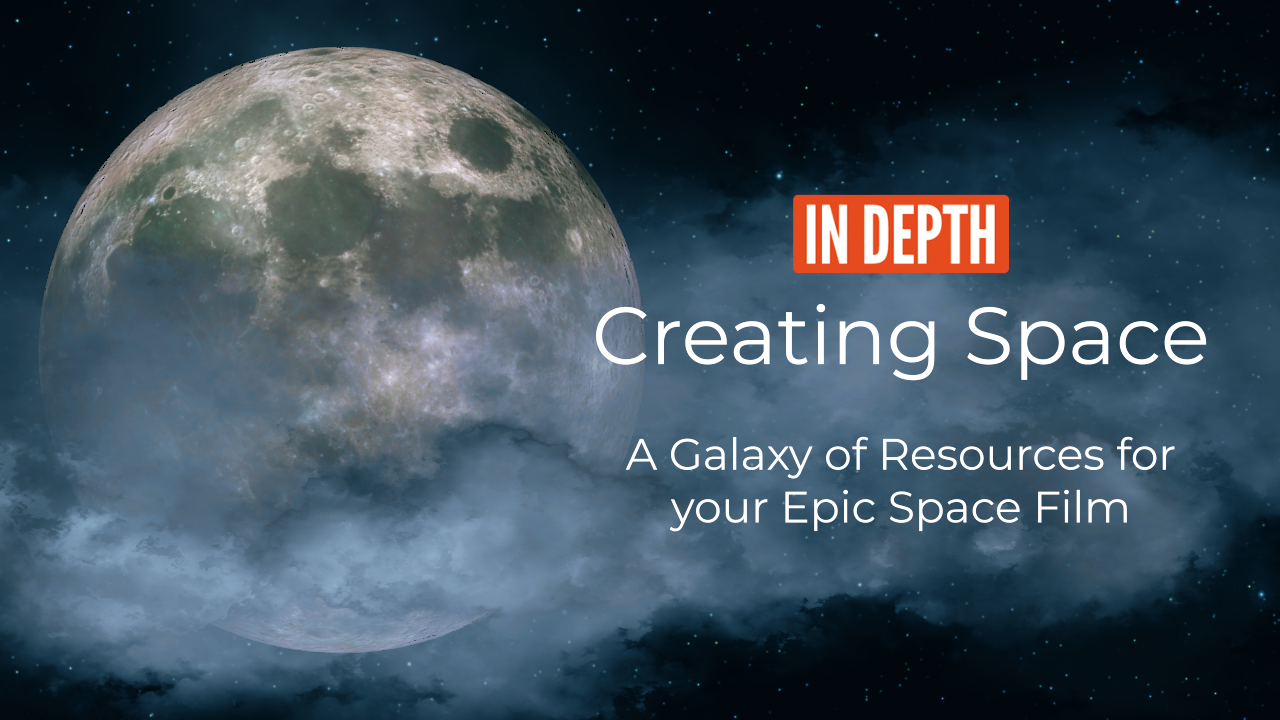 Update! Yes, we just published this article last week but we have added some fantastic content from the “Making Space” series from Graham aka ShiveringCactus VFX Tutorials that you need to check out!

It’s no secret that I am a space geek. With the Perseid Meteor Shower peaking Aug. 12-13, and recent images from the James Webb Telescope, it’s a great time to be a fan of outer space! Watch an inspiring new video from NASA below.

But, we’re Toolfarm, and we focus on creating things here on earth. Sure, you can create planets with a sausage, but you can also use some pretty spiffy visual effects software.

Check out the video from NASA about the James Webb Telescope that shows incredible images of galaxies.

If you’re looking for some inspiration, look no further than In Saturn’s Rings by Stephen van Vuuren. It’s gorgeous and clearly a herculean project. Released in May 2018 on IMAX, they are currently working on a Fulldome version for planetariums. Disclosure: Toolfarm is a Platinum Ring Sponsor on the film.

This DIY, not-for-profit all-volunteer film is from Greensboro, NC, USA filmmaker Stephen van Vuuren with tons of help from volunteer image processors around the world. Over 67 volunteers on 5 continents are working on the film.

The film is 100% created using only flat 2D photographs (often hundreds or thousands per frame) stitched together for massive hundred megapixel+ resolutions that are scaled and zoomed using techniques developed by the filmmaker, based on Ken Burns and 2.5D photo animation processes.

The Lander, a short film by Han Yang

“Lander” is a short movie created almost entirely by Han Yang.  This sci-fi, action intensive film is fully CG and has taken almost a year and a half to create.  It’s filled with amazing outerspace images, lush, detailed landscapes, and the characters and ensuing action Han created are intense.  Plus check out the VFX breakdown and production workflow tutorial.

The tutorials here are based on creating realistic space objects, such as planets, stars, black holes, and so on. It does not include UFOs, satellites, and other man made elements.

What’s cool is that sometimes when we publish an article, a customer will popup and say, “Hey! I have some stellar stuff you should check out!” Graham aka ShiveringCactus VFX Tutorials send us such an email. He has a series titled “Making Space” with a little scientist cartoon, and he dives into some useful techniques. It’s a lot of fun with some fantastic pop culture references.

Graham shows you how to create a spiral galaxy with Trapcode Particular in After Effects. He includes an expression that you can copy and paste, as well as project files, which you can download from the YouTube description. Here is that expression:

Create an Interstellar Black Hole in After Effects

His first tutorial, reworked, after feedback from users who didn’t own Particular. He also has an expression on this YouTube description, as well as project files that you can download. Get them here.

Recreating the Genesis Effect from Star Trek II: the Wrath of Khan

His most recent addition to the series gives you a cool effect from Star Trek II. This tutorial also has an expression and links to download assets. Get them here in the description.

Below, a collection of some of my favorite space VFX tutorials. Enjoy!

Aharon Rabinowitz guides you through creating a possibly habitable planet in Cinema 4D, using the standard renderer in C4D.

Below, Andrew Kramer shows you how to create a realistic planet in After Effects. If you don’t have the free ORB plugin from Video Copilot, get it here.

Brandon Fate shot this impressive window shot with a giant red planet through the window. He explains both how he shot the scene, and how he composited it. He also uses the free Video Copilot ORB plugin, mentioned above, to create the planet.

Create Space VFX in After Effects

Create an Epic Earth Sunrise in After Effects

Caleb Ward explains how to create this glorious sunrise over the earth from a vantage point in space. You’ll need Video Copilot Optical Flares for After Effects to play along.

SonduckFilm shows you how to create an energy field that would be great for your planet!

AM Motions shows you how to create some Nebula scenes, reminiscent of what the James Webb Telescope captured.

How to Create a Simple Spiral Galaxy in Cinema 4D

Lawrence Black shows you how to make a spiral galaxy, like our own Milky Way.

Rebuilding the Interstellar Black Hole in After Effects

Joey Shanks explains how to create a beautiful black hole for Shanks FX at PBS Digital Studios. He breaks down the process of how he made it in After Effects with some Red Giant Universe filters. First is the original video, then the video explaining the post-production process, step by step.

Neumann Films explains the effects of their short film, The Beacon.

MotionScience takes you through planet Design and using After Effects and Cinema 4D to achieve orbit.

Cinema 4D Tutorial – How to Create a Space Colony

🚀Create an EPIC Space Scene in After Effects🚀

ProductionCrate does comedy and tutorials! In the tutorial, he uses Video Copilot Element 3D.

This week we have the last super moon of 2022. Here are some ways to recreate the moon in After Effects or your NLE or editor, if you’re unable to capture the moon. This is a group of tutorials that covers Sapphire S_Luna, and plug-ins from CoreMelt, Video Copilot, Boris FX, Red Giant, SUGARfx, and Mocha.

There are loads of effects that can be helpful with making planets, solar systems, black holes, etc., including particle generators, lens flares, and more. Here are a few that we find to be super helpful in this department.

Get Space Assets for your 3D Scenes

Space HDRIs in Greyscalegorilla Plus

In February 2022, Greyscalegorilla added Space HDRIs to GSG+. This includes 20 cosmic maps that will make your next render extra(terrestrial). a pack of 20 maps created specifically for cosmic renders. Your new Space HDRIs are high-resolution and easy-to-use, with a variety of Alien Skies, Stars, Nebula, and Aurora Borealis. The possibilities are astronomical.

Sapphire plugins let you create stunning organic looks unmatched by any host native effect tools. Key features include over 270 effects and 3000+ presets, a powerful Effect and Transition Builder, and integrated tracking and masking with the Academy Award-winning Mocha. Sapphire’s superior image quality, control, and render speed offers massive time-savings — allowing creatives to focus on what matters most, delivering an impact that keeps audiences coming back.

Sapphire plugins let you create stunning organic looks unmatched by any host native effect tools. Key features include over 270 effects and 3000+ presets, a powerful Effect and Transition Builder, and integrated tracking and masking with the Academy Award-winning Mocha. Sapphire’s superior image quality, control, and render speed offers massive time-savings — allowing creatives to focus on what matters most, delivering an impact that keeps audiences coming back.

Made with Krotos Audio Concept 2 – Earth from Space Station

Krotos Audio Concept 2 was used to create an amazing piece of atmospheric music quickly. Watch part one to hear the piece, and then in part 2 Matthew Collings, Head of Product at Krotos, demonstrates how it was done. 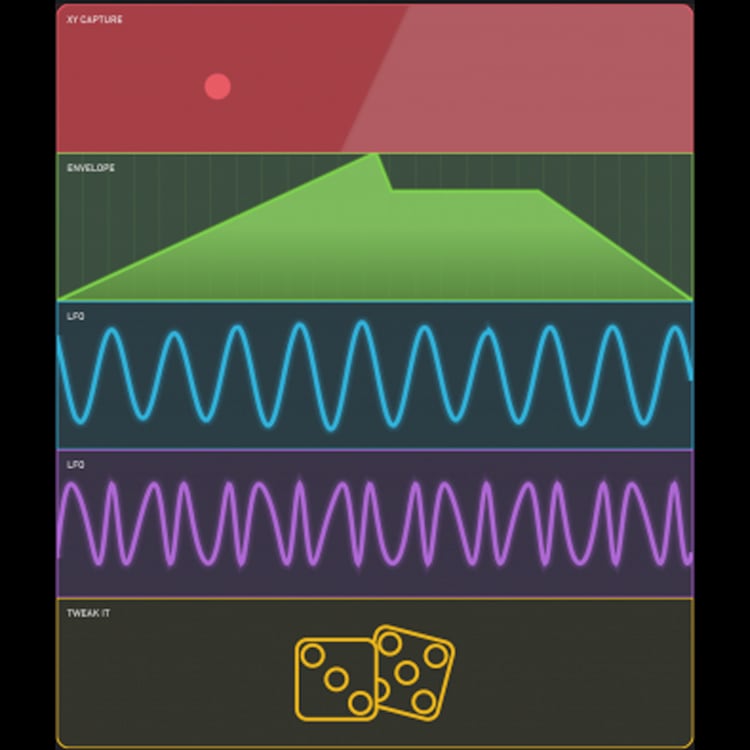 Concept 2 is everything you want in a modern synth plugin, beautiful sounds without the complexity of operation found in many other synths.

Your time is valuable, and so we wanted to give you access to a rich sound design palette without having to spend time learning how to use it. With Concept 2, you can get lost in the music, not the manual.

Great sound design can make or break your film. Check out these options! 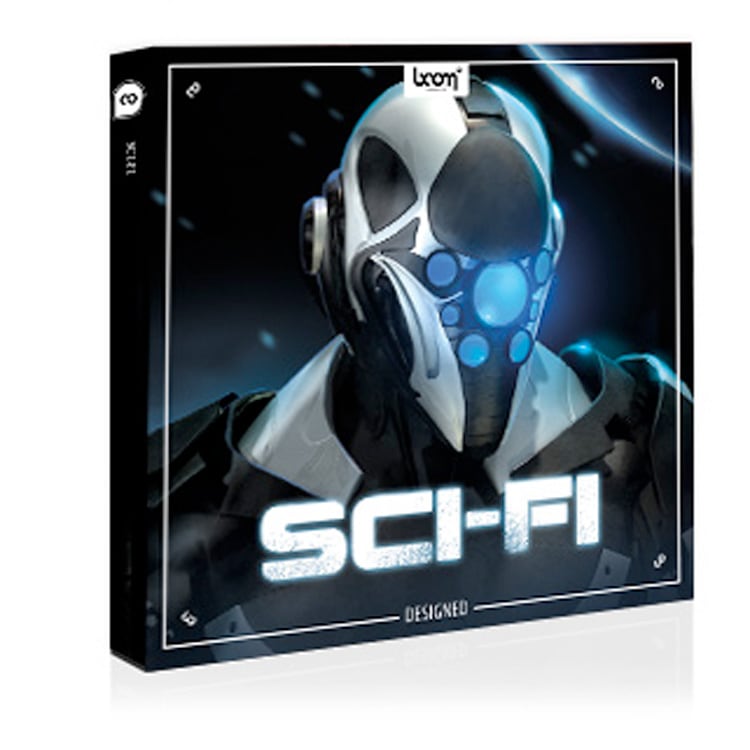 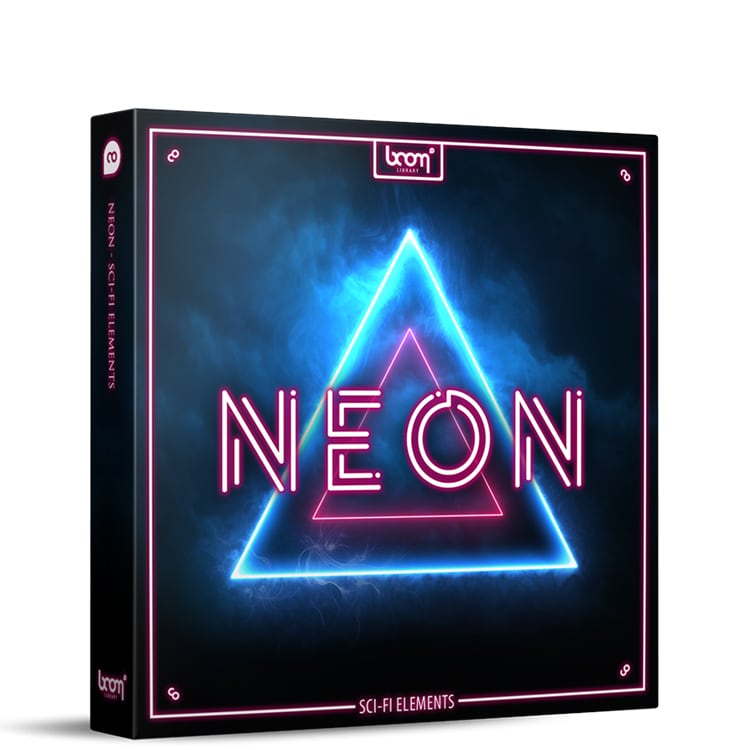 Sometimes a sound is elementary for a complex sound design and sometimes a single sound is an iconic statement. NEON is both: A modern SFX library that is fundamental to designing new sounds while expanding your library with unprecedented stand-alone SFX. 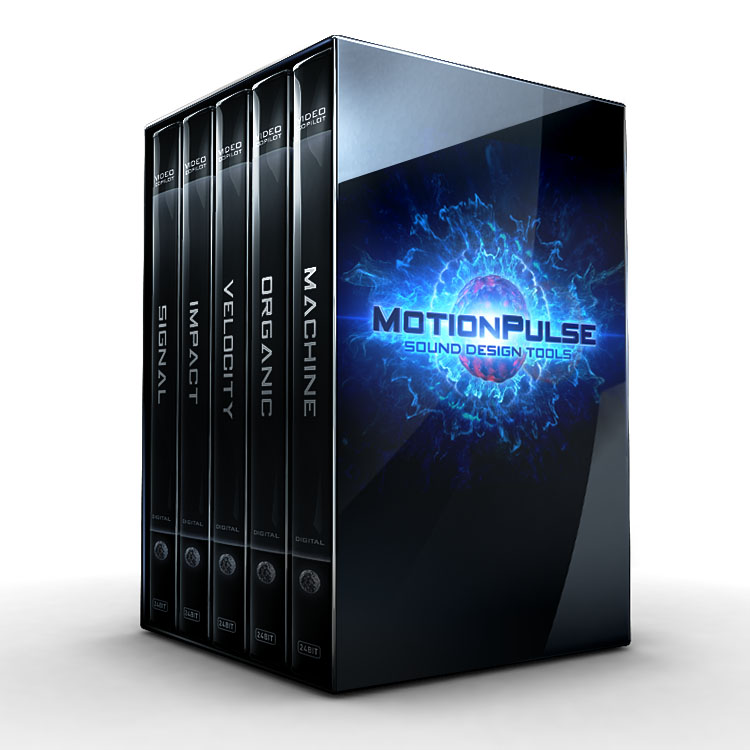 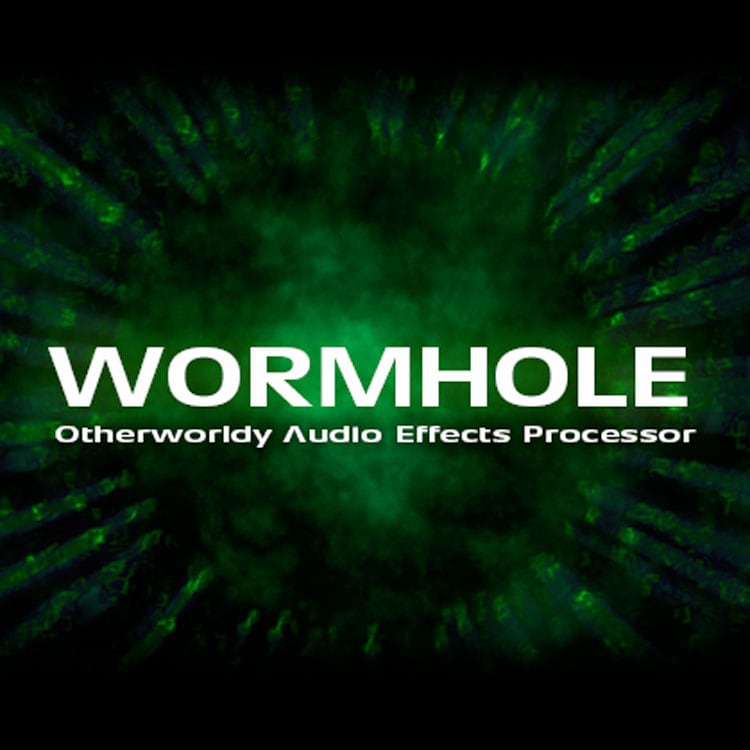 PremiumBeat has a stellar Space Kit filled with over 40 space-themed textures and elements, all at 4K and it’s free!

Download this free pack of hi-res images from NASA and the International Space Station.

There’s a great Flickr group with images that are public domain from NASA, called NASA – Public Domain. It’s unofficial, but all of the images can be used.

The soundtrack is just as important as your visuals. If you need a soundtrack for your 2001 sequel, look no further than NASA’s SoundCloud Page. Here’s an example.