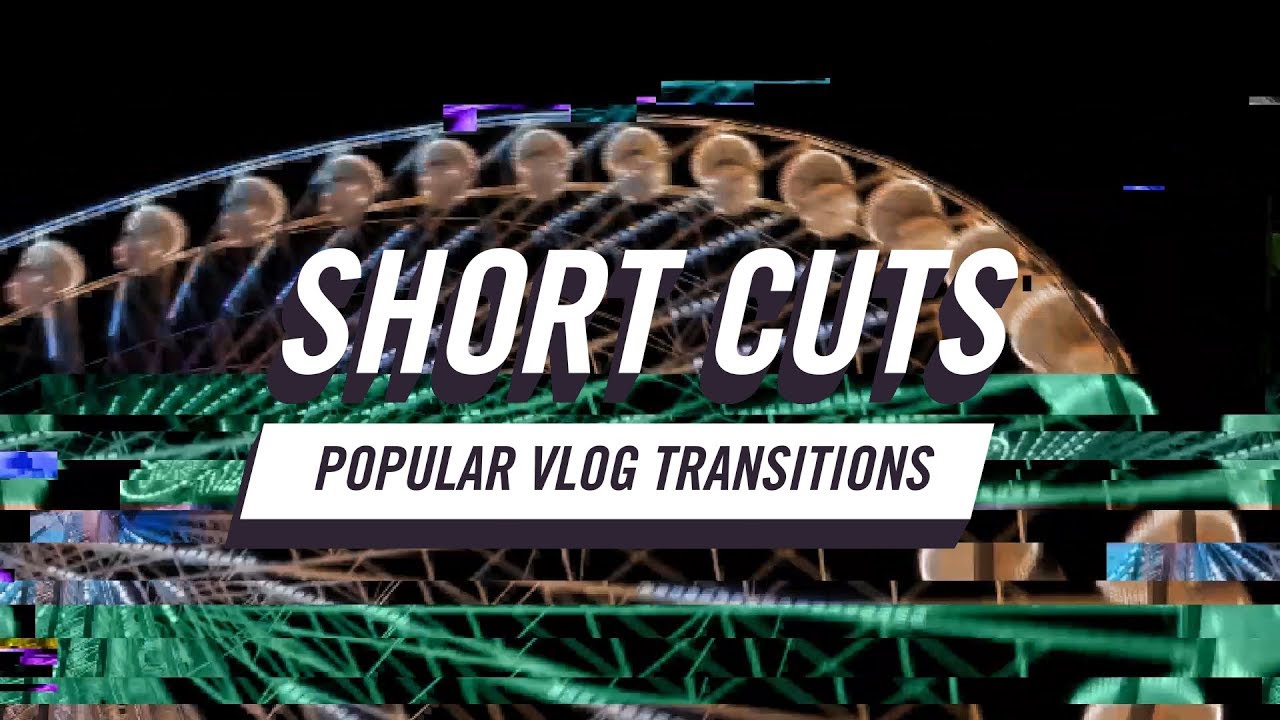 New YouTube series from Red Giant and Premiere Gal teaches brands and digital storytellers how to bring quality to their online videos, fast; tutorials to cover transitions, logo openers, titles and much more to make videos stand out.

Portland, OR – July 10, 2018 – Red Giant has teamed up with Kelsey Brannan, AKA Premiere Gal to launch “Short Cuts,” a bi-weekly video tutorial series on YouTube. In the new series, Kelsey will show viewers how to quickly up their YouTube game with tools and techniques for getting slick results, quickly. In episode one of Short Cuts, debuting today on the Red Giant YouTube channel, Premiere Gal shows you how to add video transitions and how to quickly build unique transitions with some of the plugins in Red Giant Universe.

“We’ve been talking to a lot of YouTube creators and vloggers lately, and the most common thing we hear is that, while artistic quality matters, when you have to put out 3-5 videos a week, speed matters far more – and that often means sacrificing production value to get things done in time,” explains Aharon Rabinowitz, Red Giant’s head of marketing. “We don’t think people should have to choose between the two, so we got together with Kelsey to bring you Short Cuts.”

With more than a billion users on YouTube generating billions of views each day (YouTube), having a presence on the world’s largest video platform is a must for anyone from the self-made entrepreneur to a global brand. But making that content stand out is becoming more and more difficult. Digital storytellers looking to up the production value of their video content can look to Red Giant Short Cuts to learn how to polish their videos with quick and comprehensible tips on incorporating transitions, designing beautiful logo openers, building animated end screens, adding eye-catching title effects and much more, and including an introduction to the tools and editing software to use.

Subscribe to Red Giant YouTube now to be notified when the next episode of Short Cuts is live.

If you aren’t already a Universe customer, you can purchase a subscription or download a free trial at Toolfarm. 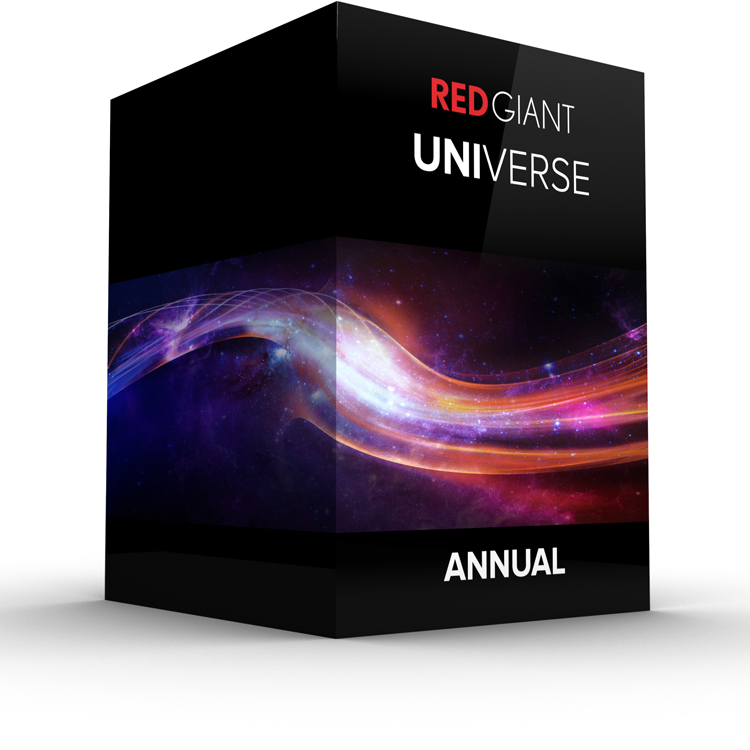 76 GPU-accelerated effects and transitions for editors and motion graphics artists.

Universe runs on Windows and OS X, and includes over 70 tools that run in:

Red Giant is a software company made up of talented artists and technologists who collaborate to create unique tools for filmmakers, editors, VFX artists, and motion designers. Our company culture is focused on finding a balance between work and life – we call it “the double bottom line” – this philosophy helps us ignore complexity in favor of building simple tools that yield giant results. Over the last decade, our products (like Magic Bullet, Trapcode, Universe, and PluralEyes) have become the standard in film and broadcast post-production. With over 200,000 users, it’s nearly impossible to watch 20 minutes of TV without seeing our software in use. From our experiences as artists and filmmakers, we aspire to not only provide tools for artists but inspiration as well. Watch our films, learn from over 200 free tutorials, or try our software at Toolfarm demos.