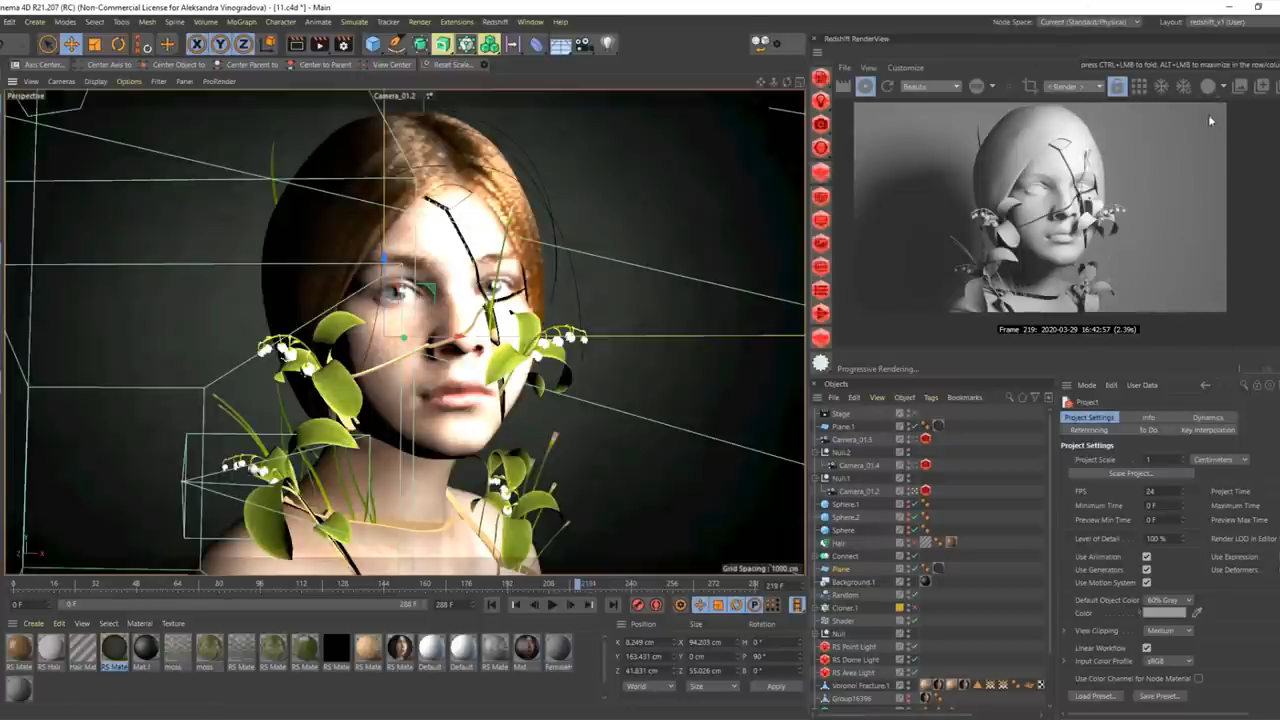 In her Maxon NAB 2020 Rewind, Sasha Vinogradova talks about her workflow on a project using Maxon Cinema 4D. She walks viewers through a couple of projects, includes sculpting a photo-realistic girl and making plant life and flowers around her. In short, she starts with a sketch, then a rough sculpt in Pixologic ZBrush, camera projections, models, materials, and lights. Finally, she creates the animation and final render. In addition, she shows her reel, which is absolutely beautiful.


Sasha is an art director at The Mill in Los Angeles and is a designer and illustrator.

We’re elated about the release of Maxon Cinema 4D S22, the first subscription-only release. But, as with any major release, the issue of compatibility comes into play. Indeed, developers are working diligently to make sure everything will work smoothly with the new S22 release.

We have put together a list of products and information to keep you informed about plug-in and product compatibility. This list is updated often, so please bookmark the page.