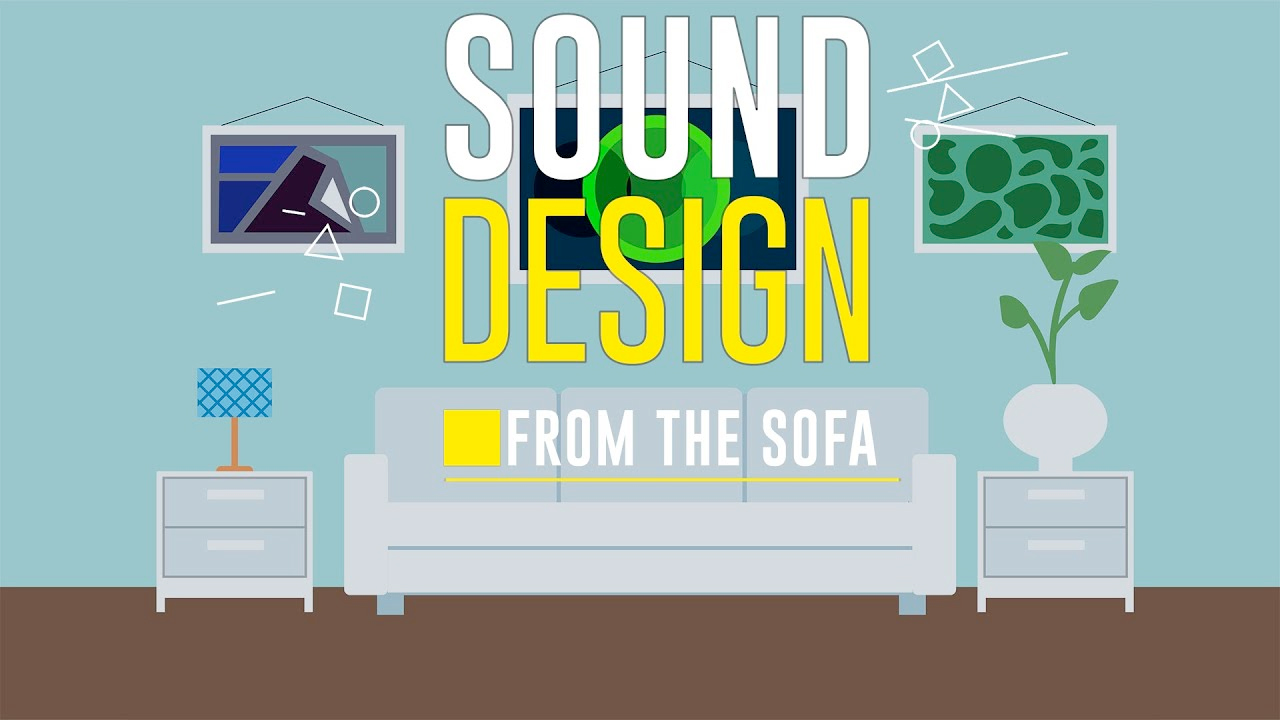 Want to find out how the Krotos Audio Sound Design Bundle 2 can greatly improve your creativity and workflow? Watch this 4 part series from Dan Mellins-Cohen. It’s an in-depth look at the flagship Sound Design Bundle 2 from Krotos. We posted the first two parts of the tutorial a few weeks ago. Now, watch parts 3 and 4 which adds a futuristic car scene and Pass-bys and Whooshes.

Part 1 covers the process for creating armor and clothing movement, dirt slides and Foley by performing them in real-time through a mic using Reformer Pro.

For the complex sword hits, wooshes, impacts, and footsteps, Dan shows you how these can all be done in Weaponiser to save you huge amounts of time.

In this 2 part tutorial, Dan demonstrates how you can quickly and easily use the plugins included in the bundle to design an entire sword fight scene in under an hour.

From Foley to sword impacts, footstep sound effects and vocalizations, learn how the Sound Design Bundle 2 can save you hours of editing time and revolutionize your sound design process.

And finally, it’s time to create the pass-by whooshes in Igniter and Reformer Pro! In addition, you’ll be adding the finishing touches to tie the sound design together. 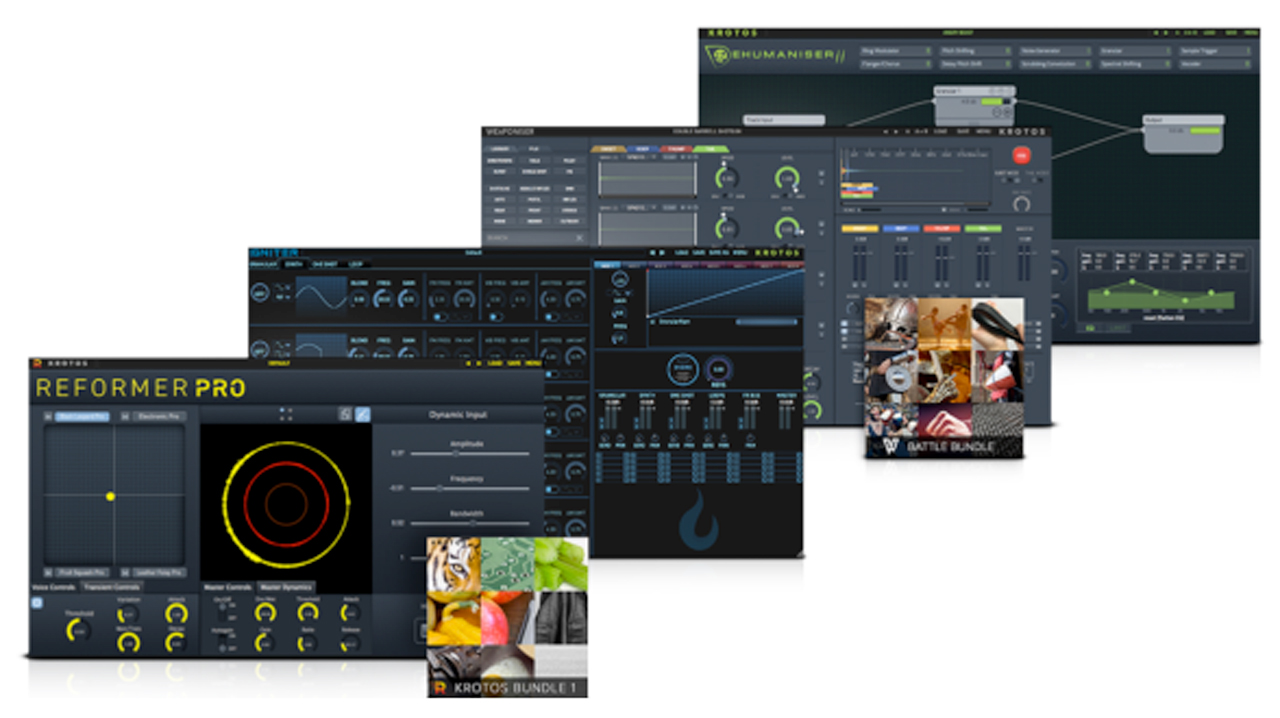 Press Release about Sound Design from the Sofa

Part 1 & 2 of the masterclass series can be viewed now on YouTube, and there are plans to release Part 3 & 4 later this month.