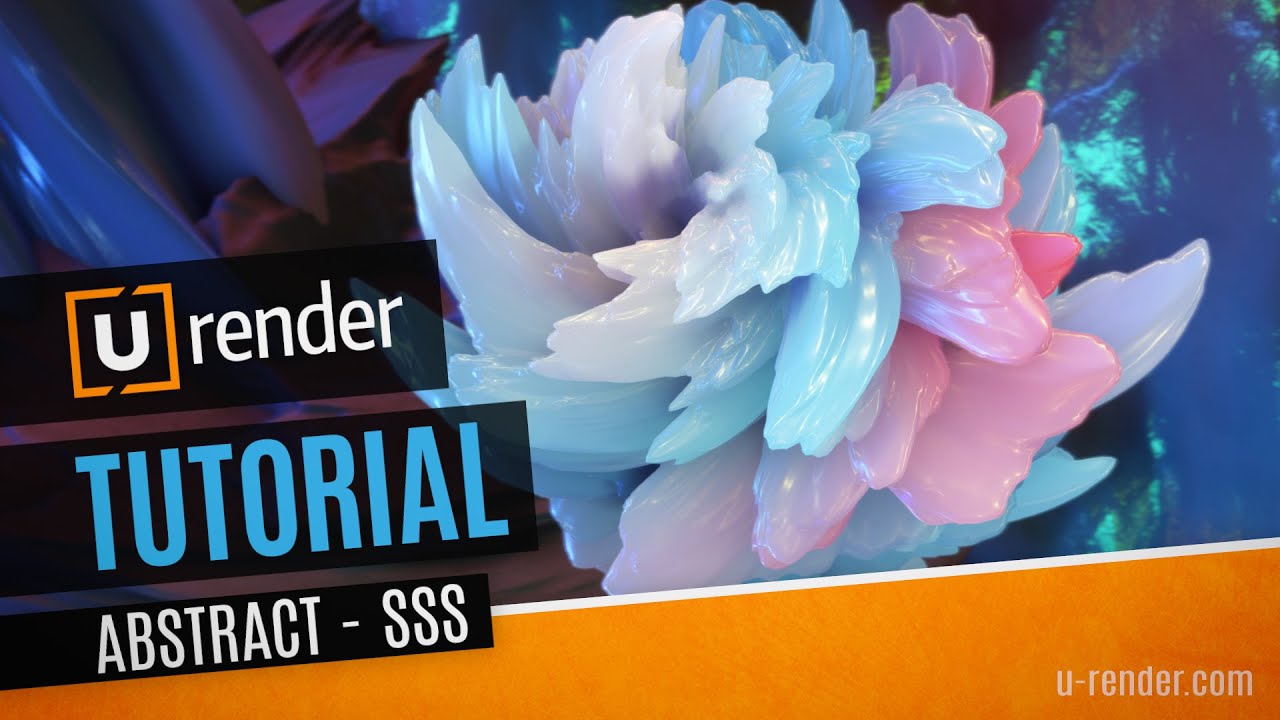 Angela from U-Render shows you how to create an Abstract Flower using Subsurface Scattering in Cinema 4D with U-RENDER.