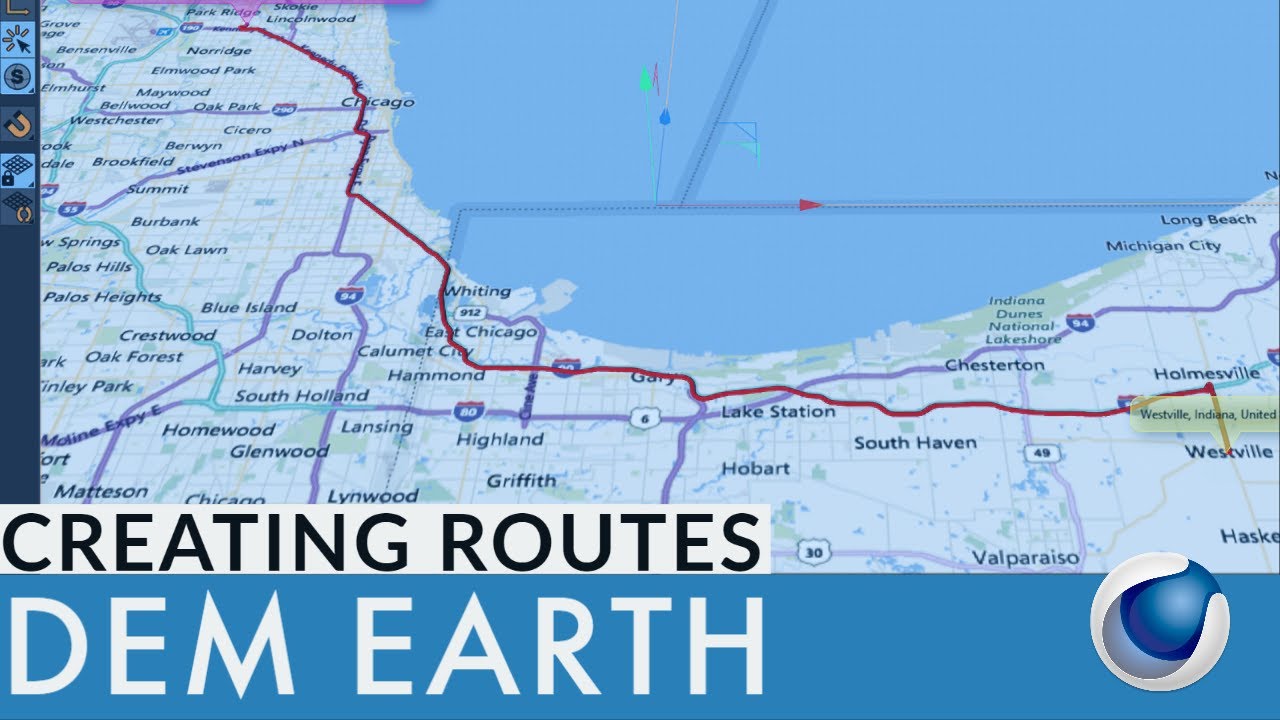 Jonathan Winbush, who you may know from the Maxon NAB 2020 Rewind, has a tutorial about how to make accurate animated custom routes in DEM Earth. You can use this technique to show animated routes of travel, the flow of a river, bird migration, and more. Furthermore, in this tutorial, he refers to a previous tutorial on creating large realistic terrain maps with DEM Earth and Cinema 4D.  That tutorial is here.

CinemaPlugins DEM Earth automatically downloads the data it needs to build the model you want. To clarify, all you have to do is provide a geographic coordinate. Produce real-time interactive and dynamic landscapes! Pan, zoom, animate, and place anything in any way you want.