In this tutorial, Hashi of Action Movie Kid, dives into the effects of the new Sonic the Hedgehog film. He covers topics such as 3D, compositing, and color correction. In fact, you’ll learn how to create cool looking VFX. Notably create crackling electricity, particle-based dust, and much more. In the tutorial, he uses several plugins, including Trapcode Particular, VFX Supercomp, VFX Optical Glow, VFX Chromatic Displacement, Magic Bullet Looks, and Colorista. Of course, all of these tools are available in Red Giant Complete.

More from the Cheap Tricks Series 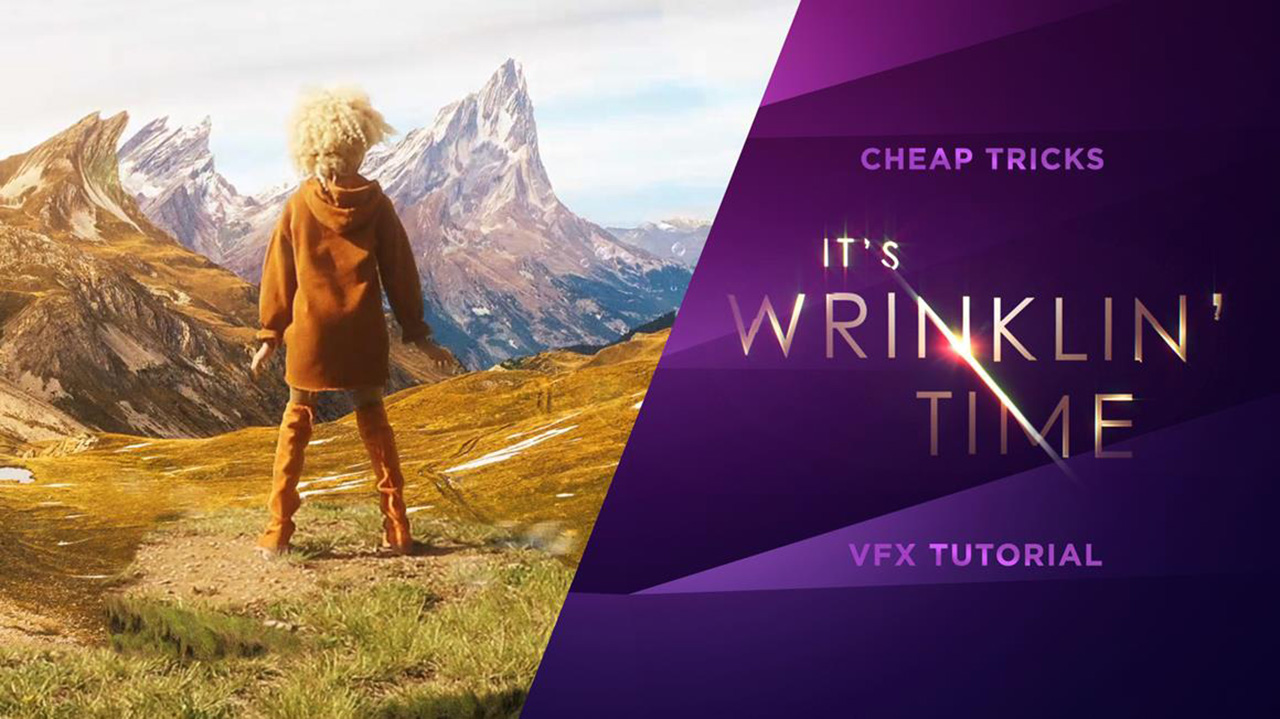