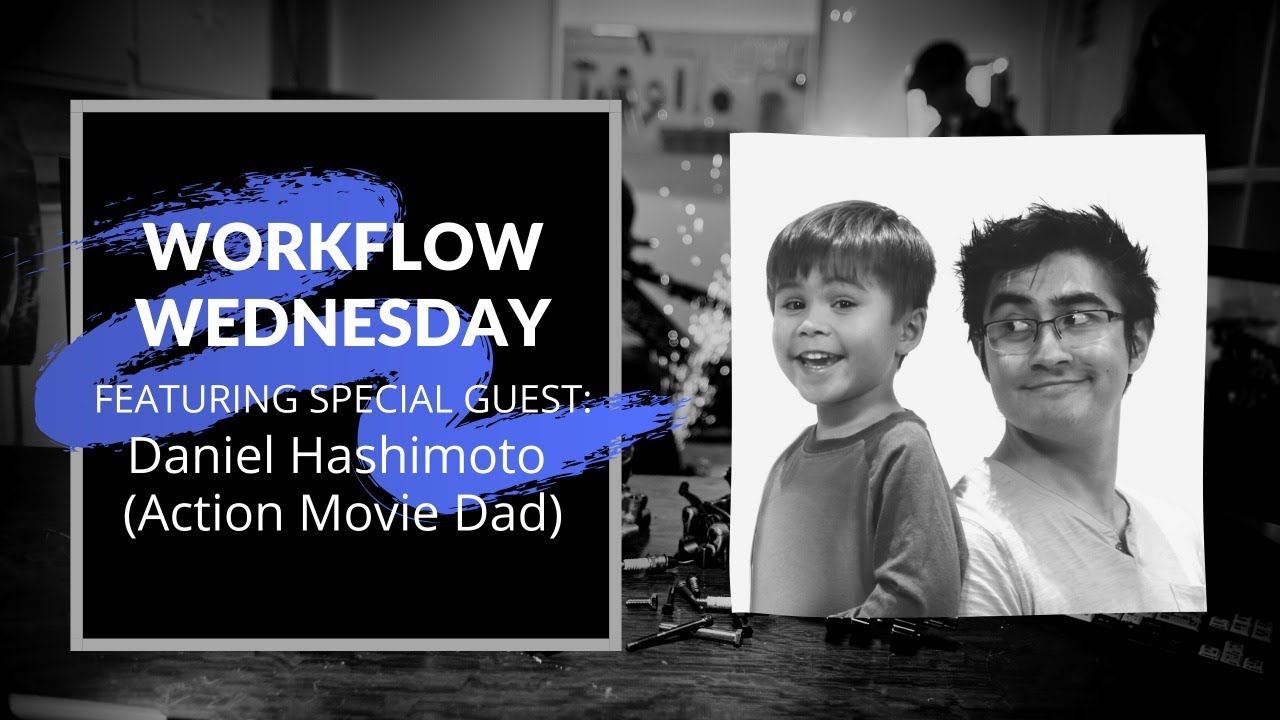 Watch now for a live chat with Daniel Hashimoto, aka Hashi, aka Action Movie Dad. He’ll be talking with Puget Systems about his workflow, the current state of the industry, and tips, tricks, and advice.

Daniel has been doing cool VFX videos with his kids for years. Over the last year, he has been doing the Cheap Tricks with Hashi series for Red Giant. There are a few examples below the video, so scroll down! 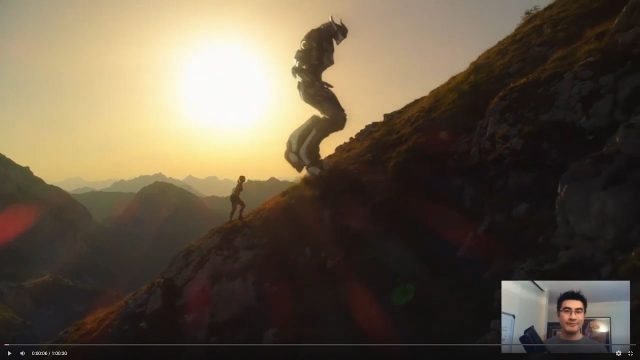 Daniel “Hashi” Hashimoto creates a quick and easy CGI character in his Maxon NAB 2020 Rewind. He composites a giant monster onto the Las Vegas Strip! Learn about how he uses camera tracking to match a pre-animated model in Cinema 4D into the shot. He also uses Adobe After Effects Video Copilot Element 3D and Red Giant VFX Supercomp. He also gives a sneak peek at a new color matching feature in an upcoming release of Red Giant VFX Suite. And, there’s a lot more. 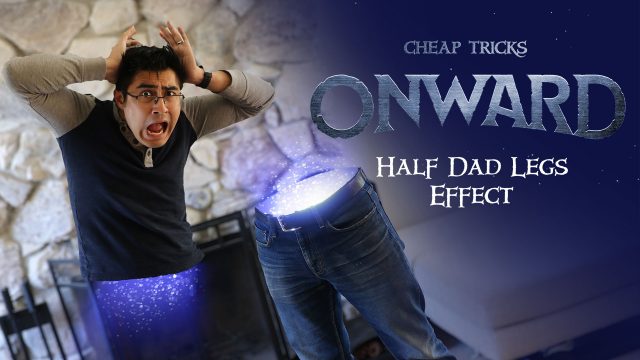 Hashi of Action Movie Kid dives into the legs only body effect from Pixar’s Onward. Makes some Onward-inspired magic with Red Giant tools.

In this tutorial, Hashi of Action Movie Kid dives into the effects of the new Sonic the Hedgehog film. He covers topics such as 3D, compositing, and color correction. In fact, you’ll learn how to create cool looking VFX. Notably create crackling electricity, particle-based dust, and much more.

In this tutorial, Hashi from Action Movie Kid shows you how to create the energy effects from Captain Marvel. Use fractal noise for controlled chaos! He uses Primatte to cleanly key the Captain Marvel actress. Then, several instances Knoll Light Factory from Red Giant’s VFX Suite, as well as Trapcode Tao and Trapcode Particular (both available in the Trapcode Suite). This Captain Marvel tutorial takes a deep dive and you’re sure to learn a lot about creating visual effects.