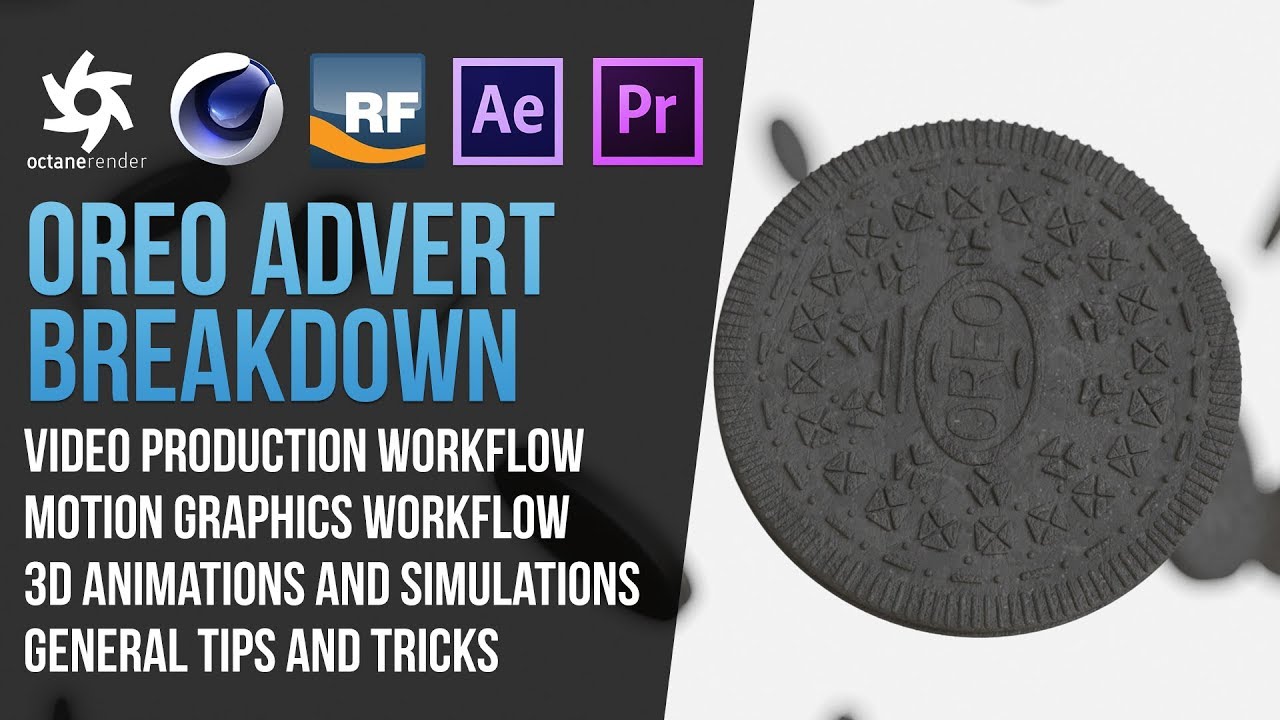 Who’s The Kid with the Oreo Cookie? It can be you! I learned this morning that Oreos are vegan, but this tutorial certainly has a lot of meat!

Arthur Whitehead explains his workflow for making Oreo cookie that splashes into some milk and caramel or liquid chocolate, made in RealFlow. RealFlow | Cinema 4D gives you the best in fluid simulation, directly inside Cinema 4D. Now you can achieve high-end simulations with an even easier workflow.

Arthur uses several applications in making this Oreo animation but this is pretty simple to follow, and interestingly, he starts with the soundtrack. He also gives tips on working with 3D scenes, time-saving tips, simulations, and outputting for Instagram. Finally, he brings it all together! 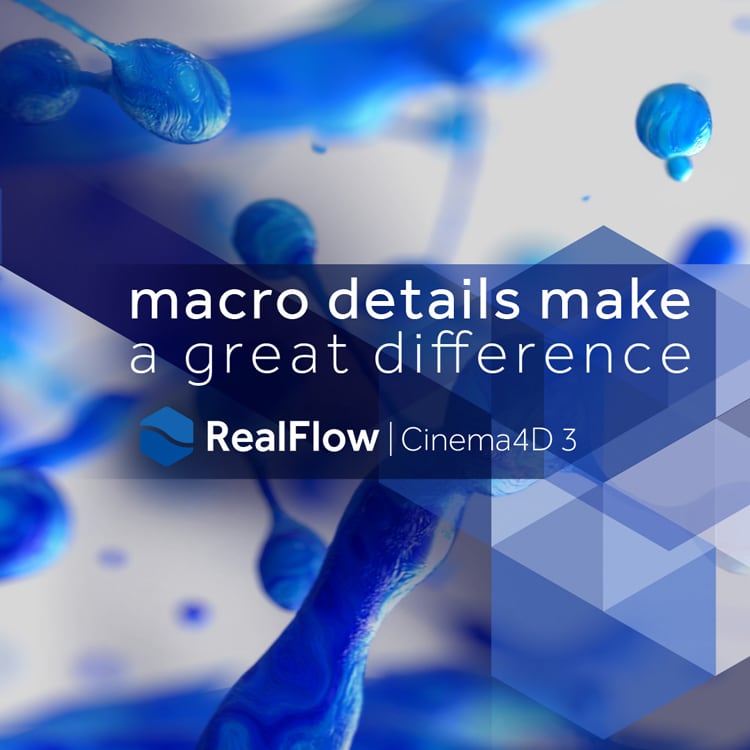 Fluids Inside Your Platform

Next Limit RealFlow | Cinema 4D gives you the best in fluid simulation, directly inside Cinema 4D. Now you can achieve high-end simulations with an even easier workflow.