Tutorial: Halloween Themed Tutorial Round Up 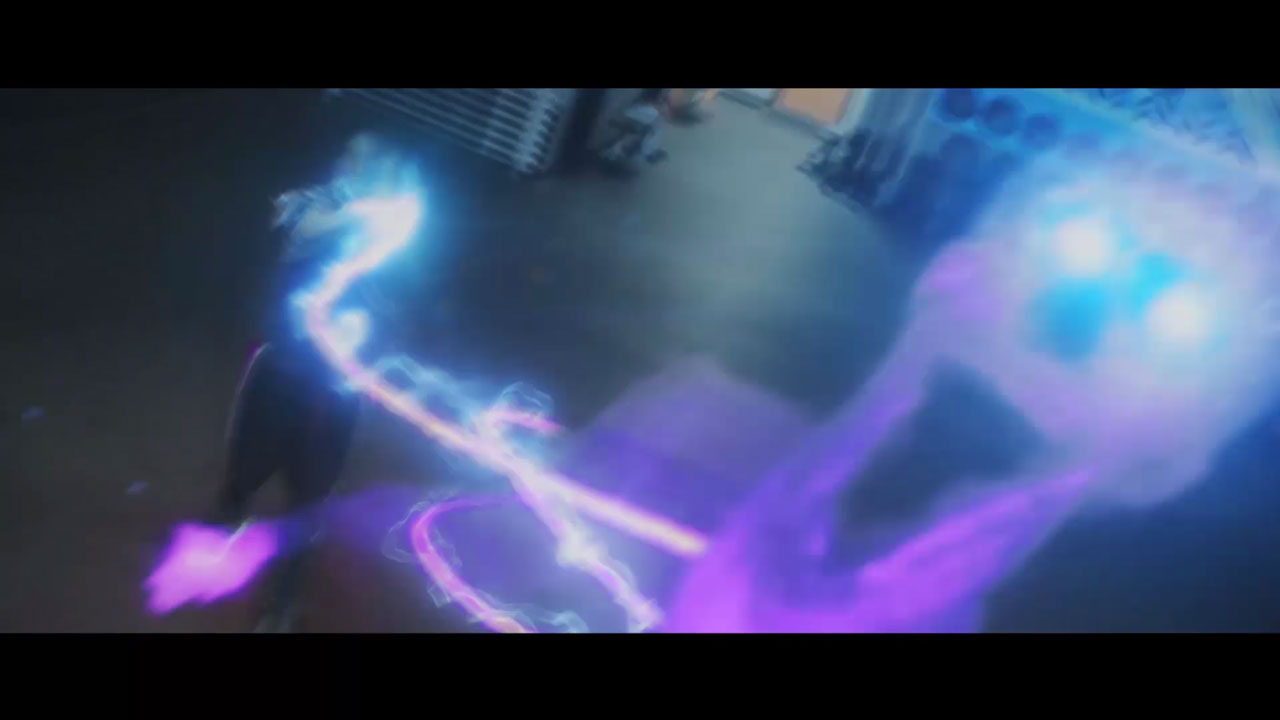 Demons are rising, ghosts are haunting and blood is flowing with these Halloween themed tutorials that we have collected to help take the horror out of making frightening creations. Updated: October 25, 2016. 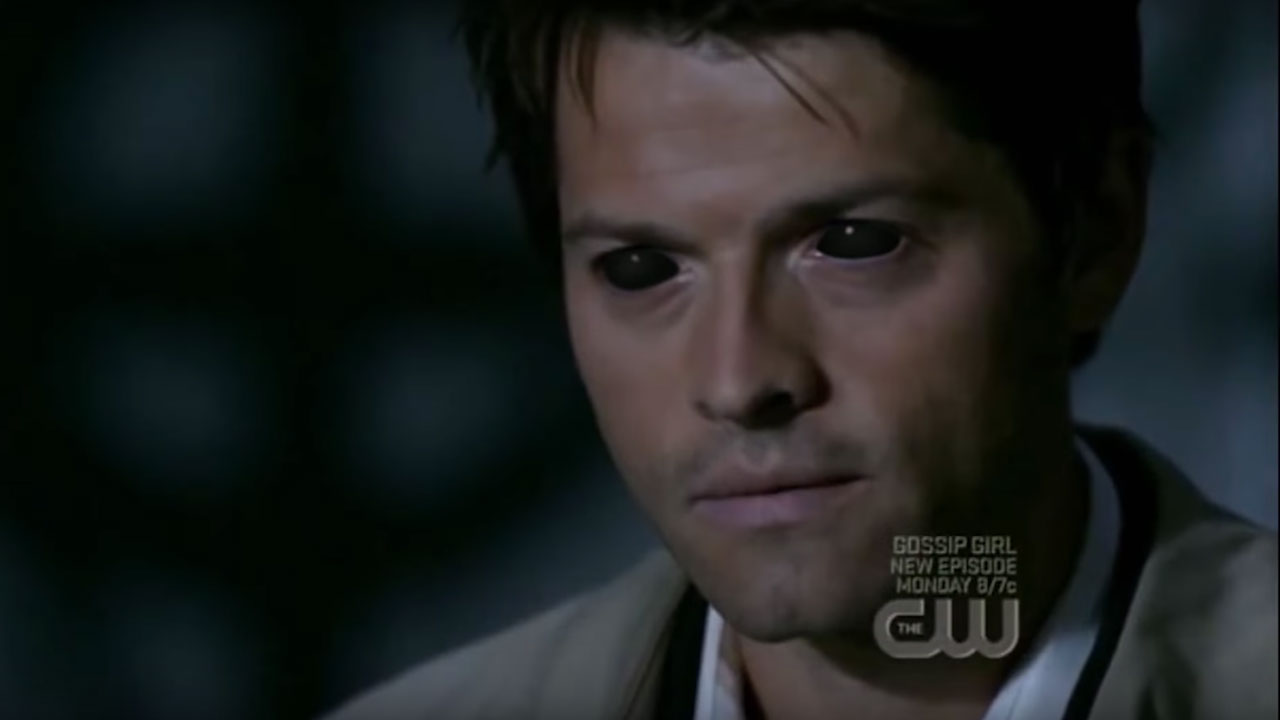 Ever wanted to create the full black demon eyes effect from the TV series ‘Supernatural’?  Austin Newell takes you through the process in AE, step by step, to create this creepy yet cool effect.  Just in time for your spooky Halloween videos. Ryan Connolly from Film Riot shows you how to create classic horror style ghosts, combining practical and visual effects with Premiere and After Effects. Director Seth Worley takes you behind the scenes and shows you how he created the visual effects in “Busted,” his Red Giant Film Team Experiment. Watch “Busted” here and follow the link to the tutorial. Draw Blood with a Photoshop Brush

Learn how to draw blood or even a wound on your Halloween pictures using Photoshop.  This tutorial also walks you through choosing photos from Adobe Stock. C4D: Using Dynamic IK for Animating a Group of Tentacles

Pryce Duncalf has a silent tip video showing how to use Dynamic IK to move a group of tentacles in Cinema 4d. With Halloween getting closer, here is another spook-tacular tutorial.  Follow along with Corey Barker as he uses Photoshop to create a classic movie monster composite of Nosferatu. 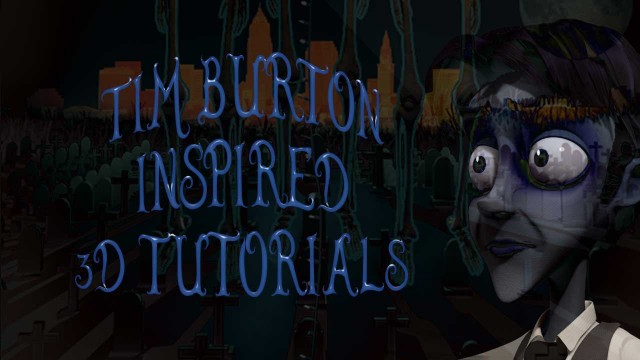 Who doesn’t love Tim Burton films! His work is dark, wacky, beautifully detailed, and always unique. There’s no better time to celebrate Tim Burton’s work than Halloween and here are a couple of tutorials to inspire you. 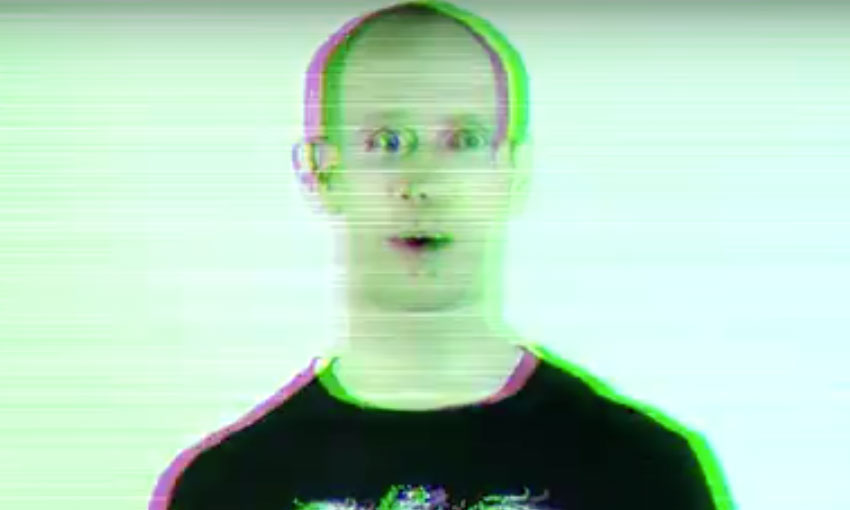 Learn how to create the Death Stare effect from the horror classic The Ring! 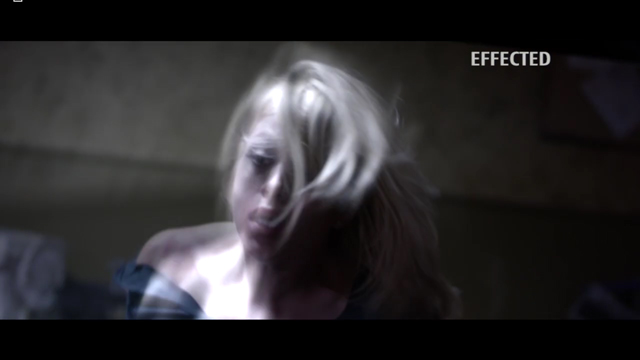 Alex at GenArts shows you how to create a chilling horror look using Sapphire’s Effect Builder. 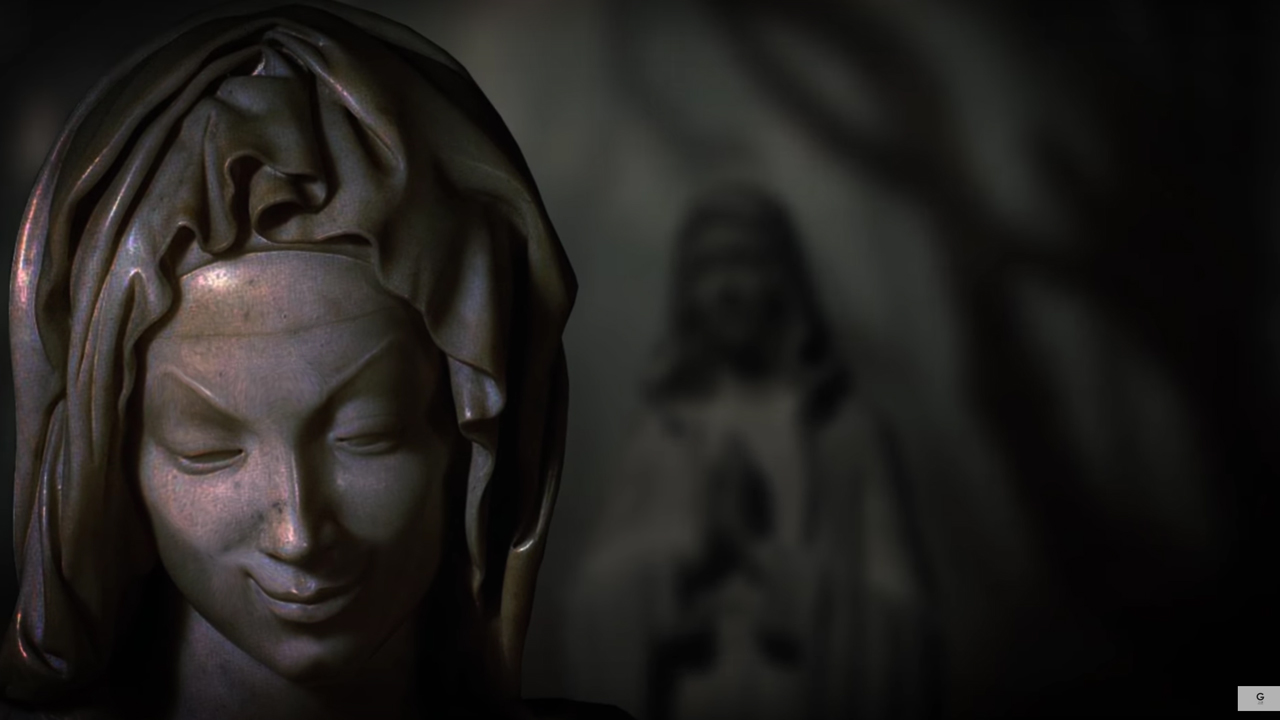 Learn how to make a scene similar to the creepy Virgin Mary scene from American Horror Story in which the statue changes expressions. 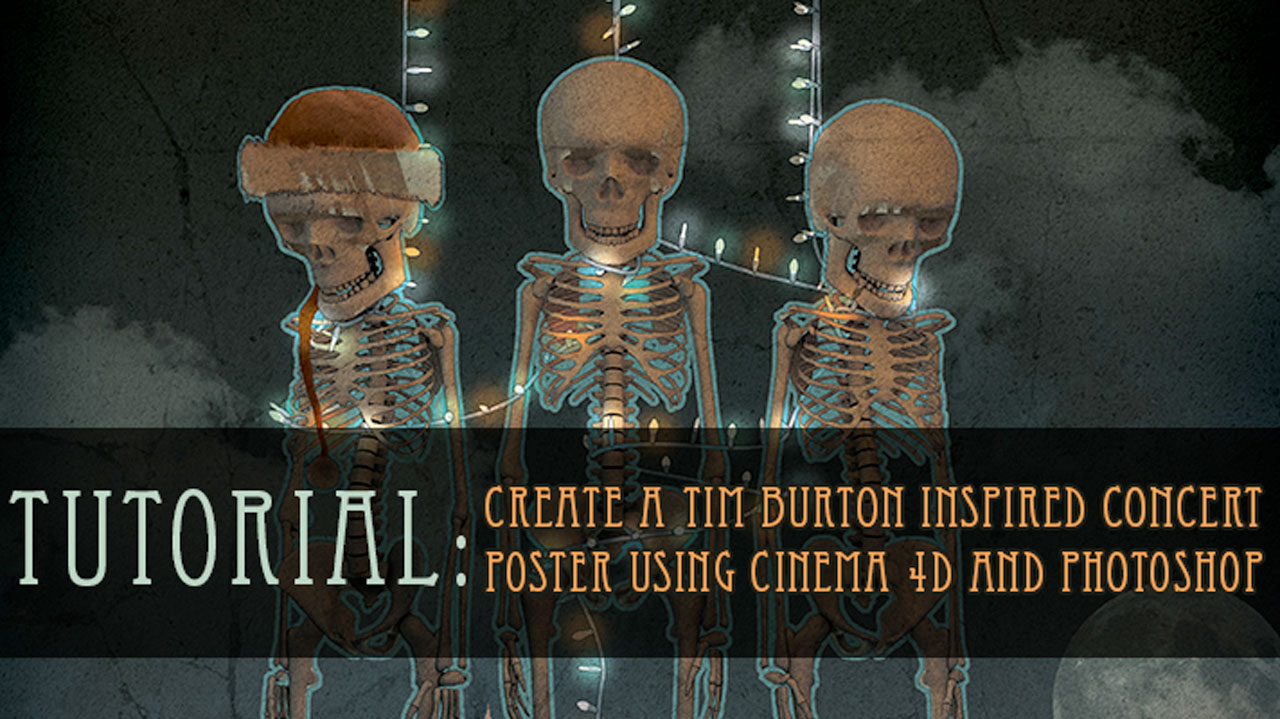