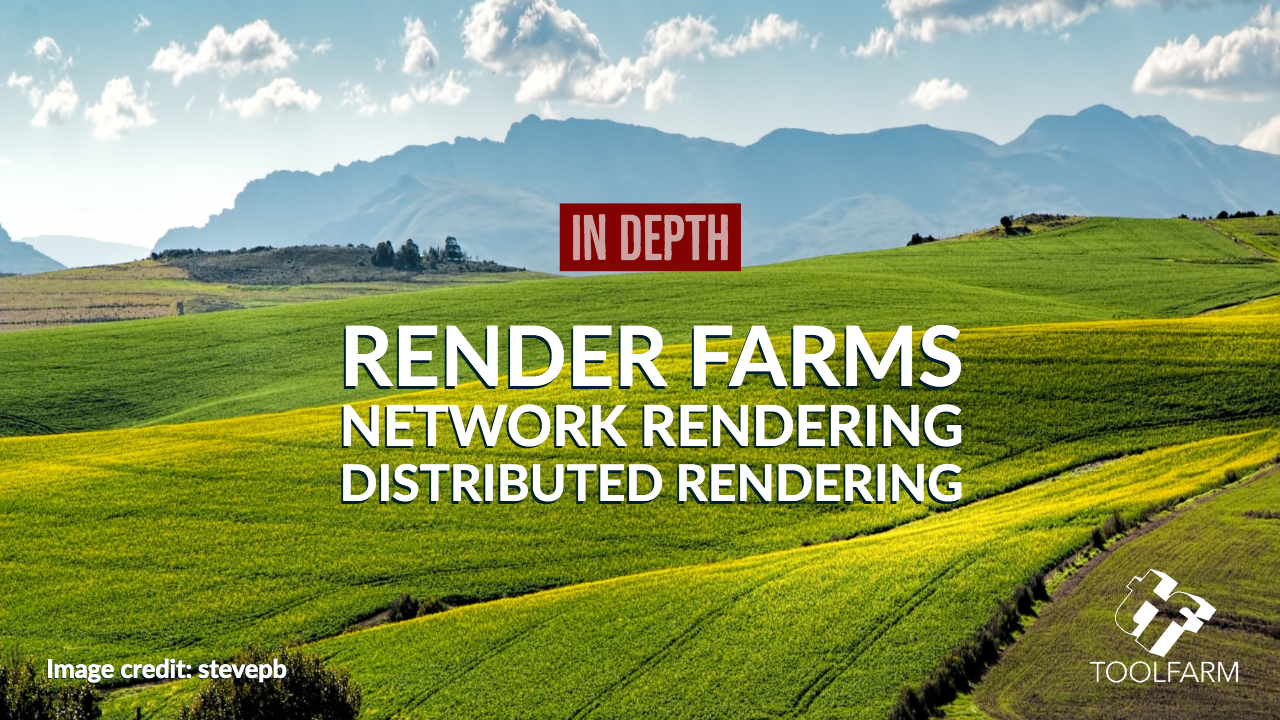 Setting Up a Network Rendering for After Effects

The idea of network rendering, or distributed rendering, is to distribute your render over a network, or farm, of computers, to speed up your render times. This can be done in many different programs with a myriad of different setups, so it isn’t as straightforward and clear-cut as I’d like it to be.

Creating the right storage and management can be a challenge but it’s important to get that in place first. There are tons of resources out there but I’m keeping this short and sweet so this will be a page of resources more than actual instructions. If you have a great resource, let me know. If you’re a vendor and you’d like your information added or updated, please contact us.

Setting up Render Farms or Network Rendering for After Effects

aerender is a command-line rendering set up for After Effects. The aerender application can be used for running a render farm on multiple computers and it can also be used for batch operations on one computer. There’s a full section about Automated Rendering and Network Rendering in the Adobe After Effects User Guide and comes with After Effects. Network rendering works best on a very fast network with rapid connectivity to storage devices.

You’ll need all the plug-ins

How to Setup After Effects CC 2017 Render Farm (Network Rendering)

Ty Audronis explains how to set up a render farm properly. He says not to mix up Macs and Windows on your network. Stick to just one OS due to problems with plug-ins.

RenderGarden is a script for After Effects that will help you increase your render speeds on one machine but also lets you render faster with hyperthreaded rendering on each network render node. Plus, you do not need to have Creative Cloud serialized to run aerender. Simply follow the directions above to enable Render-Only mode for aerender, which doesn’t require you to sign into your Adobe account.

BG Renderer can help make network rendering easier. There is a new portable app/folder feature that makes it easy to create an ad-hoc render farm quickly by simply copying this portable app to all the machines on your network and just double-clicking it to launch the render on that machine.

Nexrender is a tool for render automation for Adobe After Effects that also allows users to set up a render network and render several projects simultaneously.

AG CodeWerks Watchdog-ae is a free and open-source watch folder render manager for After Effects that is simple and efficient.

Render Brain is a Local and Network Background Render for After Effects that speeds up your workflow.

I wrote up a feature in December, C4D Spotlight: Setting Up A Render Farm in Cinema 4D with Team Render, which was what actually prompted me to update this article. Unfortunately, the video featured in that article is no longer on YouTube In the article, I talk about how Team Render replaced Net Render in R15 and that Team Render is fully integrated into Cinema 4D, making it very easy to set up a network render.

Autodesk Backburner is a free render manager from Autodesk that allows Autodesk users to network render. It’s for Mac, Windows, and Linux.

V-Ray Swarm is an evolution from Distributed Rendering (DR) for V-Ray. “Swarm gives users the ability to capture all the compute power of their local network and render using either the CPU or GPU. It can be used for final frame rendering or progressive rendering, and will drastically speed up workflow allowing for more design iterations and feedback.”

Pipeline from Brave Rabbit is an uncomplicated tool for distributed rendering for 3D, including Maya, V-Ray Standalone, Nuke, After Effects and Cinema 4D. You can also use it with Modo, Blender, and Redline with Renderer descriptions.

After publishing the article, Matt Silverman got in touch with me to recommend Tractor. He said, “It’s surprisingly inexpensive and bullet-proof (i.e. good enough for Pixar is good enough for me), but requires a smart Python person to set it up. We wrote custom submit scripts for direct queuing from AE, Nuke, C4D, Houdini, Handbrake, and others…” Perhaps they will build create a product in the future so that others can buy and use it too. Perhaps… 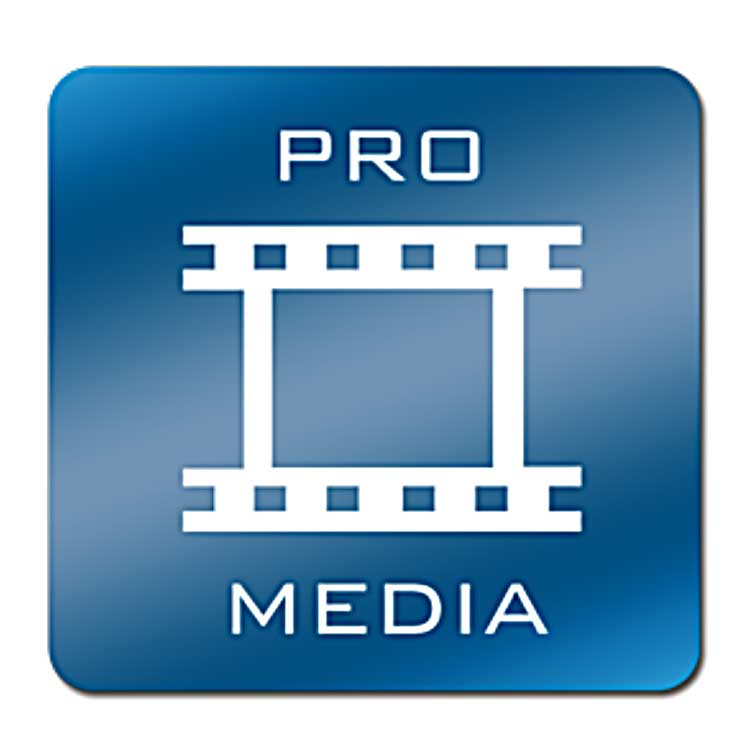 Not exactly a render farm tool or a tool that you render with in any way, but it will help with syncing plugins, maintaining, optimizing, and troubleshooting over a network for Final Cut Studio, FCPX, Avid, and Adobe Premiere Pro!

Note: This item has been discontinued at Toolfarm 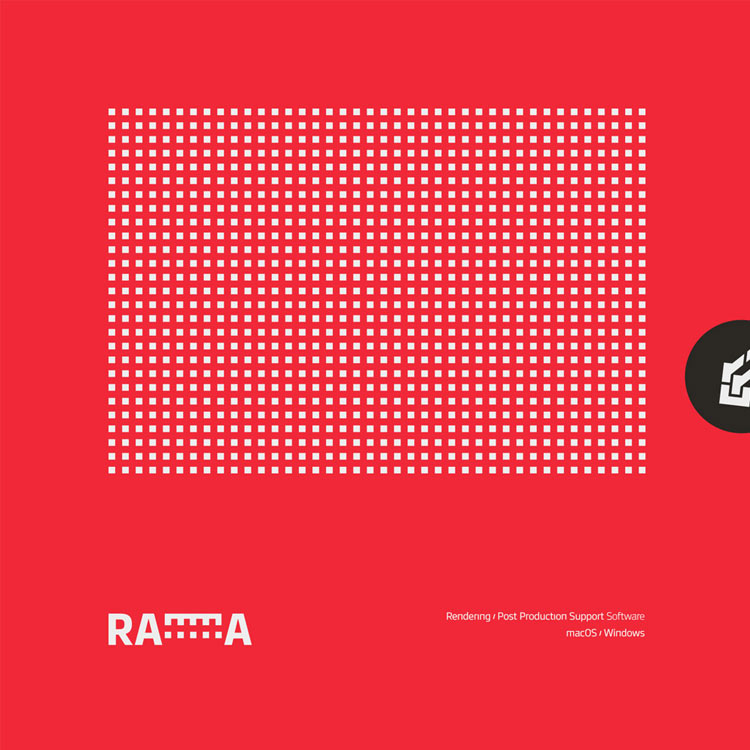 Ramma is not a tool to help with setting up your render farm, per se, but I’m including it because its purpose is to spot corrupt, dropped, or non-contiguous frames in rendered sequence and it works over a network. This could save you from so many render headaches!

“Intended for post-production professionals—large facilities as well as smaller or indie shops—producing motion graphics, visual effects, color grading or other video and animation work, working with Autodesk, Adobe, Foundry, Blackmagic Design, Maxon or any products that render to image sequences.”

Related: The Importance of Image Sequences

If you need to get plug-ins for a couple of computers that you will use for rendering purposes only, do you have to pay full price? Great question, indeed!

Network rendering requires that the plug-in is installed on all machines that are participating in the rendering. Render nodes do not require a license. Just having the unlicensed plug-in installed is sufficient for the machine to render a scene that was prepared on another machine.

Neat video: Full license purchase must be made for each render used. Multi-user licenses are available.

Several products have render-only licenses available.  Render-only licenses are available in the Product Options pulldown for a variety of prices. Click on the specific products to find out more. Note: This list may be incomplete because new products are always being added. Also, not all plug-ins from a company may have a Render-Only option.

The standard Anima license comes with 3 render nodes in addition to the fully interactive version. Instructions

The Upgrade and Support plans include 5 Render nodes per Full License.

Corona Renderer works with Team Render out of the box, making it easy to harness the power of all your available machines to contribute to render (or to share frames of animation across machines using the Team Render Server). You can network-render using Autodesk Backburner and Thinkbox Deadline, or use Corona’s integrated DR solution.

Any purchased Corona Renderer license (other than a Student License) includes a minimum of three additional render nodes, so you can leverage multiple computers that you own to reduce render times. Corona is also supported on a number of commercial render farms.

See: How to use Distributed Rendering?

Digital Film Tools software is set up for free rendering on render farms. When a user is using an After Effects Render node to render a project that contains DFT filters, no license is needed for rendering on the Render node machines.

But, licenses are only needed if the full GUI version of After Effects is running.

RenderNodes are designed to work efficiently alongside the other tools in your production facility. They are controlled by your render farm manager using simple command-line instructions.

The RenderNode license will enable you to use a 3rd party network rendering application to manage and distribute the rendering of both VUE scene files (.vue) AND integrated scenes (.max, .ma or .mb, .c4d, .lws, .scn) over a network of computers.

The plugins now run without any licensing requirements for Team Render Clients, as well as when run via the Command Line (for render farms). However, we require that networks with 5 or more render clients have an annual Plus account. This means that monthly Plus subscribers may use up to 5 render nodes at once.

This requires that you’ve updated the HUB to v1.113 or higher, and the plugins must be at v1.010 or higher.

More in the Greyscalegorilla FAQ

There are regular licenses and network licenses available. In-Network license mode, for example, a pool of licenses is available on the server, for use in any computer on the network. You only need to have licenses for the maximum number of simultaneous users expected, however, not for each computer where the software will be installed.

KeyShot Network Rendering comes with 32 cores for the Enterprise license only. Network rendering nodes start at 32 cores for $480. The number of slave machines is limited to the number of cores. 256 cores are the largest offered but they can work with you if more cores are needed. Learn more at the bottom of the Details tab on the KeyShot page.

Amleto is a Lightwave 3D Network rendering controller that is on GitHub.

Pixelan Software allows for a free install on all render-only computers.

Custom quotes are made for render-only licensing based on the number of render stations.

Every FumeFX workstation license ships with an additional simulation license (FumeFX SL). It can be used to run FumeFX simulations on any machine with BackBurner Server running.

3ds Max and Maya –  There is an Arnold shaders render node (at an extra cost) only if the user is using FumeFX Standard Shader. Please contact us for more information.

2 render nodes included in the purchase.

Synthetic Aperture gives you a free install on all render-only computers.

Video Copilot Optical Flares: Each Optical Flare license can be installed on up to 5 render-only machines, though unique license files will be required, and is dealt on a case by case basis.

Video Copilot Element 3D: It is possible to use Element on a network render farm but we do not recommend or support it because of inconsistencies in GPU rendering. Since Element renders with impressive speed on a single GPU it is ideal to pre-render any 3D elements before pushing them to the render farm.

Zaxwerks allows two installs (for instance, a desktop and laptop) with one copy active at a time.

However, Zaxwerks 3D Invigorator Classic does not work across a network.